The track-and-field league initially planned to start its 14-stop 2020 season on April 17 in Doha, with the Shanghai leg falling on May 16. Amid the novel coronavirus pandemic, sports competitions around the world have been postponed or suspended over the past few months.

The new league calendar has been shortened to 11 stops from August to October, as organizers continue to adapt the season in the face of the pandemic. As of now, the season will start in Monaco on August 14. The September 19 Shanghai event serves as the eighth stop.

China will host another stop on October 17, which is also the final event of the season. The host city is yet to be announced. 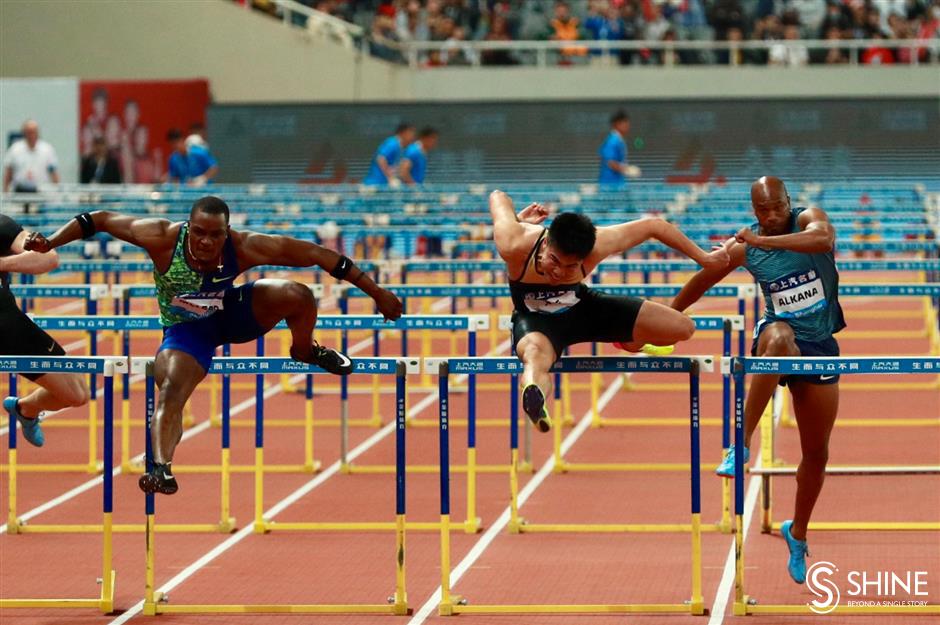 The 2019 Diamond League attracted some 200 athletes from around the world to Shanghai.

According to the World Athletics’ statement, the 2020 Diamond League will not be a structured series of events leading to a final contest, as is usually the case. Given current discrepancies in training and travel opportunities, it would be impossible to ensure a level playing field and a fair qualification system this year. Athletes will not earn Diamond League points this season, and the originally planned 24-discipline final in Zurich has been cancelled.

This will be the 11th year for Shanghai to host the annual track-and-field event. Local organizer Juss Sports has been in frequent communication with World Athletics to set a new date since the postponement of the season.

The event was previously rescheduled to August 13, but the World Athletics eventually changed the date to September to give Shanghai organizers more time for preparation. Also, the Diamond League can avoid clashing with other big sporting events in Shanghai like the tennis Rolex Shanghai Masters and the eSports S10 final in October.