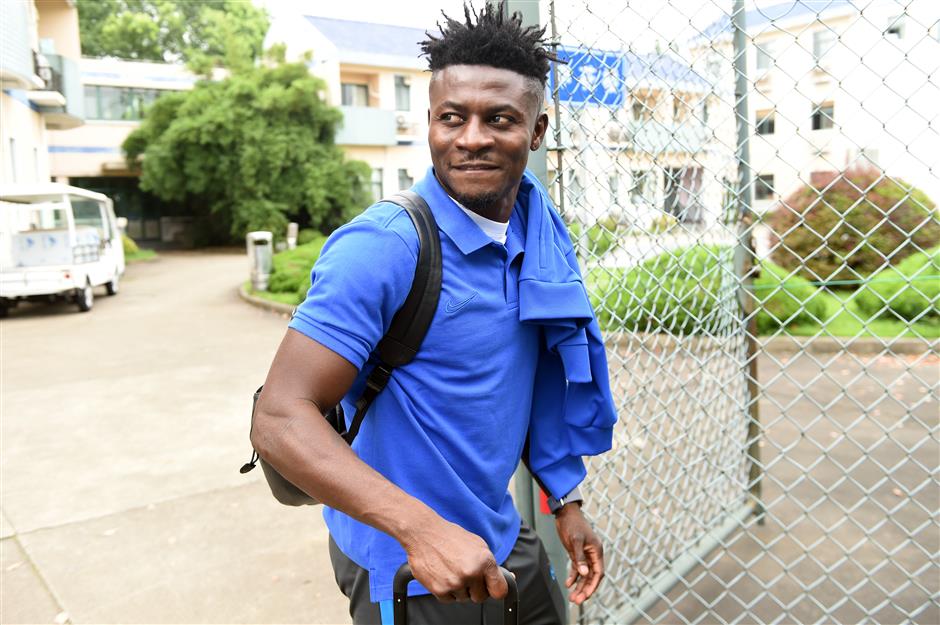 Reigning champion Guangzhou Evergrande takes on FA Cup winner Shanghai Greenland Shenhua on Saturday as the 2020 Chinese Super League season finally kicks off after a five-month delay due to the COVID-19 pandemic.

The league was originally scheduled to start on February 22 but was postponed due to the novel coronavirus outbreak, which has infected more than 83,700 people in mainland China and left authorities cautious about resuming professional sport.

Guangzhou, managed by Italian World Cup-winner Fabio Cannavaro, is looking to clinch a ninth CSL title in 10 seasons but could face a tricky test due to the new format introduced to make up for lost time.

Instead of the traditional home-and-away system, the 16 CSL teams will play a round robin in two groups with the top four from each qualifying for an eight-team "championship" stage and the remaining eight going into a "relegation" phase.

"I studied the schedule for the new season and I knew we'll encounter many difficulties," Cannavaro was quoted as saying by Xinhua news agency.

"(But) we'll fight as one and achieve our goal in the next two months."

Each group will be based in a single hub — one in Suzhou, neighboring Jiangsu Province, and the other in Dalian, northeastern Liaoning Province — and organizers have been encouraged by zero COVID-19 cases in the two "bubbles" after 1,870 tests were conducted.

Players and officials will be confined to their hotels and parts of the stadiums, and tests will be conducted once a week during the competition, which will have 112 matches over 14 rounds during the first stage.

"Our anti-epidemic measures are very strict, and those who violate them could be kicked out of the league for this season," Qi Jun, the CSL official who is responsible for virus control measures, told Xinhua.

"The teams and players shouldn't expect to be only fined or suspended for their violation." 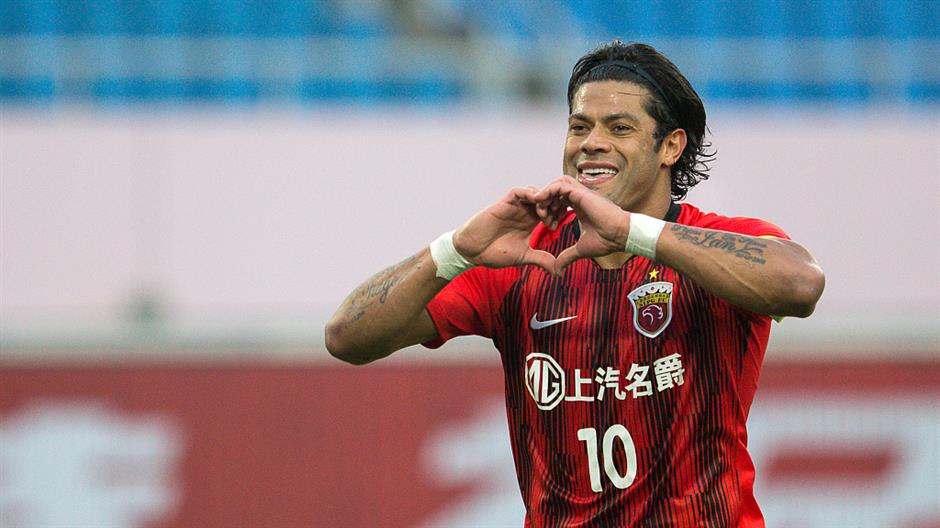 Players will not be allowed to drink alcohol but the Taimei Xiangguli Hotel in Suzhou and Crowne Plaza in Dalian have been turned into miniature towns with cafes, hair dressers, libraries and convenience stores.

For entertainment there is karaoke, retro video-game machines, table tennis and games rooms.

The 2018 CSL champion Shanghai SIPG, which will play in Suzhou and boasts foreign stars like Oscar, Hulk and Marko Arnautovic, has reportedly installed its own arcade-style "claw machine" with pink and white fluffy toys up for grabs.

Shenhua's international defender Bai Jiajun indicated he plans some quality time alone — he was pictured with a large box of Lego.

On the field, Tianjin Tianhai, which folded under the financial pressure of the COVID-19 shutdown, has been replaced by Shenzhen FC in the Dalian hub, which includes Cannavaro's side and Dalian Pro, managed by veteran Spanish coach Rafael Benitez.

Suzhou will also host last year's runner-up Beijing Guoan, and six other sides, including Wuhan Zall, which is also in action on the opening day against Qingdao Huanghai.

Shenhua will be without Nigerian striker Odion Ighalo, who extended his loan move to Manchester United until January.