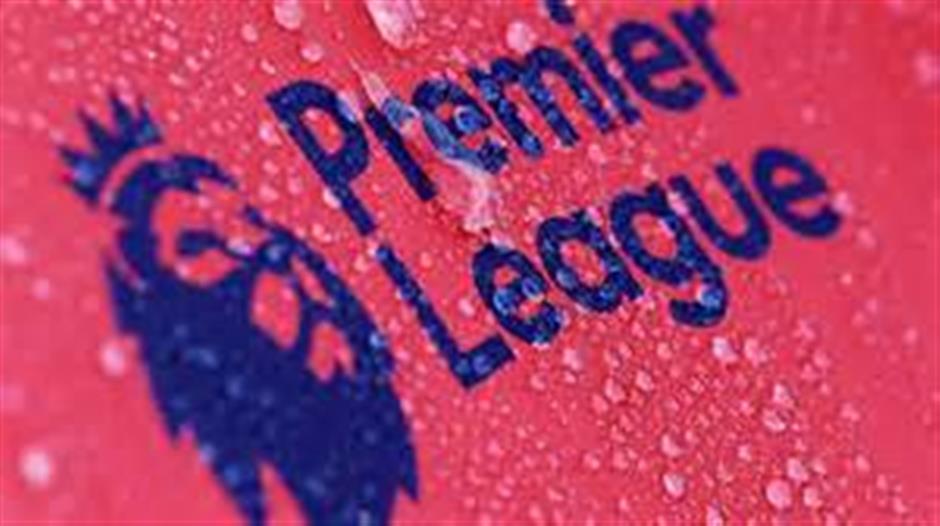 England's Premier League said on Thursday its shareholders had unanimously agreed to a broadcast deal in China for the 2020-21 season with digital media platform Tencent.

Financial terms were not disclosed for the deal, which replaces a US$700-million contract with Chinese retail group Suning's PPLive Sports International that was terminated this month.

The league confirmed that viewers in China will be able to watch all 372 remaining league matches on Tencent's streaming and news platforms.

"We are excited to have agreed this partnership with Tencent ensuring our supporters in China can enjoy following Premier League action throughout this season," EPL Chief Executive Richard Masters said.

"We and our clubs have an extremely passionate fanbase in China and are looking forward to working with the team at Tencent to engage with fans in new ways over the coming season."

Tencent will broadcast half of all the matches available for free in China, with the remaining fixtures available via a membership service.

The league's previous deal with PPLive was struck during the peak of Chinese interest in international football and was due to expire in 2022.

The partnership ended abruptly after the Daily Mail newspaper reported that the Chinese broadcasters had withheld payments due to the league in March.

The new agreement with Tencent will help EPL clubs offset some of the financial losses caused by the COVID-19 outbreak, which forced matches to be suspended for several months before the 2019-20 season resumed in June without spectators.

The league said it would continue to explore opportunities for free-to-air broadcast coverage in China for the current season.

﻿
Special Reports
ADVERTISEMENT
Classic Hangzhou fare wrapped in nostalgia
Honor releases first products since Huawei spinoff
Forum calls for more creativity to drive tech innovation
'Meet The Bund' for a Michelin star journey
Let an umbrella be your smile! A town with plenty to be happy about
Boys vs girls: It's hard to shake old ideas
Ever-evolving trends in cuisines and wines
How to tell opinion from fact: Do you live in a world of two realities?
Animal adoption as of January 24
Ordination terrace stands strong as a symbol of Buddhist faith
EXPLORE SHINE