Zhang Weiwei up for the 'Challenge' in Beijing 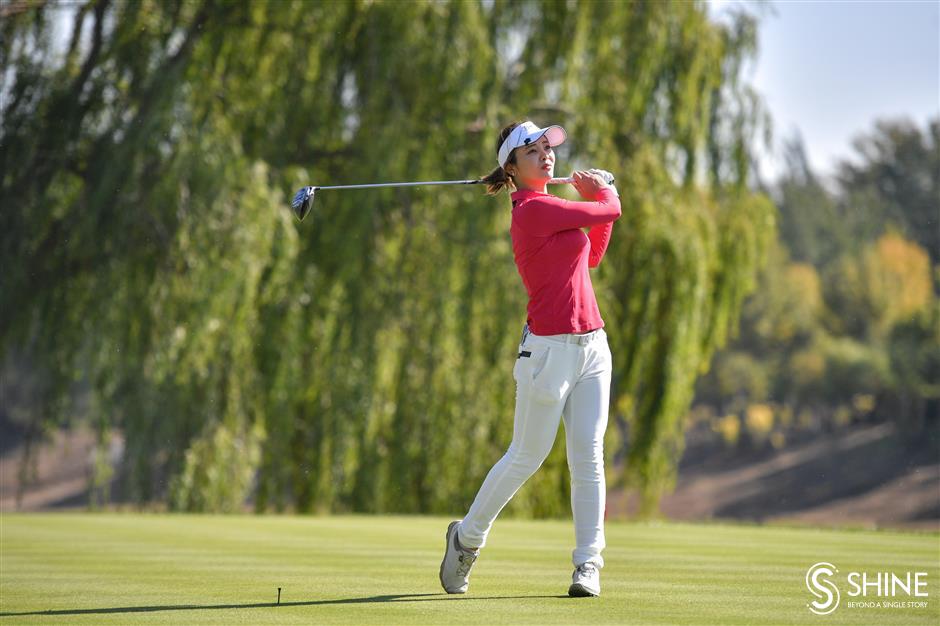 The China LPGA Tour swings back into action on Wednesday as Zhang Weiwei looks to successfully defend her Beijing Pearl Challenge title this week and stop the momentum of super rookie Yin Ruoning who has won the first three events of the season.

Zhang, the reigning CLPGA Tour Order of Merit champion who posted a record four wins last year, is coming off a strong performance at last week’s Sina Cup where she picked up 2 1/2 points in her three matches at the Ryder Cup-style event.

Last year, she posted a 7-under-par 65 in the final round of the Le Coq Sportif Beijing Ladies Classic, as the event was then known, to win by three strokes.

“I haven’t played here in the fall. It’s different from when I won here last year,” said the 23-year-old Hubei Province native on Tuesday at Beijing Orient Pearl Country Club. “Last Saturday I wanted to end the (singles) match earlier. With that on my mind, I lost my rhythm and lost a half point to (amateur) Yin Xiaowen. I re-learned that you can’t target a specific person and try to chase her down. You won’t enjoy your golf if you play like that.

“This week I won’t worry about gains and losses and try to play at my own pace. I think my current game is enough.”

Also in the 78-player field this week is Liu Wenbo. The 19-year-old is back in her hometown after playing on the Symetra Tour over the summer in the United States where she made the cut in two of the three events she played.

She finished her quarantine on October 4 and will play in a group that includes Yin and Du Mohan. The three represented China at the 2018 Asian Games where they won the team bronze. 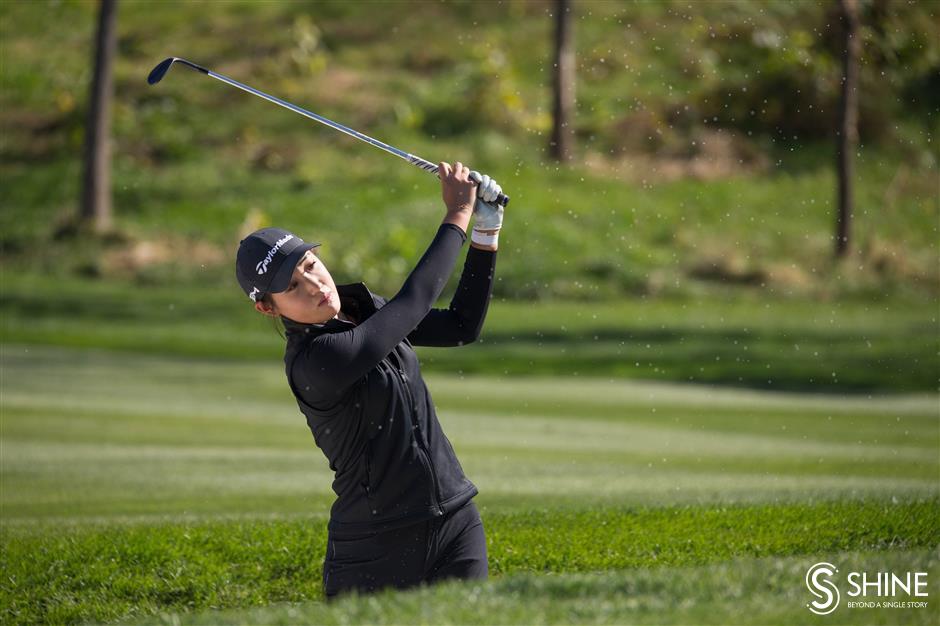 “I have played here three times now but never in the fall. The greens are in good shape and very fast, even faster than those on the Symetra Tour. I will try to find out the right touch and sense of distance on the greens. You need to putt well to have a good score here,” said Liu, who noted her game was in good form for her showdown with Yin.

“Yin has a bulls-eye on her back with three wins under her belt. We three played together so many times in 2018 but we haven’t been in the same group at a pro event before. I am looking forward to it and try to be the one who ends her streak.”

After going 1-1-1 at the Sino Cup, Yin was taking all the good-natured jabs at her in stride. The teenager said she changed her irons after her win at the Mitsubishi Heavy Industries Orient Masters last month and was still getting used to them.

“I liked my short game. I made some nice saves at Shadow Creek (last week) and had good par save stats. The greens at Orient Pearl are as fast as last week. You must hit to the right spots,” said the 18-year-old Shanghai native who has won her first three professional starts.

“I haven’t played here before this week. I couldn’t enter every event as an amateur last year. The weather is really chilly early in the morning in Beijing. I feel better adapted than last week. I have not really thought much about four straight wins. I need to get more familiar with this golf course and work out a good plan.”