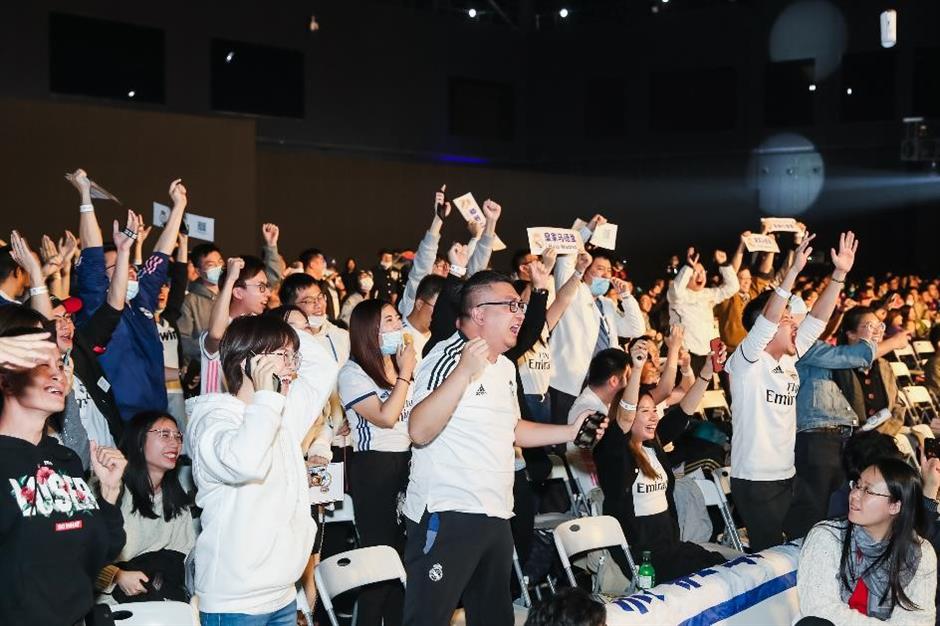 China has been promised a great opportunity to host the Asian regional final of the tournament, and the winners will represent the region in the grand world final.

The news was announced by La Liga at a match-watching party in Shanghai on Saturday evening. Some 1,000 fans gathered in Huangpu District to watch the Spanish El Clasico between Barcelona and Real Madrid, which visiting Real won 3-1.

It was the first watching party organized in China by La Liga since the novel coronavirus outbreak.

“It’s our great pleasure to be here with all our fans,” said Sergi Torrents, managing director of La Liga China, who attended the event. “Despite the impact of the pandemic, life in China is going back, step by step, to its normal path. La Liga is the first overseas football league to hold such a large-scale viewing party in China in the midst of the pandemic. We will keep exploring the Chinese market and bring unique and innovative experiences to our Chinese fans.” 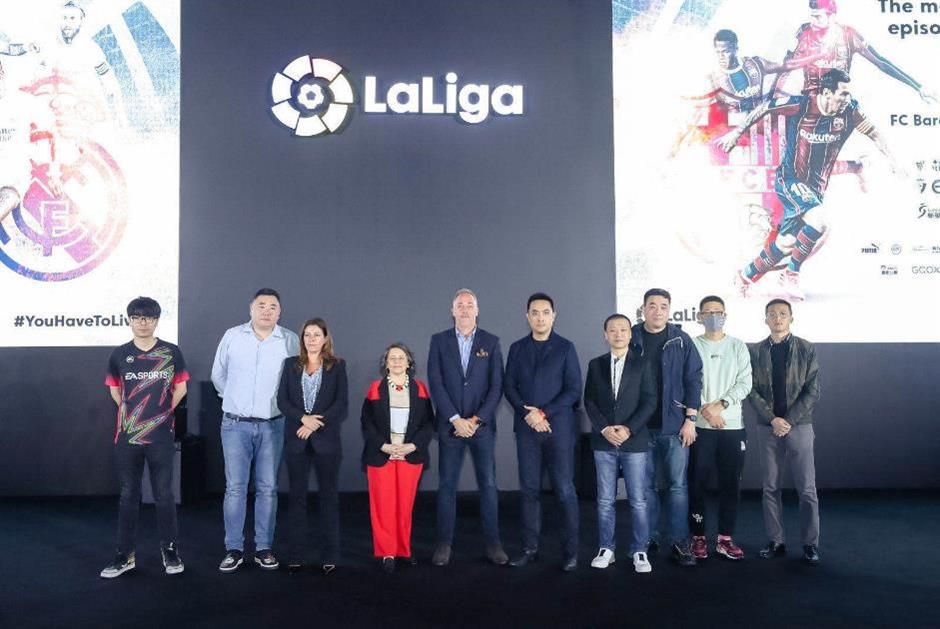 Defending La Liga champion Real also introduced the club’s charity foundation during the event and encouraged its Chinese fans to bid for donated objects from former star players like David Beckham and Iker Casillas. All the funds raised will be used to support social welfare projects launched by the Real Madrid Foundation.