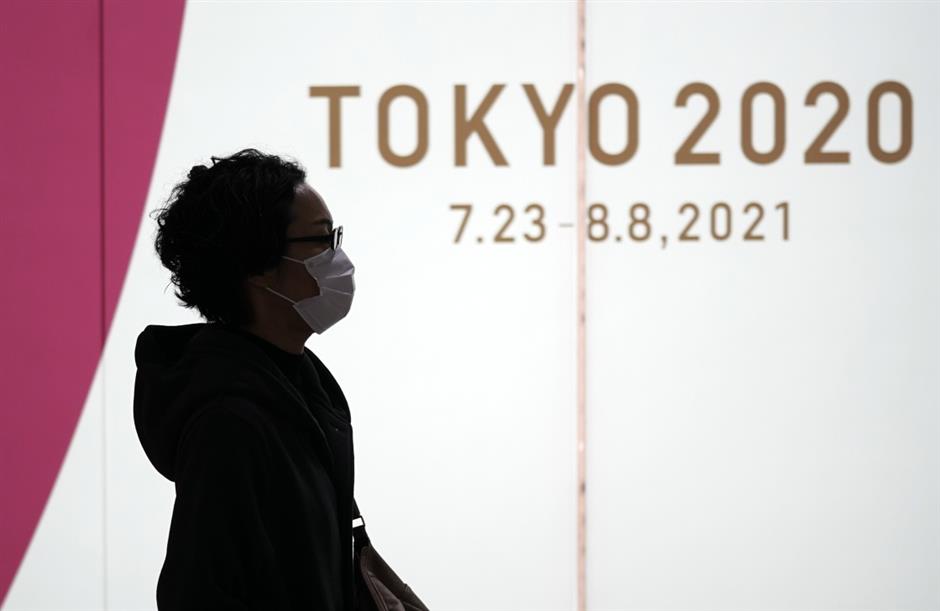 International Olympic Committee (IOC) President Thomas Bach will start his visit to Tokyo on Sunday and review the preparations for the postponed Olympic Games with top Japanese officials including Prime Minister Yoshihide Suga.

Tokyo 2020 organizing committee announced on Friday that Bach will arrive here on Sunday and his first open event will be awarding the Olympic Order to former Japanese Prime Minister Shinzo Abe at the Japan Olympic Museum on Monday afternoon.

He will next visit Tokyo Governor Yuriko Koike and then hold talks with the organizing committee officials before attending a joint press conference with Tokyo 2020 president Yoshiro Mori.

Tokyo 2020 did not reveal when Bach will meet with Suga, but Kyodo news agency said it will take place on Monday.

The IOC chief will then visit the Olympic village and the Olympic Stadium on Tuesday afternoon, the organizers said.

Bach, who traveled on a charter flight with a small delegation, was originally scheduled to visit Tokyo in May and attend the torch relay in Hiroshima but his visit was canceled due to the outbreak of coronavirus.

He promised earlier in Lausanne that the Tokyo Olympic Games will be held next year despite the COVID-19 pandemic.

"The message I want to deliver to the Japanese people is that we are fully committed to the safe organization of the games," he said at a press conference.