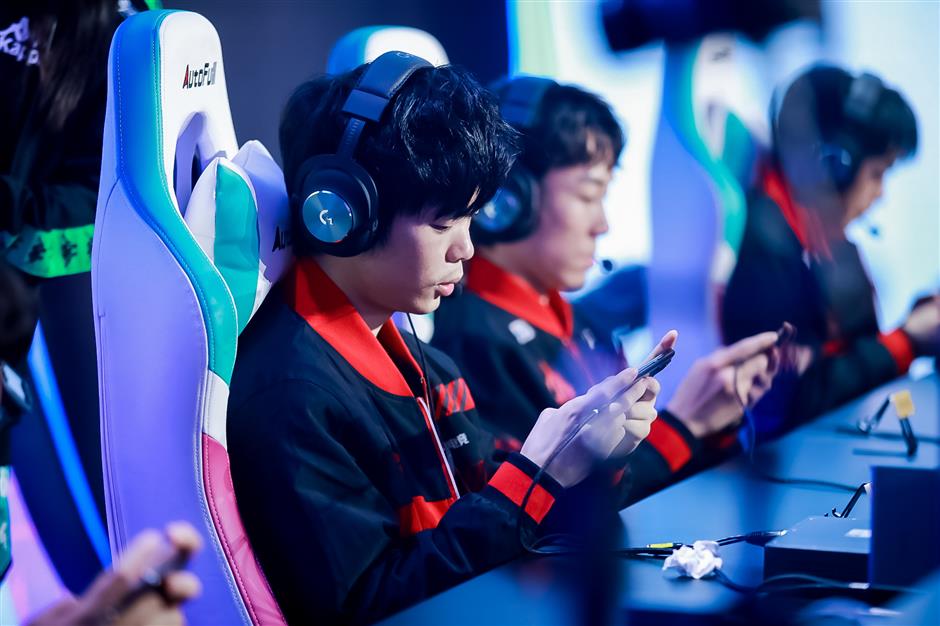 Players compete in the League of Legends during the 2020 eSports Shanghai Masters on Wednesday.

Some teams have not been able to reach the venue due to the coronavirus epidemic, so this year’s Masters has introduced both online and offline formats. The number of spectators has been limited to no more than 550 through the event. All players and staff were required to take nucleic acid tests before attending the event.

“Shanghai Masters is Shanghai’s self-created eSports brand, helping the city to shape its status as the capital of China’s eSports industry,” Xu Bin, chief of the Shanghai Sports Bureau said at the event’s opening ceremony on Wednesday. “It’s not easy to organize such an event amid the COVID-19 pandemic. But city authorities are giving their full support.”

eSports Shanghai Masters made its debut last year, setting up home in Jing’an District where a lot of industry-leading eSports companies are based.

Generally, eSports competitions are organized by game operators on their own. The Shanghai Masters serves as a communication platform for operators, providing third-party services, including referees. An eSports forum was organized on Tuesday. 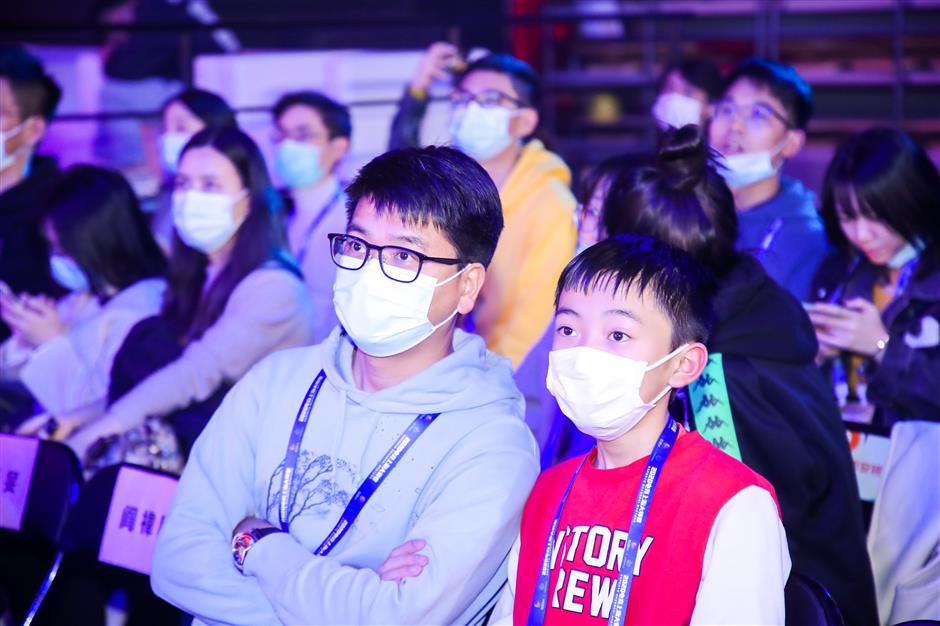 The number of spectators has been limited to no more than 550 through the five-day event at Jing'an Sports Center.