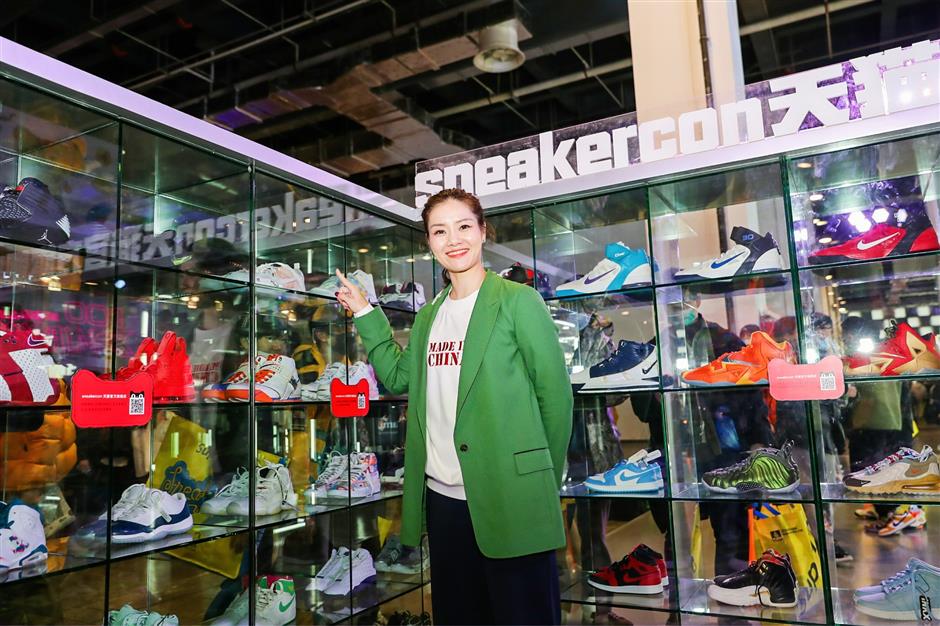 Retired two-time tennis Grand Slam champion Li Na made an appearance in Shanghai at the weekend as the ambassador and co-founder of Sneaker Con, a sneaker culture exhibition and fair which originated in the United States.

“It’s good thing that there are many more women taking part in sports compared to before, but they must still be encouraged to showcase their personality, uniqueness and practice their own pattern of life,” Li said at the 2020 Sneaker Con Shanghai, which was held at the Shanghai World Expo Exhibition and Convention Center.

“That’s why I, as a woman, am here to promote sneaker culture as well as sports and a healthy lifestyle for everybody,” she added.

Li, who retired in 2014, said she avidly follows Chinese tennis players' performances and even gives them suggestions.

She is also in touch with the Chinese tennis association and is helping the association in introducing more domestic tournaments for professional tennis players so as to allow them to maintain their form in the post-pandemic era. 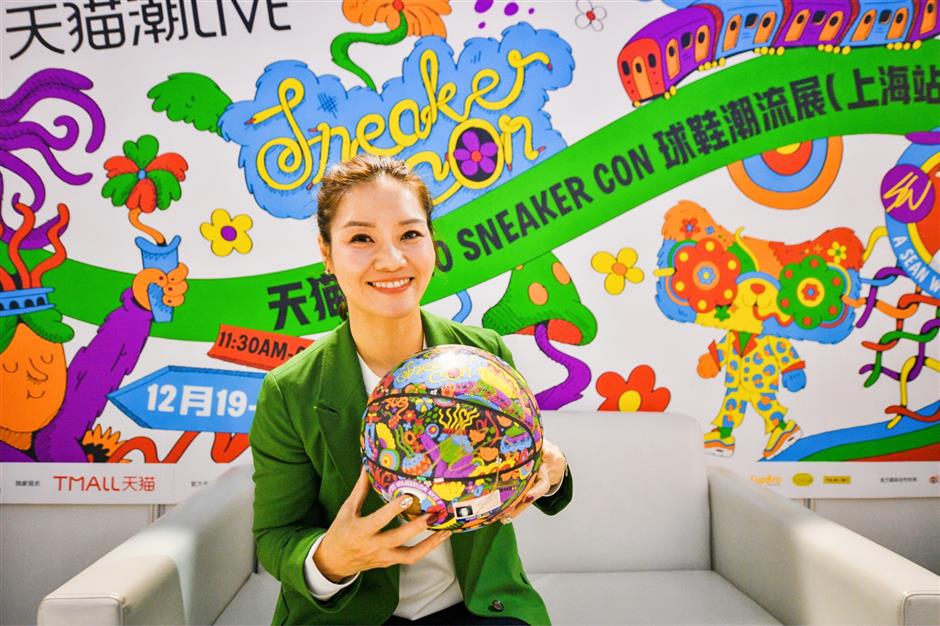 Li Na is all smiles at the Sneaker Con show.