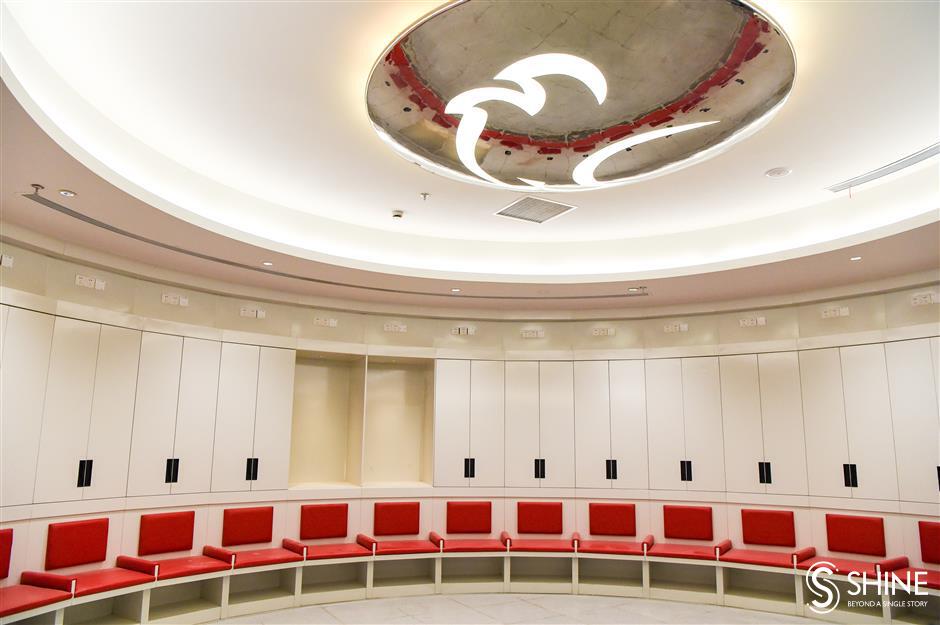 According to the Chinese Football Association’s new regulation, all CSL clubs will have to remove investor company names from their titles. SIPG’s new name is literally “Shanghai Port” in Chinese, though the club is yet to announce its official English name.

The 42-year-old Leko was announced as the successor to Vitor Pereira on the very first day of the new year. Leko arrived from Belgian side Royal Antwerp, having also coached another Belgian club Brugge and al-Ain of the United Arab Emirates.

Leko and his coaching team landed in Shanghai on January 14, and will meet fans and media after completing their mandatory coronavirus quarantine.

Also in quarantine is Brazilian striker Ricardo Lopes, who arrived in Shanghai on January 18. Australian midfielder Aaron Mooy will reach on January 30. The club is currently applying for a visa for its newly-signed Croatian defender Ante Majstorovic. Brazilian midfielder Oscar is already with the team since he didn’t leave China during the winter break.

“(The year) 2020 was not an easy season for us,” said club general manager Zhang Min. “The club encountered a lot of challenges and uncertainty from the winter training period itself last year. We didn’t achieve satisfying results in 2020, but all club members will do our best in the 2021 season.” 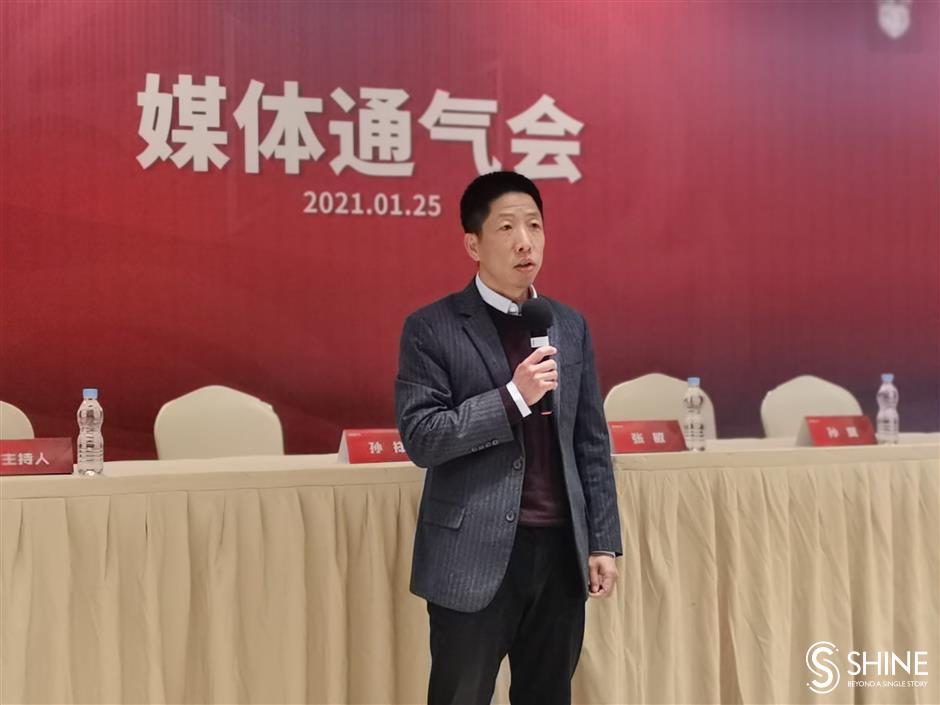 SIPG placed fourth in the 16-team CSL last year, and lost in the last 16 in the 2020 AFC Champions League.

Apart from the name change, the club will have a new home ground – the SAIC Motor Pudong Arena – starting from the new season.

The new professional football stadium has a capacity of 37,000. The shortest distance from pitch and the stands is 8.5 meters, promising spectators an immersive experience.

According to Zhang, the club will train in Shanghai before the Chinese New Year. The players will then head to Haikou, south China's Hainan Province, for the second phase of training on February 15 after the Spring Festival holiday.

The CFA is yet to announced the kickoff date for the 2021 CSL. 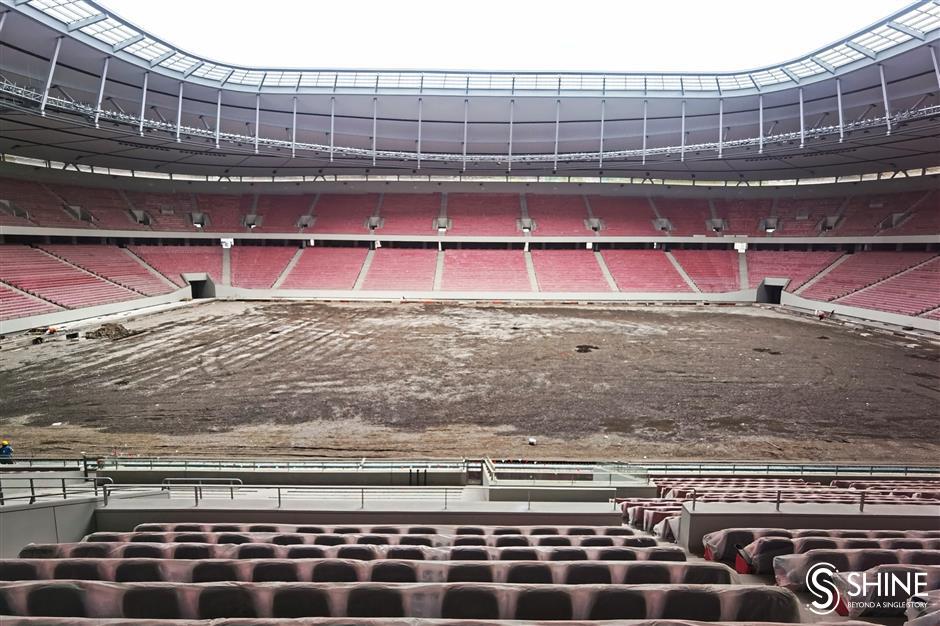