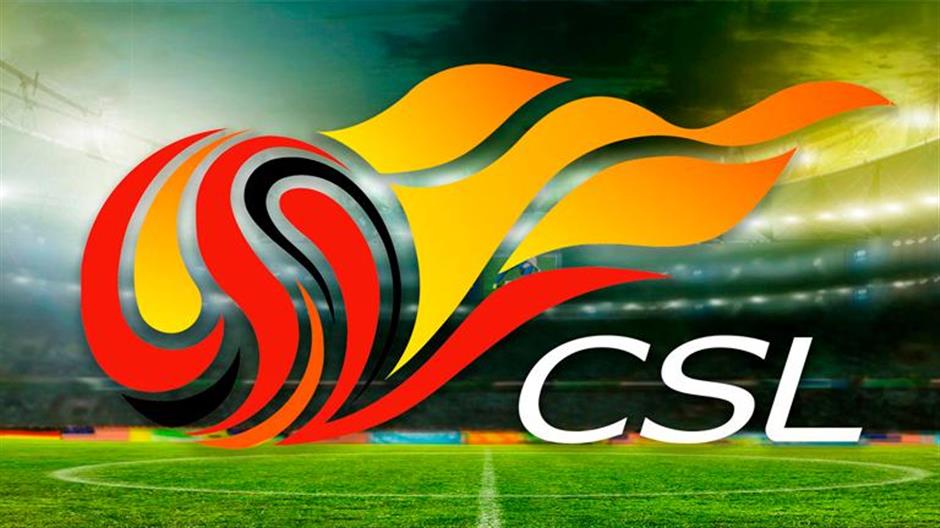 The new Chinese Super League season will begin on April 20 and teams will be concentrated in two cities to help thwart the coronavirus, media said on Thursday.

It will be similar to last season's CSL, when the 16 clubs were housed in two hotels, in two locations, and kept away from the public to prevent infections.

For the new campaign, half of the teams will be stationed for the first phase in the southern city of Guangzhou and the other half in Suzhou, near Shanghai.

Fabio Cannavaro's former champion Guangzhou will be based in its home city.

Last season began behind closed doors but the new campaign is likely to see fans allowed into stadiums from the start, although not all matches will be open to supporters, Chinese media previously said.

Chinese football, which until recently had a reputation for excessive spending, is still reeling from the demise of champion Jiangsu FC.

Jiangsu defeated Cannavaro's Guangzhou over two legs in November but just over 100 days later said it was ceasing operations after struggling owner Suning pulled the plug on the team.

Earlier this week, the Chinese Football Association threw Jiangsu out of the professional game.

Meanwhile, China will take on Guam when the Asian qualifiers for the 2022 FIFA World Cup and 2023 AFC Asian Cup resume at the end of May.

Hosting the remaining matches of Group A in Suzhou, China will face Guam on May 30, before playing the Maldives on June 3, the Philippines on June 9 and Syria on June 15, according to fixtures released by the Asian Football Confederation on Thursday.

China, Kuwait, Bahrain, Saudi Arabia, Qatar, Japan, the United Arab Emirates and South Korea will host the remaining matches of their respective groups for round 2 of the Asian qualifiers, to be played from May 30 to June 15, 2021.

Round 2 comprises 40 teams which have been divided into eight groups. Each team plays home and away against other teams in the group. The eight group winners and the four best runners-up will advance to round 3.

Syria currently tops Group A with 15 points and three matches to play. China is ranked second with seven points, but has a game in hand over Syria.

China has already beaten the Maldives 5-0 and Guam 7-0, but drew 0-0 with the Philippines and lost 1-2 to Syria in 2019, before COVID-19 interrupted the qualifying schedule