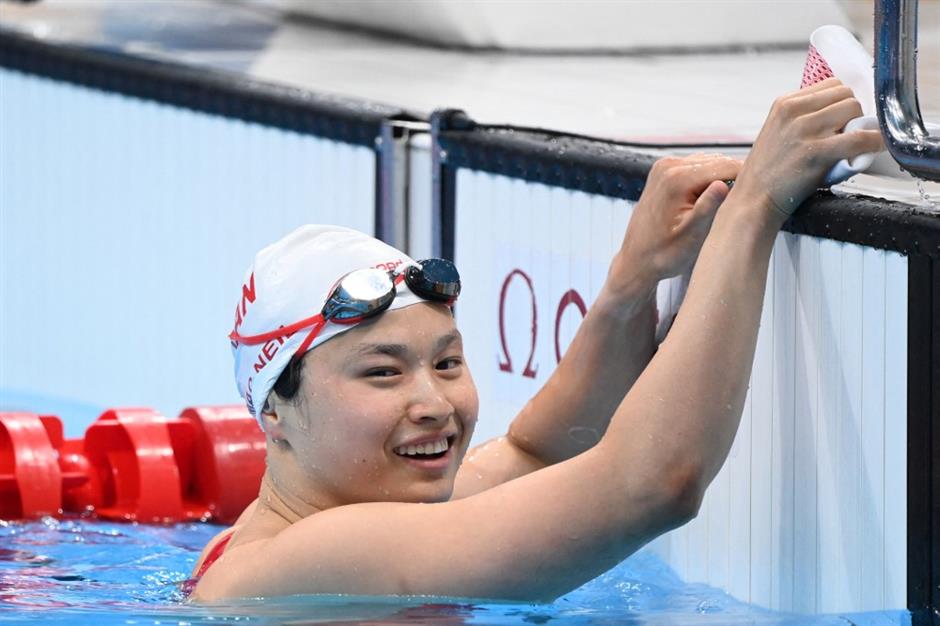 Canadian swimmer Margaret MacNeil, who won the women's 100-meter butterfly gold medal today at the 2020 Tokyo Olympics, was born in east China's Jiangxi Province and adopted by a Canadian couple when she was a year old.

Now a student at Michigan University in the United States, MacNeil, 21, finished walked away with the gold in 55.59 seconds, 0.05 seconds ahead of China's Zhang Yufei.

It was the first gold for Canada in Tokyo. MacNeil also swam in the women's 4×100m freestyle relay and helped Canada win a silver.

The Tokyo Games are MacNeil's first time competing in an Olympics. She also won the women's 100-meter butterfly at the 18th FINA World Championships in 2019.

When MacNeil learned she had qualified to take part in the Tokyo Games, she posted a photo on Twitter of her first swimming event in 2008: "My very first swim meet back in '08 was when I started dreaming about going to the Olympics. Today that dream became a reality." 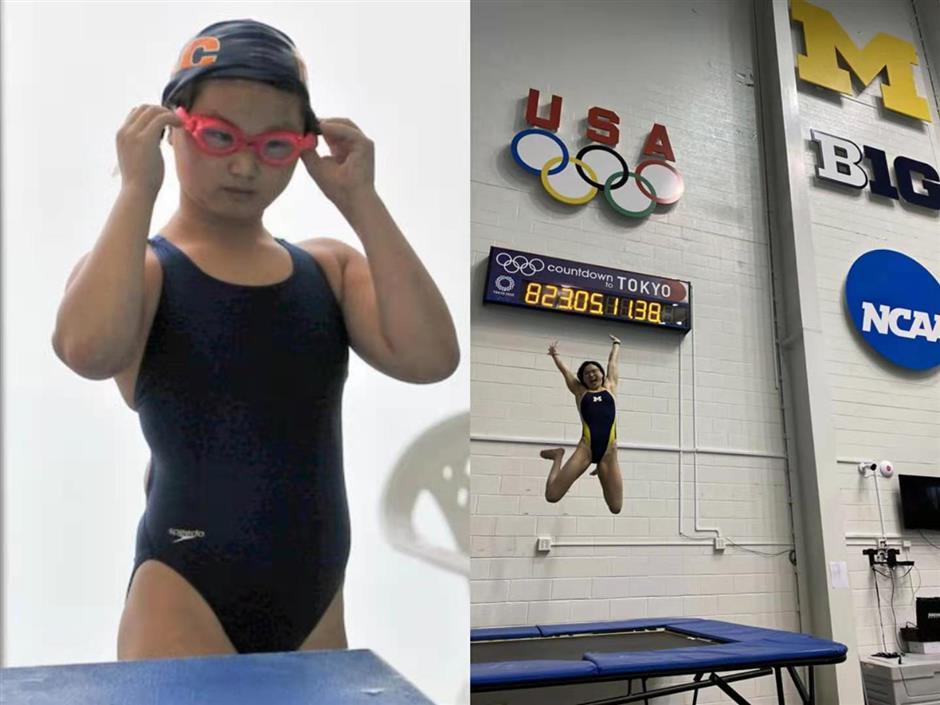 Earlier this year, MacNeil posted a photo on Twitter of her first swimming event in 2008 to celebrate qualifying for the Tokyo Olympics. 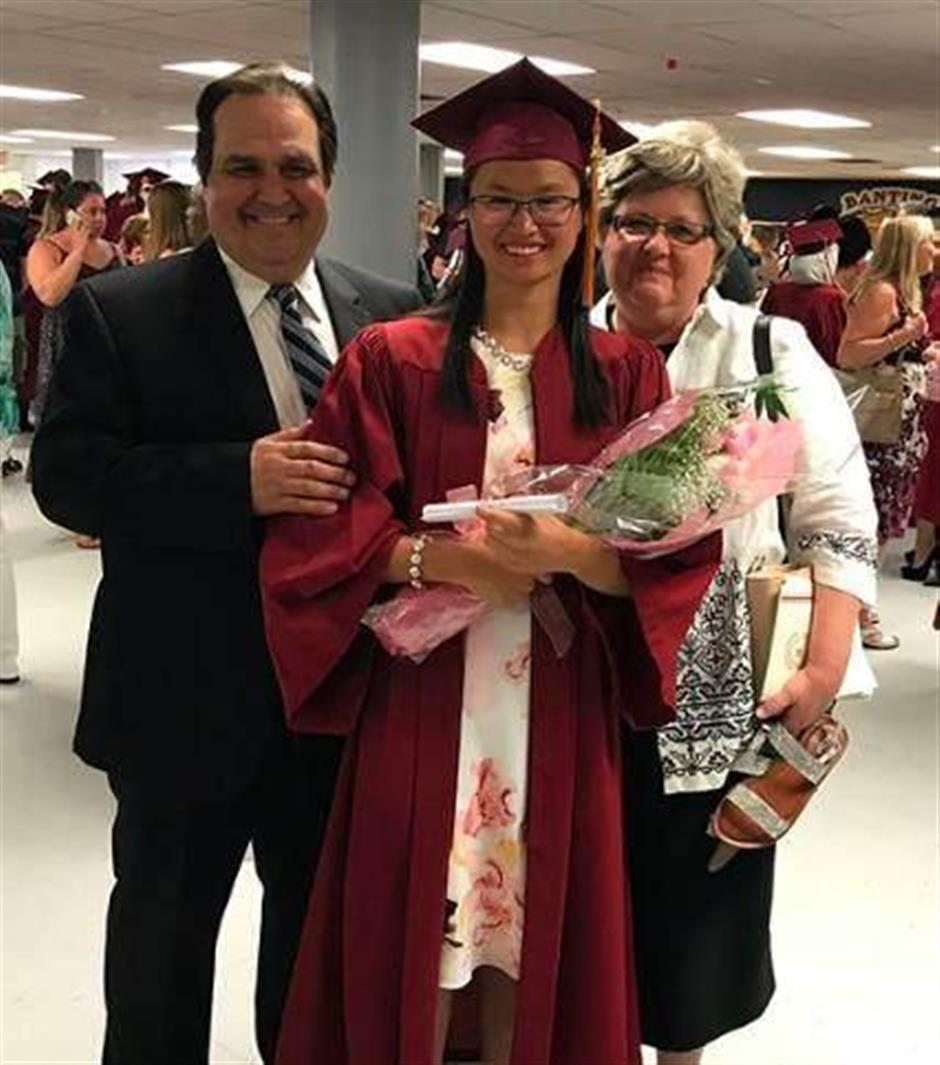 Margaret MacNeil and her adoptive parents