Chinese football has struggled over the last two decades to build on its only World Cup appearance to date, but coach Li Tie is adamant his China team will be able to secure a place in Qatar in 2022.

China will be appearing in the final phase of the Asia's World Cup qualifiers for just the second time since featuring in the 2002 finals and faces Australia on Thursday in Doha seeking to overcome low expectations.

"You might seem much stronger than us, but that doesn't mean we don't stand a chance," Li warned his side's rivals before leaving China for Qatar last week.

"One thing is for sure – we have to go all out with a mentality of going to war should we expect to produce any surprises in the qualifying tournament."

China is an outside bet among the 12 nations seeking one of Asia's four guaranteed World Cup berths between now and March, despite enhancing an ageing squad with a mix of naturalized players and those with ancestral links to the country.

That deeper talent pool will, however, faces the prospect of conducting its campaign largely on the road.

In a tournament already affected by the COVID-19 pandemic, China and Australia will be granted a preview of Doha's Khalifa International Stadium, one of the venues for next year's World Cup, rather than meeting in Sydney due to travel restrictions.

The pair have been drawn in Group B and will take on four-time Asian champion Japan, five-time World Cup qualifier Saudi Arabia, up-and-coming Vietnam and Oman.

Japan is the favorite to qualify for a seventh straight finals and hosts Oman in its opening game while Vietnam makes its first-ever appearance in this phase against the Saudis.

Group A, meanwhile, is comprised of World Cup regulars South Korea and Iran plus Iraq, Lebanon, the United Arab Emirates and Syria. 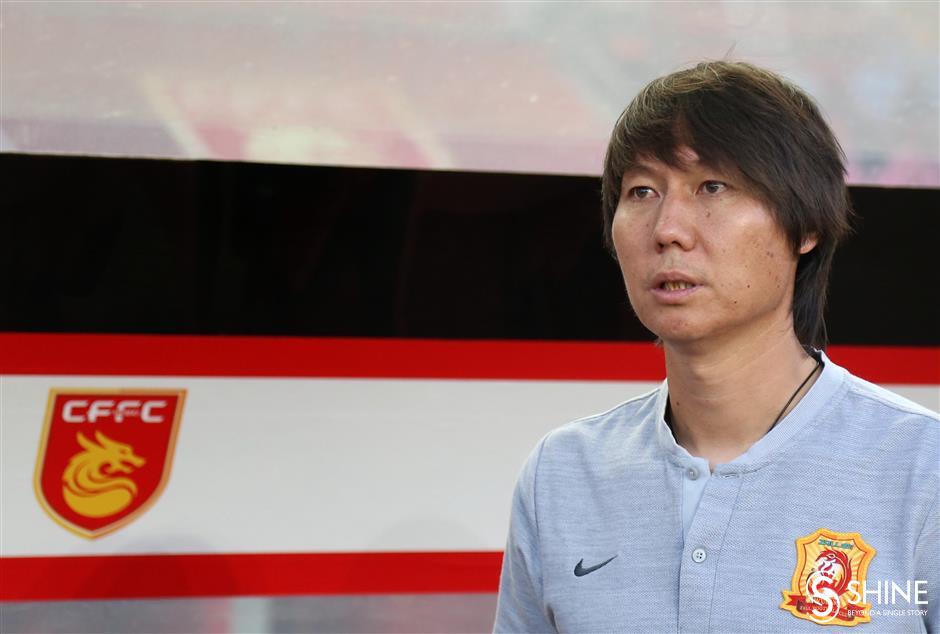 Paulo Bento will be looking for a winning start to South Korea's attempt to qualify for a 10th straight World Cup when it hosts Iraq, led by new coach Dick Advocaat, in Seoul while Iran entertains Syria.

The top two finishers in each group advance to the World Cup while the third-placed finishers will enter into a series of playoffs for a potential fifth Asian berth.

Meanwhile, Australian winger Martin Boyle believes the Socceroos have no excuses not to make a winning start to their World Cup qualifying campaign when they take on China on Thursday despite the loss of captain Mathew Leckie.

Leckie has temporarily retired from international football due to the difficulties caused by pandemic travel restrictions, but Boyle is confident Graham Arnold's team can compensate for the loss of the 30-year-old Melbourne City forward.

"Our attack is really great," the Hibernian forward told reporters on Tuesday. "The Leckie situation is hard, it's challenging times at the moment.

"It will be a big loss, he's a great character for the team. He was captain for the last camp and he'll be a big miss."

"On our part there's not really any excuses," he added.

"We've got a lot of things behind us, all the staff here and all the things that we could ever want. So there's no real excuse on our part.

"It's just about producing it and getting the results that we want."

The Australians are due to travel to Hanoi to take on Vietnam five days after facing the Chinese.