Olympic diving gold medalist Quan Hongchan forgot her favorite doll after finishing her National Games campaign in Xi'An but got it back in just over two hours with the help of staff in the Athletes Village and many more online.

"I unexpectedly forgot you in Xi'an," Quan wrote on Twitter-like platform Weibo, also posting a photo of a grinning donkey doll, which attracted over 6,000 comments from netizens.

"Quan left her doll in Xi'an" soon became a trending topic on social platforms, as thousands of netizens tried their best to offer comfort and ideas.

"No worry, it will be sent back to you."

Another group of netizens wondered about the doll's meaning to Quan. 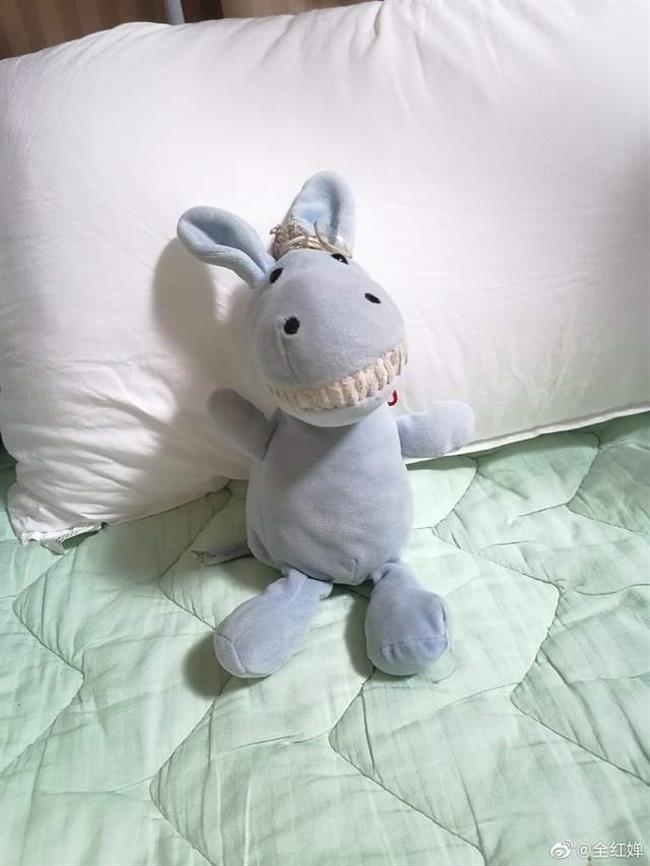 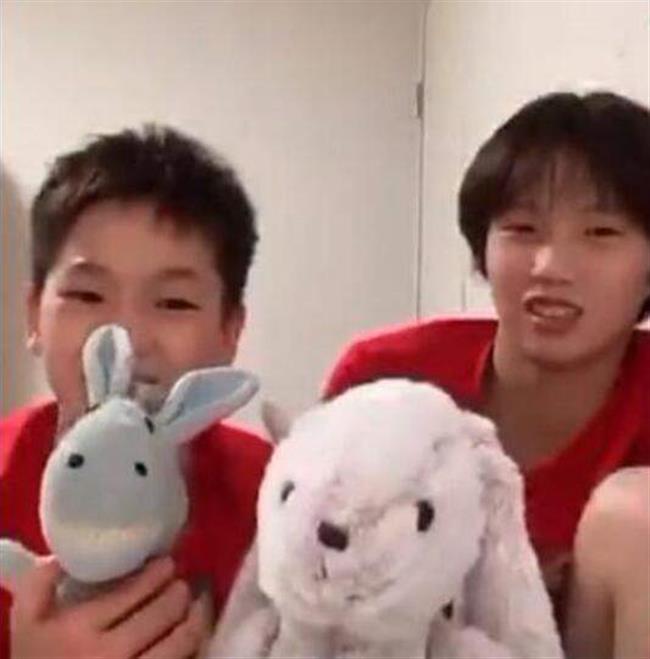 The doll was reportedly a gift given by her elder brother Quan Jinhua.

"It's not beautiful, but feels comfortable. The donkey has buck teeth, just like me. I have buck teeth when I grin," Quan once said in explaining her connection with the doll.

Another reply from the organizers two hours later was a relief everyone concerned.

"Through communication, we have found Quan's doll and will mail it to her as soon as possible."

On Friday evening, staff in the Organizing Committee revealed that the doll would be handed over to the delegation of Guangdong Province that Quan represents, and returned to her after the conclusion of the National Games.

Quan rose to fame by pocketing the women's 10m platform gold in an overwhelming manner at the Tokyo Olympic Games.