Shanghai-born race car driver Zhou Guanyu's name has made the headlines since yesterday when Formula One team Alfa Romeo announced the 22-year-old as the second driver for the Italian team to compete in the 2022 season.

Though the Chinese Grand Prix will miss the 2022 calendar due to travel restrictions under the influence of the COVID-19 pandemic, the news is encouraging enough for China's motor-racing fans, who now have one more reason to follow the races with full enthusiasm. 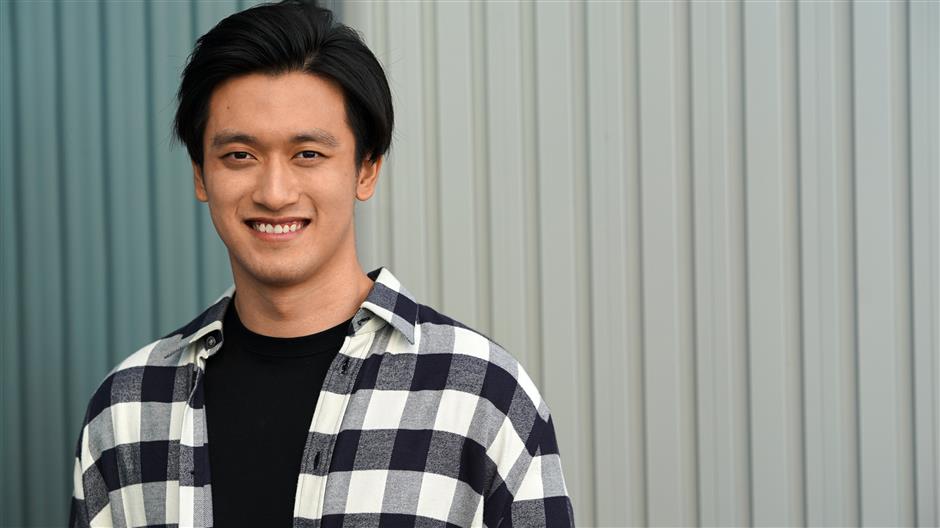 For Zhou, the great opportunity also comes with great expectation and pressure. According to veteran F1 commentator Li Bing, to match with and even exceed his teammate Bottas might be young Zhou's very first challenge.

"It's inevitable for an F1 driver to be compared with his teammate," said Li. "Bottas has partnered with (seven-time world champion) Lewis Hamilton for years in Mercedes. Regardless of his performance, Bottas' capability and race experience are on a level that Zhou cannot reach yet. Therefore, Zhou has a great amount of work to do."

The 32-year-old Bottas will move from Mercedes to Alfa Romeo after this season. He previously drove for Williams from 2013 to 2016, and has won 10 races and contributed to four constructors championship wins since joining Mercedes in 2017. 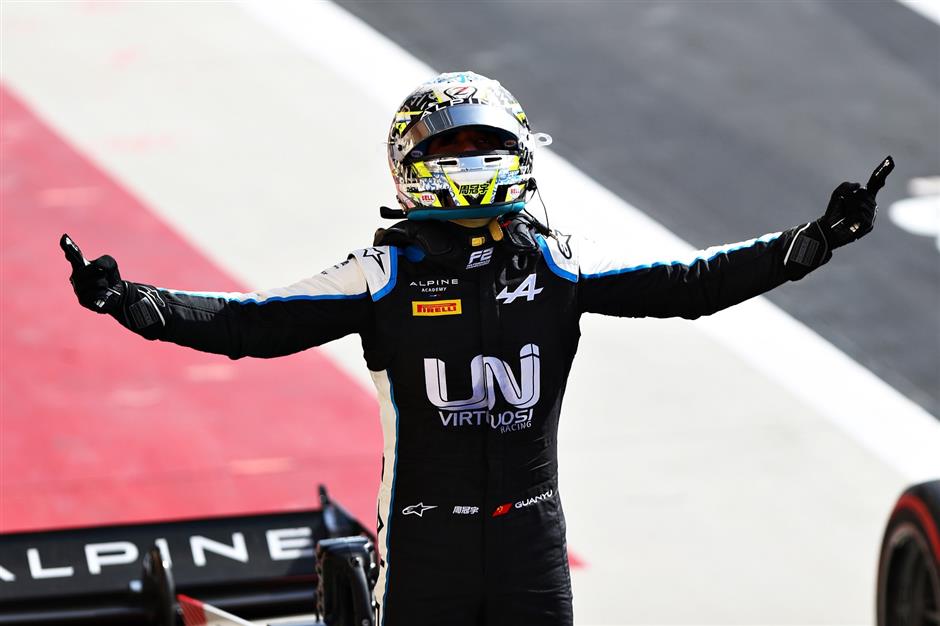 Zhou is currently based second in the drivers' standing of the 2021 F2 season.

Li said the constant pressure also lies in what an F1 driver has to face in every single day of his career.

"According to my observation, Zhou has strong will power, and is more mature than his age. I believe he is capable of handling the pressure and other complicated situations," said Li.

"Entry into F1 has not only reached Zhou's own personal goal, but also realized Chinese motor-racing fans' dream to see a Chinese driver in the top-tier race. I have done motor-racing commentary for nearly 30 years, and waited too long for this moment," Li added.

Zhou is currently training in Britain to prepare for the last two F2 races of the season. He ranks second in the drivers' standing. 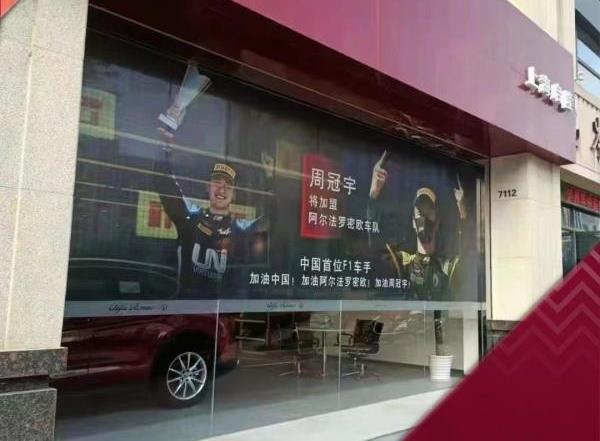 An Alfa Romeo store in Shanghai puts up window decoration to celebrate Zhou's entry into F1.

"Bottas is an experienced driver with strong abilities and skills that I can learn from. I'm looking forward to competing together with him," said Zhou. "I have persisted in my dream of becoming an F1 driver and kept improving myself over the years. There are a lot of preparations to do before the F1 season starts next year, including stamina training."

He added, "F1 drivers have to race in 23 countries around the world through the year. It will be a busy schedule filled with preparations and trainings ... I will do more muscle training in neck, and enhance neck strength to get myself ready for the competition."

Zhou started karting at the age of 7, who moved to the UK later for a more competitive racing environment. He was a member of the Ferrari Driver Academy from 2015 to 2018. Zhou said the racing environment overseas offered him more systematic training and racing plans, as well as the chance to communicate with other young foreign drivers when they competed together. 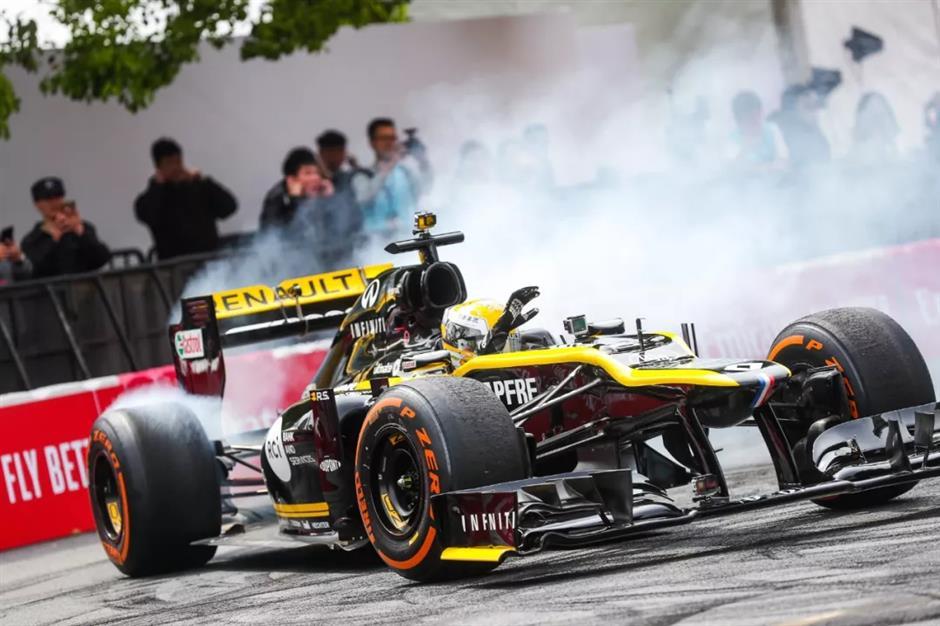 Zhou drove a Renault F1 car in front of his home fans during a roadshow in downtown Xintiandi in Shanghai in 2019 to promote the 2019 F1 Chinese Grand Prix, which was also the 1,000th F1 race.

Zhou was the first driver from the Chinese mainland to win a seat as a development driver with an F1 team when he got the nod from Renault at the beginning of 2019. It was also his debut season in F2, where he won one pole position and reached the podium five times before finishing seventh in the year-end drivers' standing.

He then became Renault's test driver in 2020 and clinched his first F2 win in Russia last September. He ranked sixth in the drivers' standing at the end of last year.

In January 2021, Zhou signed with Juss Event, the organizer of Shanghai's top-tier international competitions and events, including the F1 Chinese Grand Prix. The company expanded its business to sports agency this year.