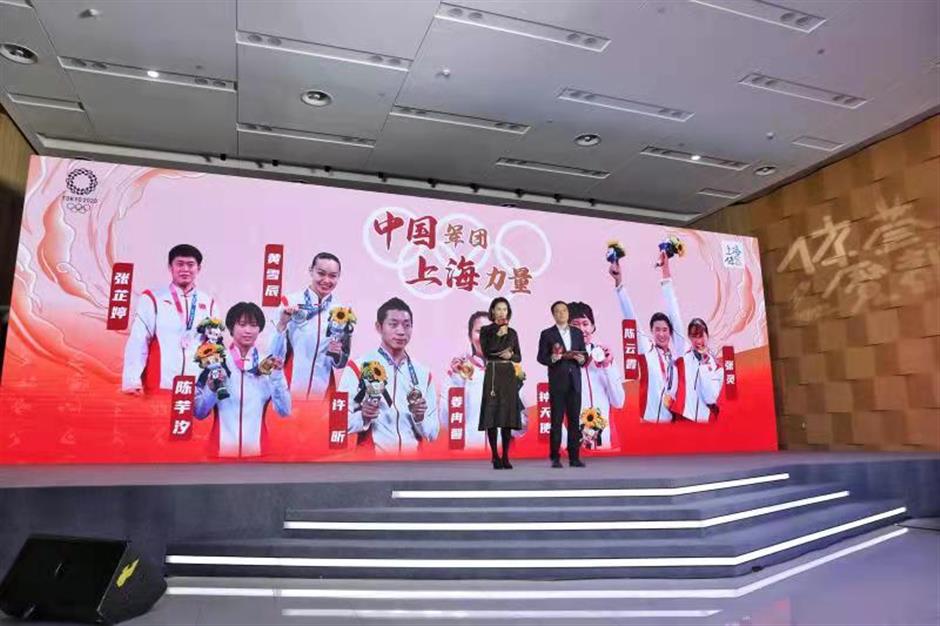 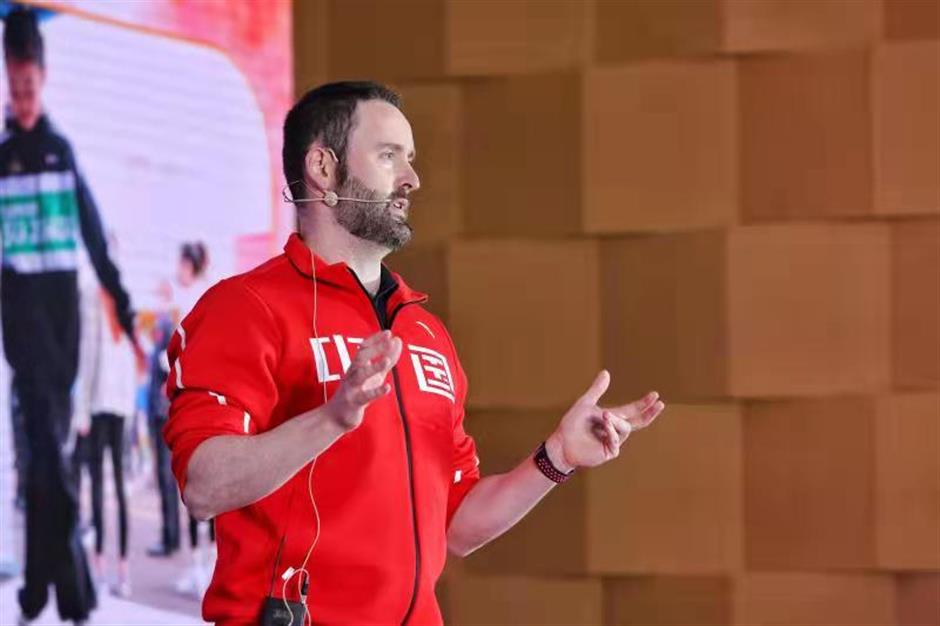 The Shanghai sports bureau held its annual year-end awards ceremony to honor citizens who have contributed to the development of the city's sports industry in the past year.

The award winners included front-tier sports institution staff, competition organizers, as well as those devoted to youth sport and the popularization and promotion of sport among the public.

Sports-loving citizens from varied aspects of life were invited to the awards ceremony to share their personal stories.

Yao Le is a surgeon at Shanghai Tongren Hospital, who is also a regular marathon runner.

Shanghai-based Irish expat Tomas Davitt is a sports fan, who took part in the Yangtze River Delta sports festival last year, during which he was attracted to Wushu competition and performances.

"After coming to Shanghai, I learned a new word 'courier-free area,' which refers to the Yangtze River Delta region, as online vendors normally exempt courier fee within this area," said Davitt.

"The sports festival made me realize that people in the region can not only do shopping together, but take part in sports activities together as well," he joked. 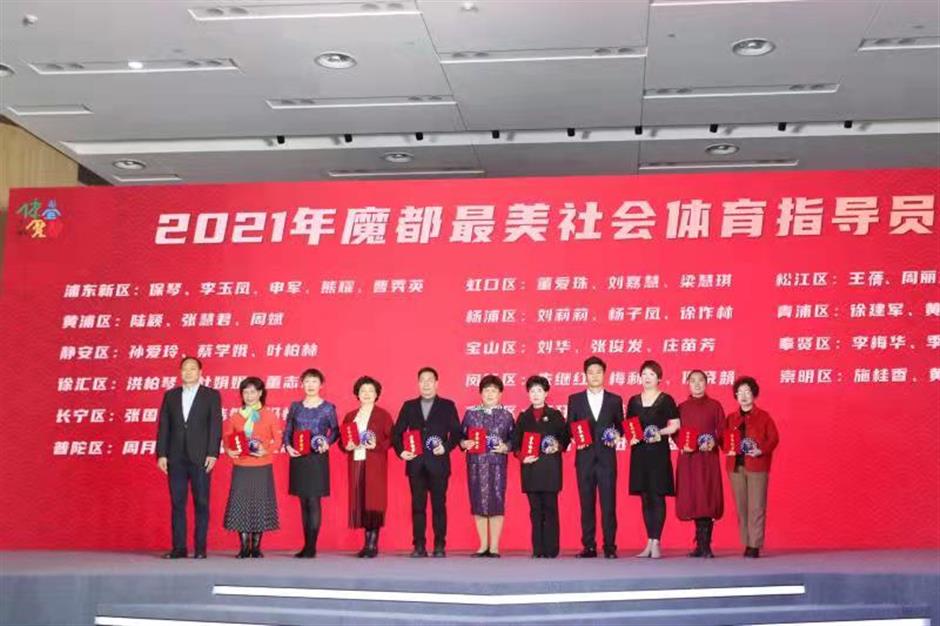 A group of sports instructors, who were selected from the public and served for the public, were honored at the ceremony.