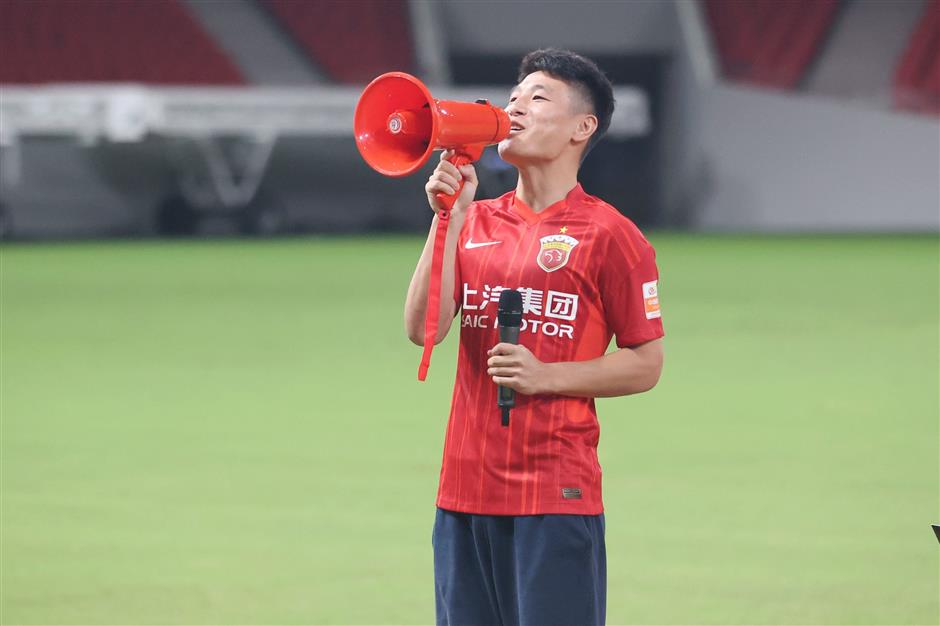 The Golden Foot Award is an international football award sponsored by Monarchy of Monaco since 2003, aiming to honor football players for their career achievements. The men's award winner in 2021 was Egypt's Mohamed Salah.

The men's candidates for its 20th edition this year includes a slew of stars such as Messi, Benzema, Neymar and Robert Lewandowski. Other Asian players on the list include South Korea's Lee Chung-yong and Son Heung-min.

According to the Golden Foot Award regulations, all football fans can vote on its official website to decide a final 10-candidate shortlist.