The Shanghai Cup Chess Masters has drawn a curtain with its finals played in the landmark Shanghai Tower on Wednesday.

The four-day tournament attracted 32 top Chinese chess players from around the country to compete in the professional division. 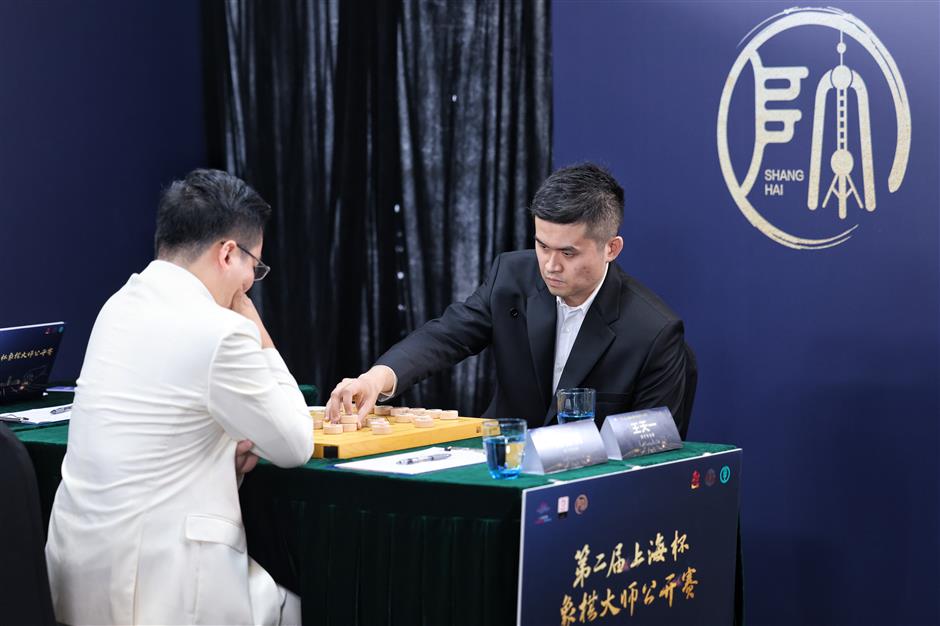 The men's and women's finals were held on the 119th floor of Shanghai Tower, featuring an altitude of 632 meters. It implied that the competition was "a peak confrontation."

"The location of the final is so special, making it a memorable experience that I'll always keep with me," said women's champion Wang. 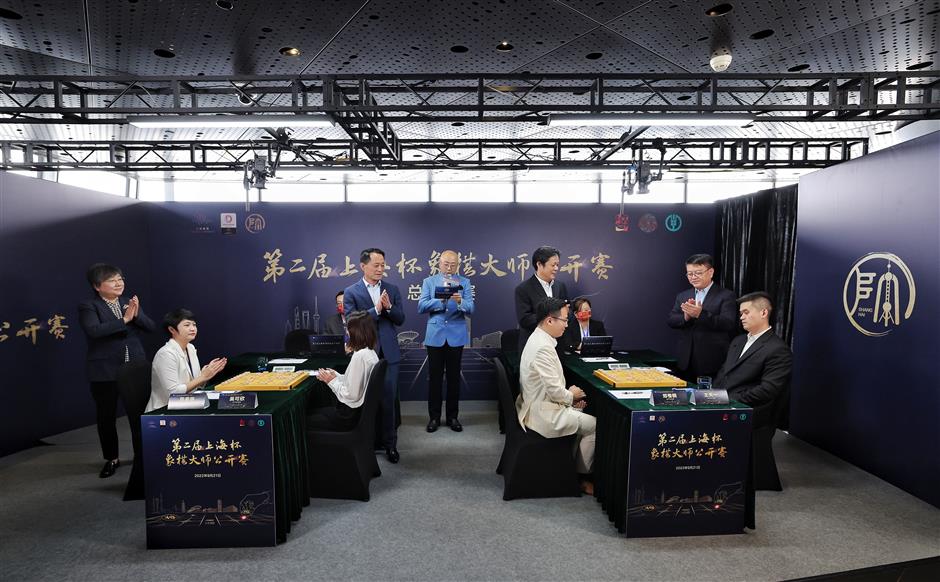 The finals were held on the 119th floor of Shanghai Tower.

As the city's self-developed tournament, Shanghai Cup Chess Masters introduced its inaugural version last year. According to the organizers, the tournament will set a stop for its amateur division competition in Germany next year to extend its international influence. 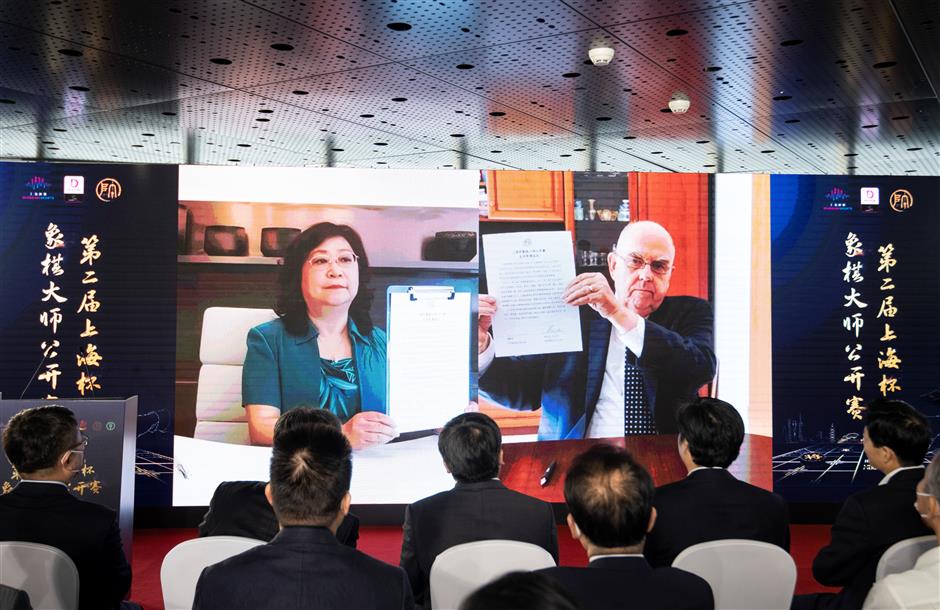