The 2026 UCI Track World Championships will be held on Shanghai's Chongming Island, the International Cycling Union has just announced.

The event, scheduled for October 2026, is expected to attract some 400 athletes from 45 countries and regions.

Shanghai's Chongming Island has hosted a number of international cycling competitions over the years, including the UCI Women's World Tour and The Tour of Chongming Island.

Originating in 1893, the championships have been one of the world's oldest cycling competitions. As of 2021, 169 editions of the race have been held. Track cycling has been an Olympic sport since 1896. 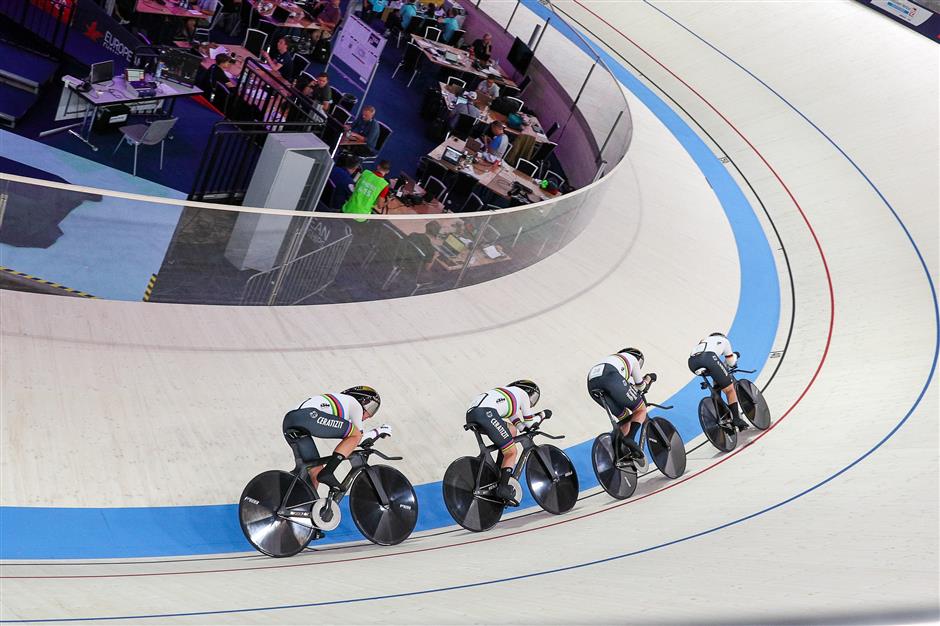 Track cycling has been an Olympic sport since 1896.