Soccer fans can turn to streaming sites to watch the World Cup 2022 opening tonight, unlike four years ago when mainstream TV and bars were the only options.

Companies including China Mobile's Migu and Douyin have paid a lot, reportedly more than 1 billion yuan (US$156.3 million), to offer live matches and optional comments for the Qatar event.

As Qatar's local time is five hours behind Beijing time, this means some matches will begin as early as 6pm here in China, most don't kick off until 9pm, 12am, or even as late, or early, as 3am.

But you won't miss a match due to a a metro trip – just watch on a smartphone or tablet.

As well as live broadcasts, value-added services are offered such as high-definition up to 4K streaming, online chat rooms, Internet competitions to guess what team will win, interaction with PlayStation games and optional comments.

The livestream services are basically free with some features charged for no-ads or higher image quality.

For expats, Migu and Douyin doesn't provide English comments. But they can still try PPL and Sporty on WeChat. 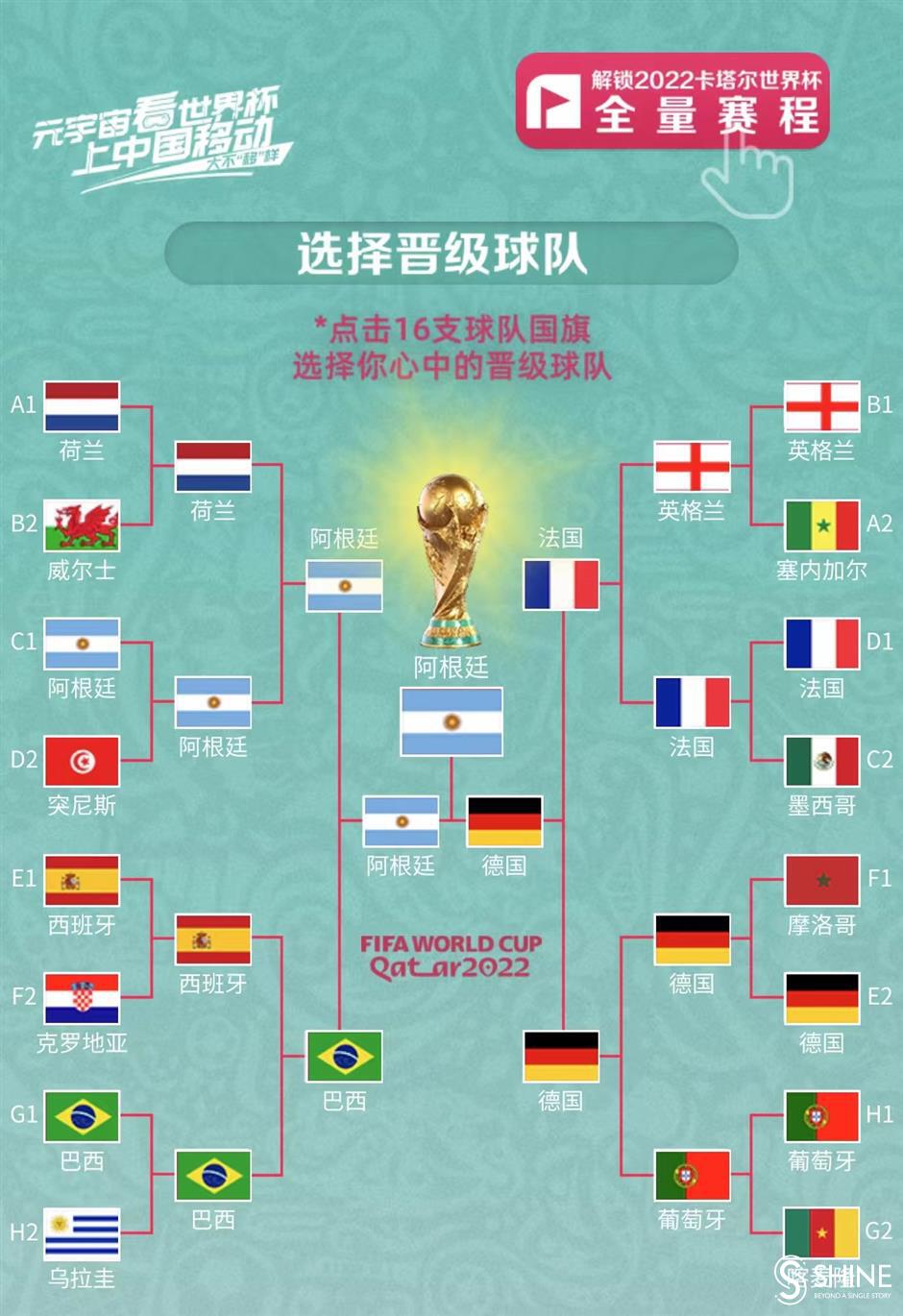 A Migu's online competition HTML5 post for guessing winners in the World Cup 2022.

As a subsidiary of China Mobile, Migu has enough capital and technology for 5G and streaming. It wants to copy the success of the Beijing Winter Olympics, which created a buzz in social media.

The company has invited guest commentators including Song Shixiong a veteran Chinese sports commentator, and four-time Olympic winner Wang Meng, who is welcomed in China after her performance on Migu during the Beijing Winter Olympics.

Hardcore technology will debut in the coming days including metaverse experiences, said Migu. 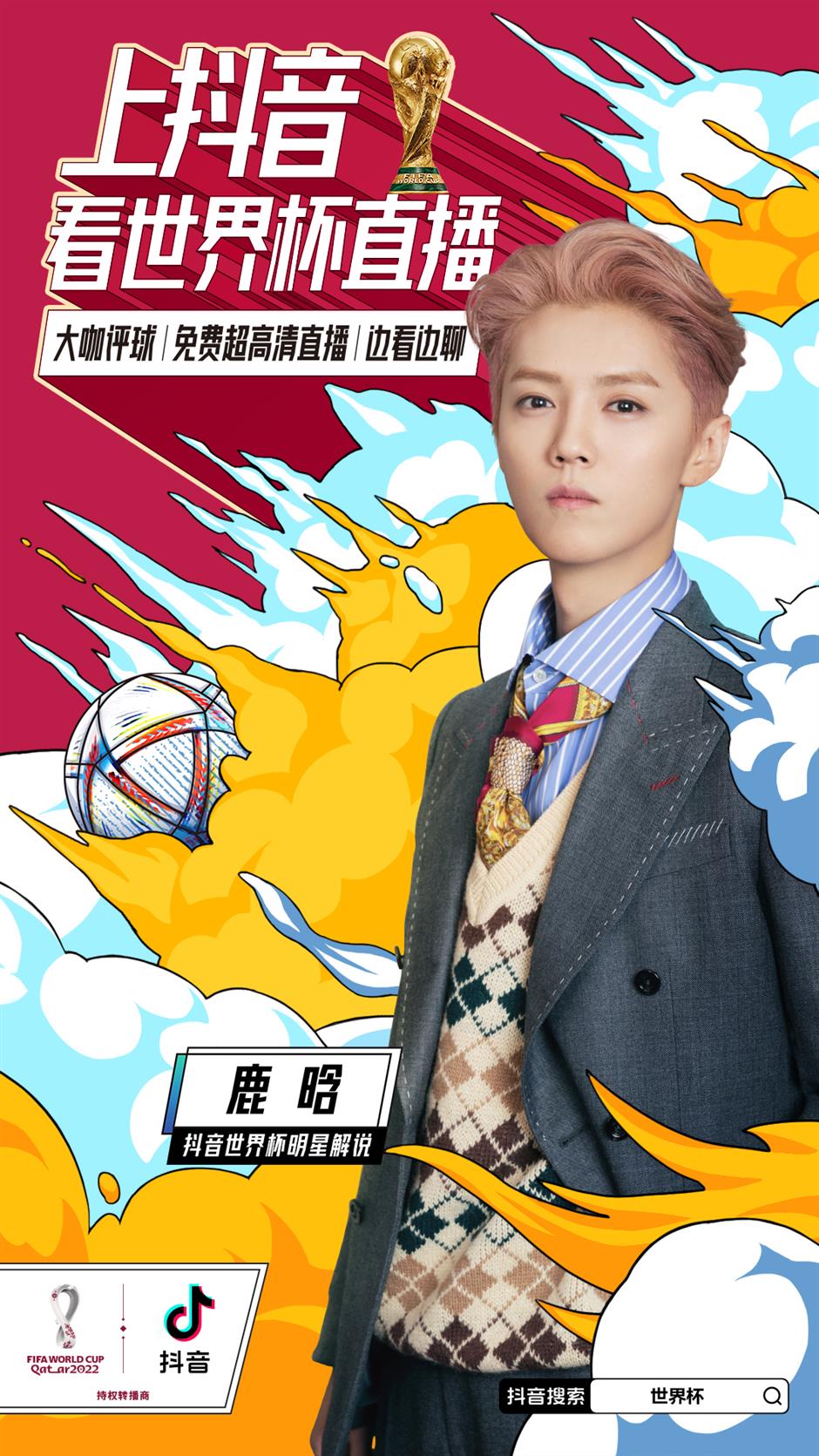 Soccer stars including Shanghai-born Fan Zhiyi and Xie Hui, Sun Jihai and Wu Lei, will be commentators. Celebrities including entertainment star Lu Han, who has millions of fans in China, will join the livestream on Douyin.

Fans can share opinions in the live chat rooms when watching steaming in Douyin, remotely. A competition for guessing the final winners is also being held.

During the World Cup, Douyin will offer coupons for snack food and beverages with more than 100 brands. 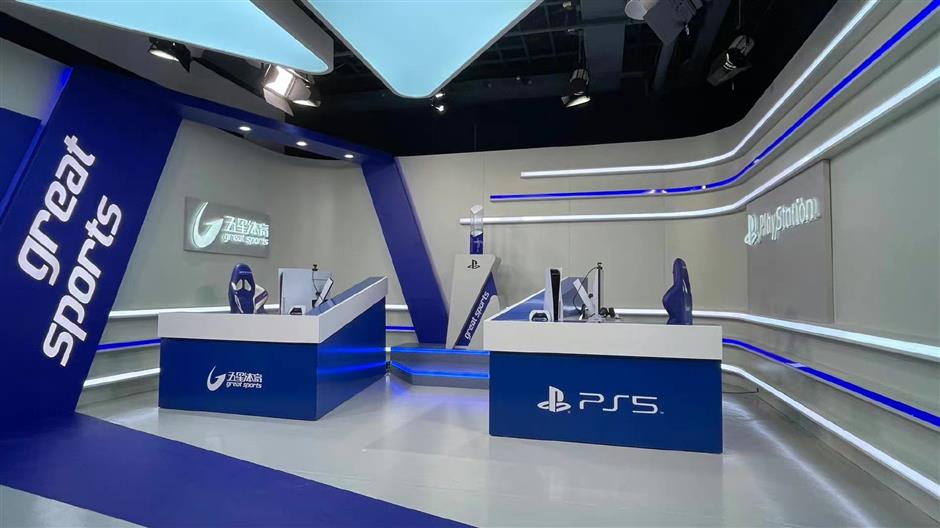 Shanghai's Great Sports channel has joined with Sony's PlayStation to produce special programs during the World Cup. They will be broadcast both in the local sport TV channel and PlayStation's new media platform.

It offers integration between sports and gaming, which both have a large number of fans in China.