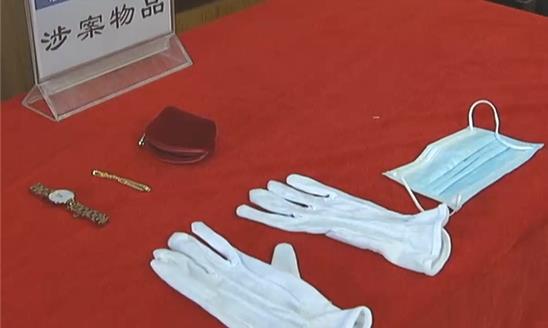 A MAN in Foshan, Guangdong Province, has been detained after scaling an apartment building to commit a burglary, Guangzhou Daily reported.

After an investigation, police found the man had climbed to the 33rd floor using the gas pipelines installed outside the building and entered the apartment by prying open a security window.

CCTV footage showed he scaled the tall building with just a pair of white gloves and no other protective equipment.

Police tracked the suspect, surnamed Qin, down at a rental property on January 30 and detained him.