The lonliest school in China: 2 teachers, and one lonely student 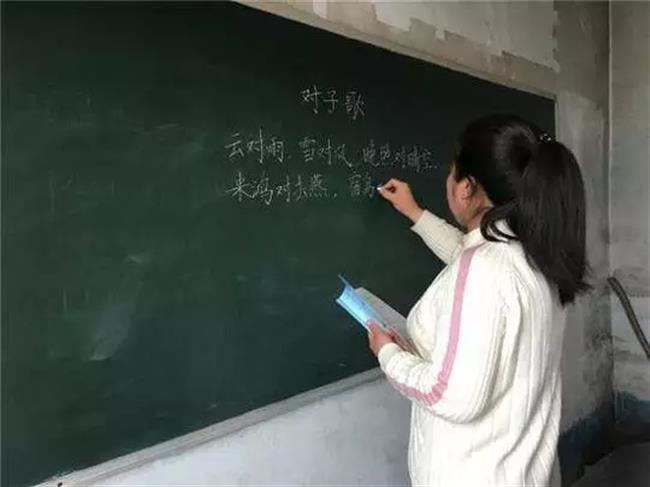 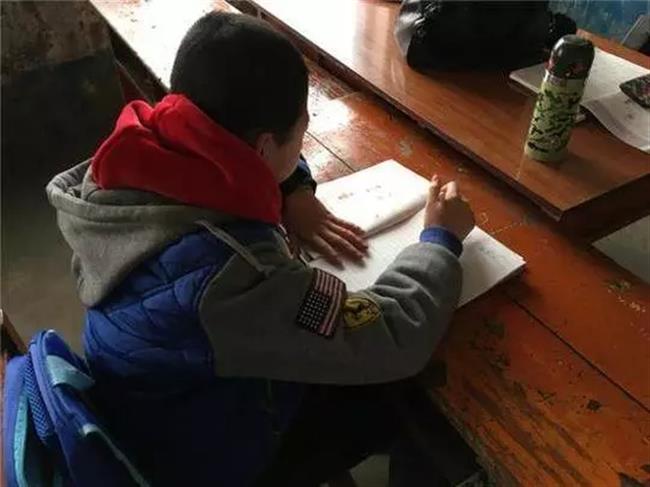 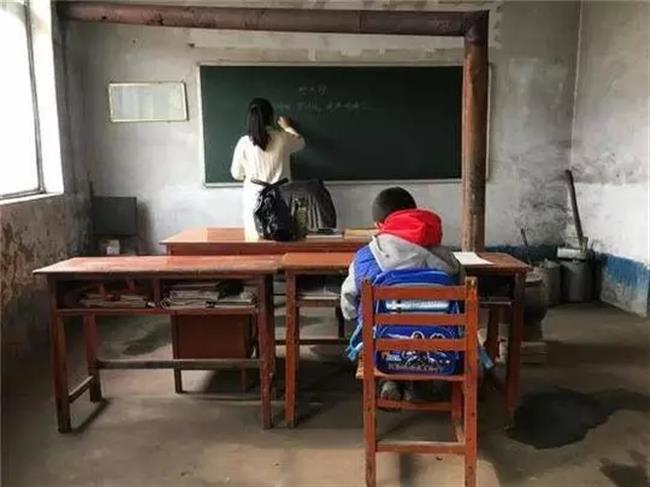 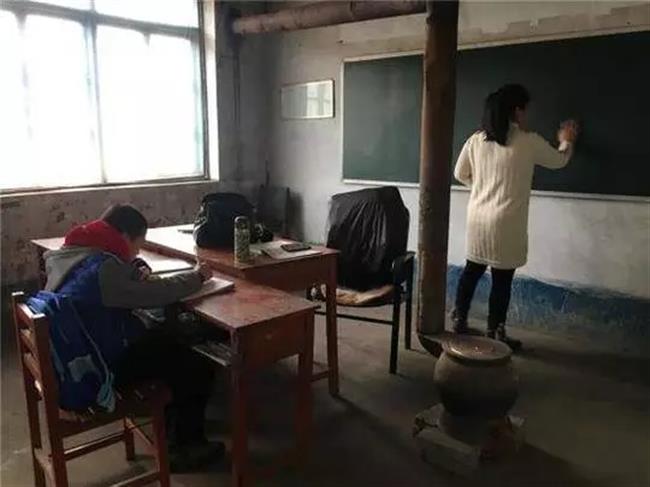 Although there is only one student at the school, Wang never misses a single class on Chinese, mathematics, English or early-morning individual study.

Chen Hongyan works as the class teacher while Liu Haitao as PE teacher. The situation has started several years ago, Xinhua reported.

When the only student, Wang Hao, reads the text in class as the new semester begins, Chen will feed coal into the furnace from time to time as the classroom isn’t equipped with heating system.

Meanwhile, Liu goes to the town to get new textbooks and teaching tools for Wang.

Although there is only one student at the school, Wang never misses a single class on Chinese, mathematics, English or early-morning individual study.

“I treat my only student seriously as well, otherwise my conscience cannot justify what I do,” said Chen who has been in her post at the school for 18 years, “I certainly can not give up on any student.”

Chen also encourages Wang to play with other kids in the village for fear that he may feel lonely.

Wang’s father often checks in on his son when he passes the school on his way to herd sheep and he appreciates the persistence of the two teachers.

Village secretary Wang Lixin said the school once had dozens of teachers and more than 200 students. But teachers retired and students transferred to schools in towns nearby after 2010. The village is home to 400 households of over 1,000 villagers.