Lei Haiwei kept calm during the final of the third season of CCTV's Chinese Poetry Competition on Wednesday night, becoming the champion after defeating Peng Min, a master of literature from China's top university. 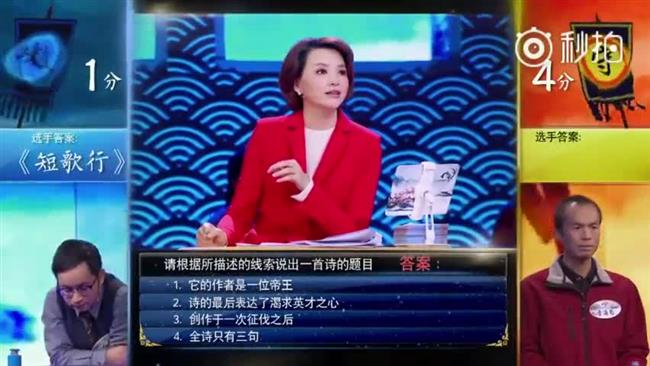 Lei, 37, from Hunan's Shaoyang, is now working as a food delivery man in Zhejiang's Hangzhou, the city's Hangzhou Daily reported.

His interest in poetry was inspired by his father, who would write poems down, stick them on the wall of the kitchen and teach him to read them from a young age.

Lei missed the opportunity of going to university due to frequent school transfers when he was growing up. But that didn't diminish his passion for poetry.

Since he was too poor to buy books, Lei would memorize poems in bookstores and write them out when he returned home. He used this unique method to accumulate more than 1,000 poems. 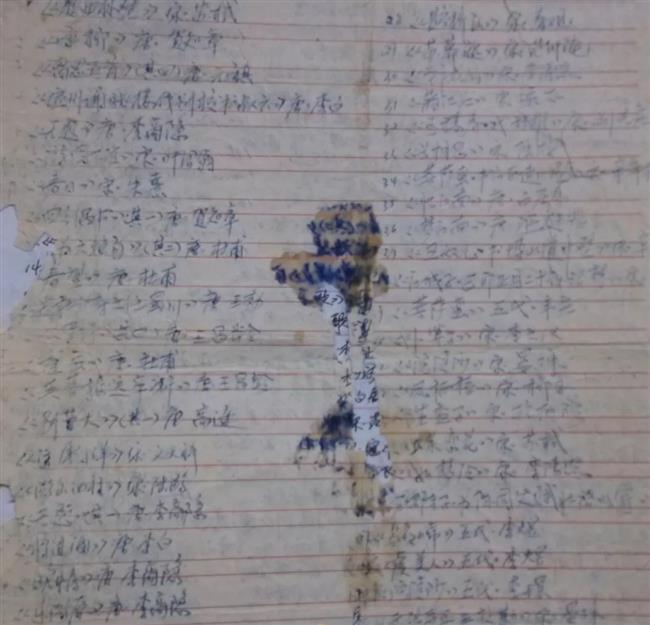 Lei moved to Hangzhou in 2008 because he fell in love with the beautiful descriptions of the city in ancient poems.

Now, as a busy food courier, he reads and memorizes poems using his mobile phone while waiting for food to be delivered. It helps him relax during his fast-paced life.

Last November, Lei went to Beijing and began recording the TV show after standing out from more than 70,000 people who signed up for the competition.

After winning, Lei returned to Hangzhou and continues his delivery work and the memorizing of poems.

Lei's outstanding performance during the final, and his inspirational story, have amazed Chinese audiences.

"His love of learning is so pure, it moved me to tears," one netizen said. "It always amazes me how some people simply hunger for knowledge," another shared.