A college girl won the hearts of Chinese netizens after a video of her performing CPR on an elderly stranger went viral online, China Central Television reported.

Cui Yonglong, 81, collapsed on the platform shortly after he got off a train at Jinzhou South Railway Station in Liaoning Province on July 19.

Ding Hui from Jinzhou Medical University, who was waiting for a train, rushed to his aid after hearing broadcast of the incident.

She performed CPR on the old man, which helped him gradually regain consciousness. Then she remained at the scene until paramedic crew arrived, which meant she missed her train heading to Shenyang.

Ding said she just did what any medical student should do.

Ding's school leaders and teachers only found out about her act after receiving a commendatory letter from the railway station on July 20, which applauded Ding for saving a life and thanked the school for having cultivated such a good student. 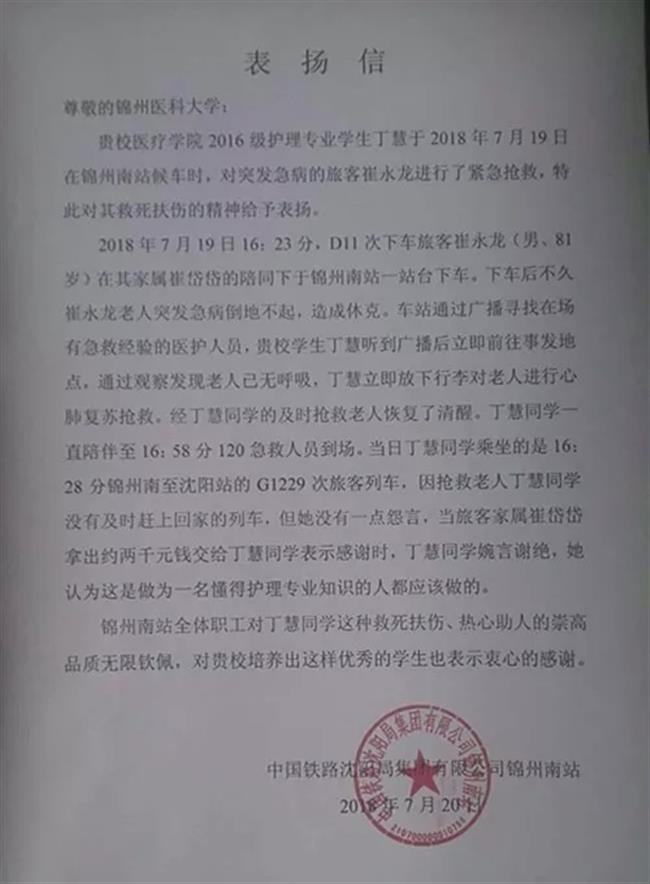 Ding said in an interview that staff of the railway station arranged for her to take the next train to Shenyang.

Chinese netizens gave their "thumbs-up" to Ding, with one remarking, "I'm greatly touched — the girl is not only beautiful but also very kind." 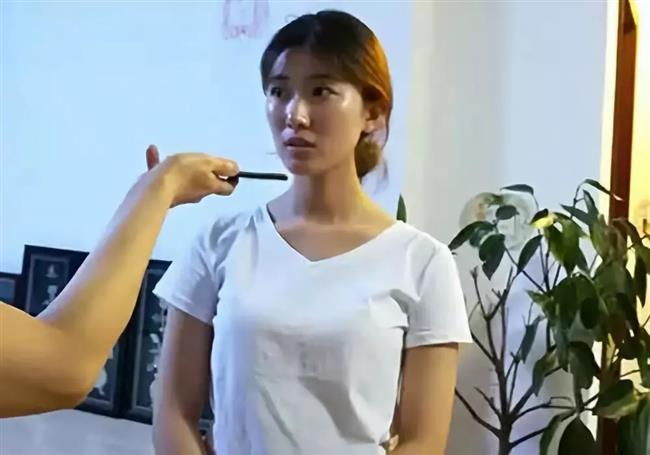