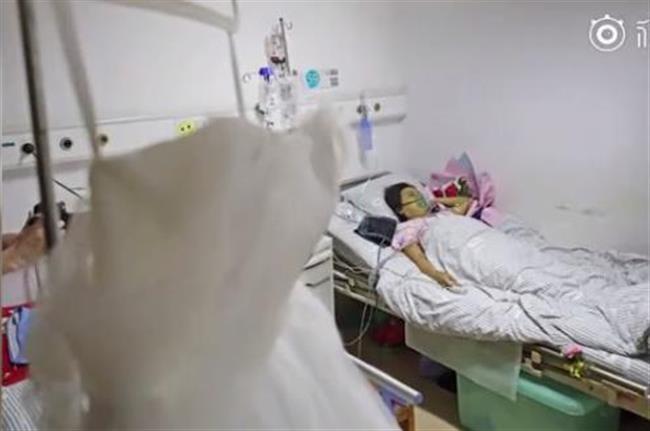 A 32-year-old woman suffering leukemia passed away in the middle of her wedding, which was being held at a hospital in Zhengzhou, capital of central China’s Henan Province, on August 12, thepaper.cn reported.

Xiao Hui was diagnosed with leukemia eight years ago. Yang Feng, 27, began a romantic relationship with her about two years ago. He accompanied her to see doctors whenever he could get time off work.

Xiao Hui was told she was "critically ill" by doctors on August 10 as her condition deteriorated. Yang decided to hold a wedding for her at hospital since getting married was one of her dreams. 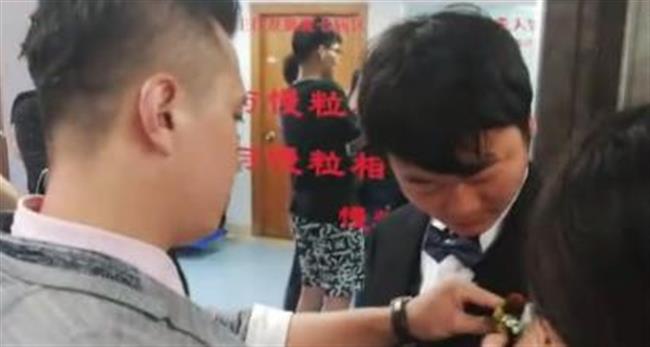 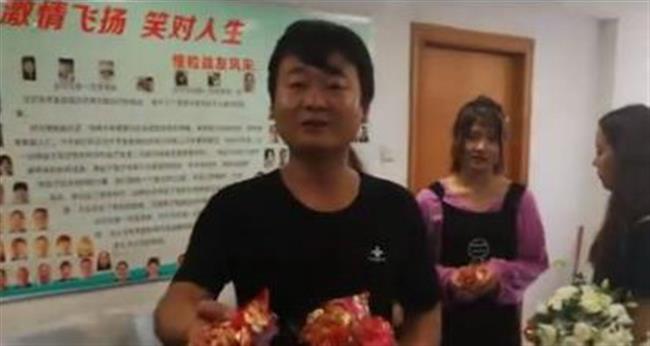 Yang put on his wedding suit and began distributing wedding candies, a Chinese tradition, around 3pm. However, doctors began emergency treatment after Xiao Hui’s condition worsened around 4:30pm. Yang cancelled the wedding at 5:10pm as her condition deteriorated — Xiao Hui passed away at 5:18pm.

Netizens were moved by the story and expressed their feelings for the couple. Some said Xiao Hui was unlucky with her illness, but fortunate to have such a caring boyfriend in the end.