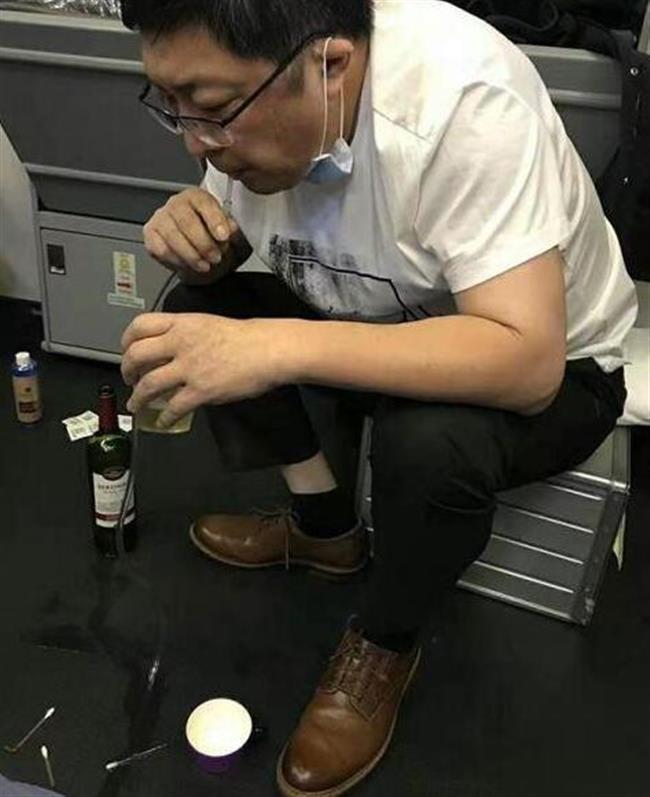 A doctor from Guangzhou, Guangdong Province, won the hearts of Chinese netizens after video of him sucking urine for an elderly man with his mouth on a China Southern Airlines' flight went viral, Guangzhou Daily reported.

The incident occurred on flight CZ399 which was heading for New York from Guangzhou on November 19.

While in midair, a passenger in his 70s suddenly suffered dysuria, a serious condition characterized by difficult, painful urination.

Xiao made a device with materials that were available onboard to try to help the elderly man urinate but it failed. Then Zhang decided to use a catheter to suck urine for the man with his mouth. Zhang sucked and spat the urine into a cup for 37 minutes, successfully helping the man discharge nearly 800ml of urine.

After photos and videos of the incident circulated online, many Chinese netizens gave their thumbs-up to the two doctors, especially Zhang, for his selfless action.

The humble Zhang told Xinhua after the incident that he didn't think much at the time as "saving people is the instinct of a doctor."