Nasdaq-listed iQiyi has appointed a former Netflix executive as vice president in charge of its international business, representing the Chinese online video site’s ambition to speed up overseas expansion this year, the company said on Thursday.

Prior to the  appointment, Kuek was vice president at Netflix, joining the company in 2016 as part of its global launch and representing the company as managing director for Asia Pacific. He also served as senior executive positions in ICANN and Yahoo! Inc.

In a statement, the company said that iQiyi is a company “with Asian roots, and global aspirations.”

In his new role, Kuek will oversee strategic planning and implementation of the company’s expansion in the global marketplace. 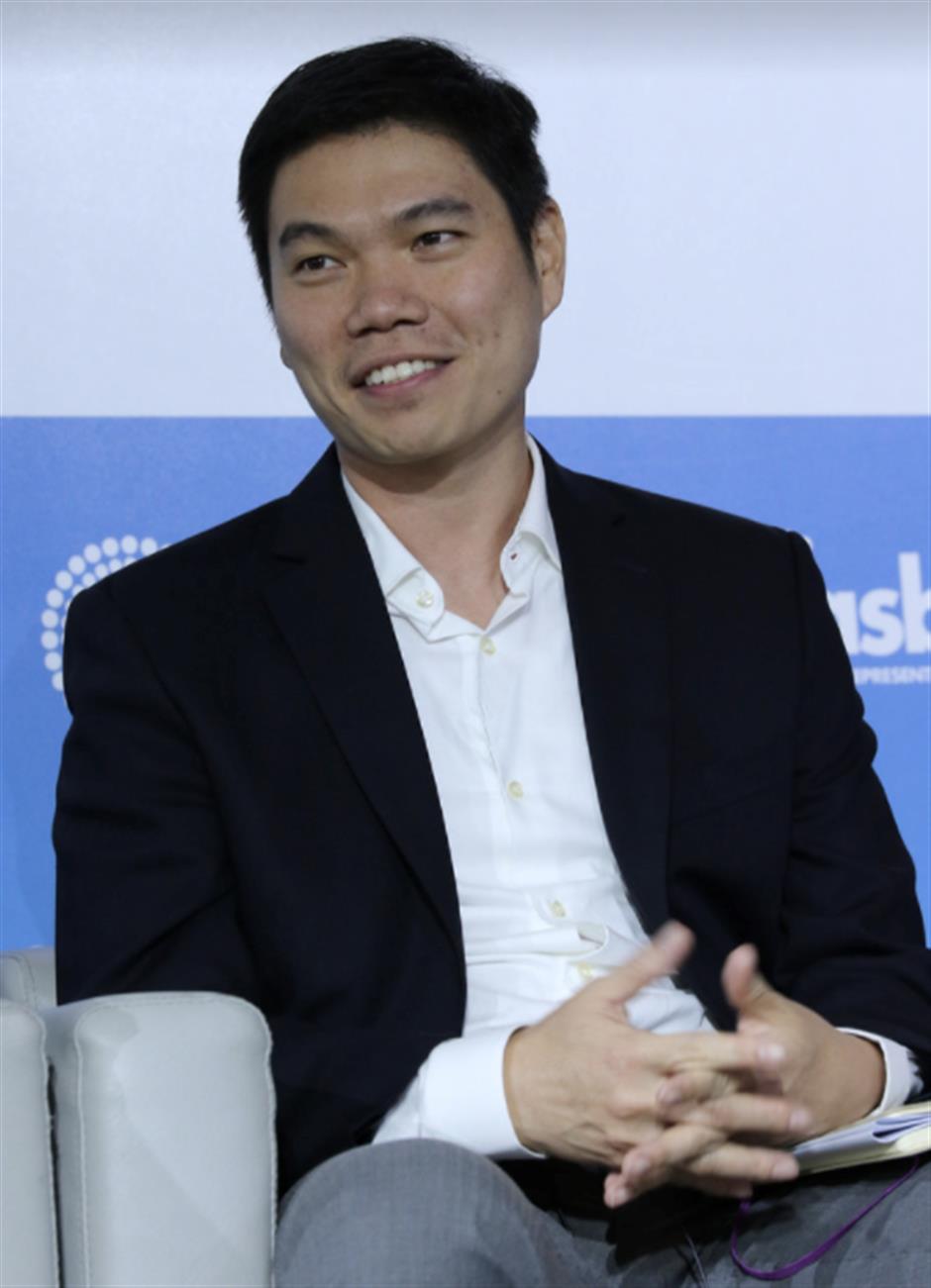