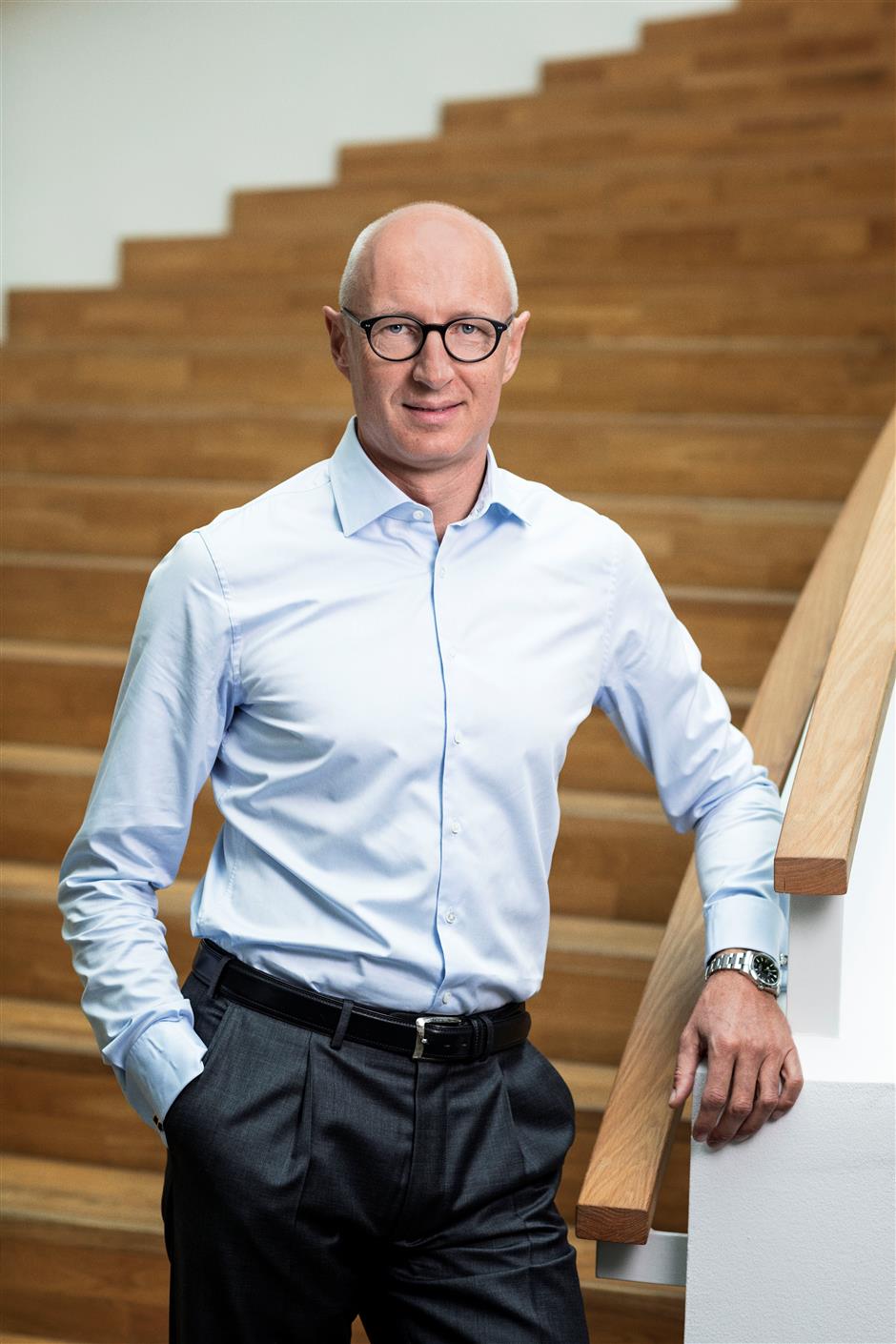 Novo Nordisk, a global leader in diabetes treatment, is extending its commitment to the Chinese market. During the CIIE, the company signed a strategic cooperation agreement that will lead to a 200 million yuan (US$30.4 million) investment and launched a Chinese-speaking AI chatbot in collaboration with Microsoft China.

"It is part of our strategy to invest even more in developing innovative medicines for China," Lars Fruergaard Jørgensen, president and CEO, told reporters during an online interview.

He said the company's research center in China is fully integrated with its global research system, and will launch 10 innovative medicines in the next seven to eight years.

“In addition to diabetes treatment, we also have expertise in obesity-fighting, hemophilia treatment, and stem-cell based research to treat diseases like heart failure and Parkinson's," he said.

Attending the import expo for the third year, the company showcased some of its latest innovative medicines including two for diabetes and one for hemophilia, all in the process of getting approval in China.

Most eye-catching is a Chinese-speaking chatbot that will answer everyday questions 24/7 for the 129 million diabetics patients in China, the highest globally. China is currently the company's second largest market.

The chatbot is a collaboration with Microsoft China. Jørgensen sees such collaboration between a pharmaceutical and a tech company becoming more common.

“China is the leading country in the world when it comes to using digital tools like chatbots," he said.

"Living with diabetes and treating with medicines can be quite complicated. It is like an invasion in life. Having easy access to guidance is very important. I believe in the future there will be many more options to use digital tools for people living with diabetes. We also have a pen with insulin injection that can be connected with digital tools."

During this year's CIIE, the Copenhagen-headquartered company also signed a strategic cooperation agreement with the Lingang New Area in the Shanghai Pilot Free Trade Zone, where they will be investing 200 million yuan in the newly founded Novo Nordisk (Shanghai) Pharma Trading Co Ltd.

The new entity will cover areas such as research and development, marketing, sales and distribution, as the company looks to the advantages brought by China's fast-developing biomedical technology, and plans to conduct extensive cooperation with pharmaceutical companies, universities, research institutes and hospitals. 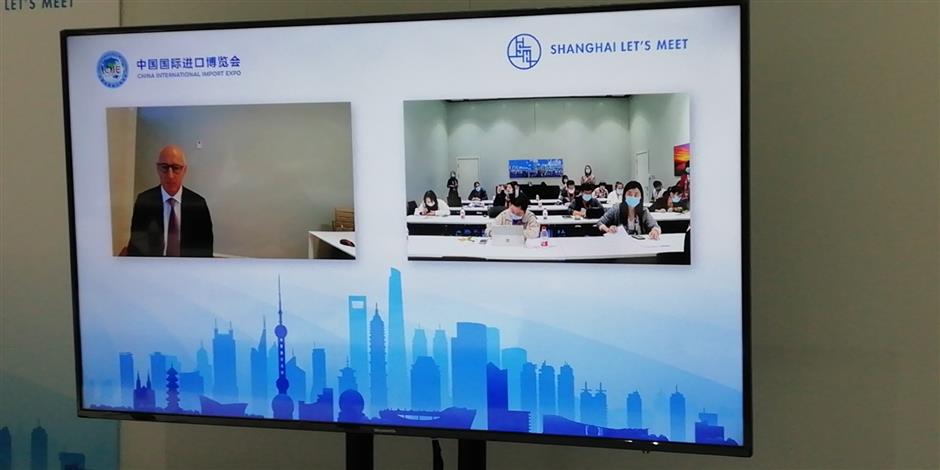