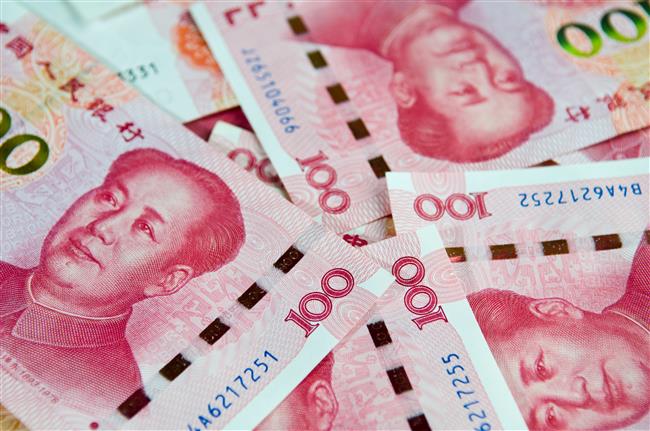 Investors shouldn't pay much attention to the number of the central bank’s open market operations, but should focus more on policy interest rate indicators, according to Financial News, an official media outlet affiliated to the People’s Bank of China (PBoC).

A reverse repo is an important monetary policy tool used by the central bank to control liquidity and inflation. Through this open market operation, the central bank purchases securities from commercial banks via bidding, with an agreement to sell them back in the future.

The liquidity injection was significantly less than during the same period in previous years, as a majority of migrant workers stayed in their workplace cities — reducing cash demand — and the solid economic recovery and strong financial market performance over the past several months created a favorable backdrop for PBoC to taper its injections, according to Nomura global markets research.

The lower-than-usual liquidity injection prior to Spring Festival indicates the central bank's operation is becoming more precise, and the shorter operation period is conducive to timely withdrawals of funds after the holiday, according to Financial News.

The move proved effective as it helped avoid the changing nature of money market interest rates before and after Spring Festival. It also illustrates how the central bank focuses more on stabilizing interest rates in open market operations, and makes adjustments to specific operation quantity and policy tools based on cash conditions, fiscal revenue and market demand.