BEA most complained in Q3 among foreign banks in China 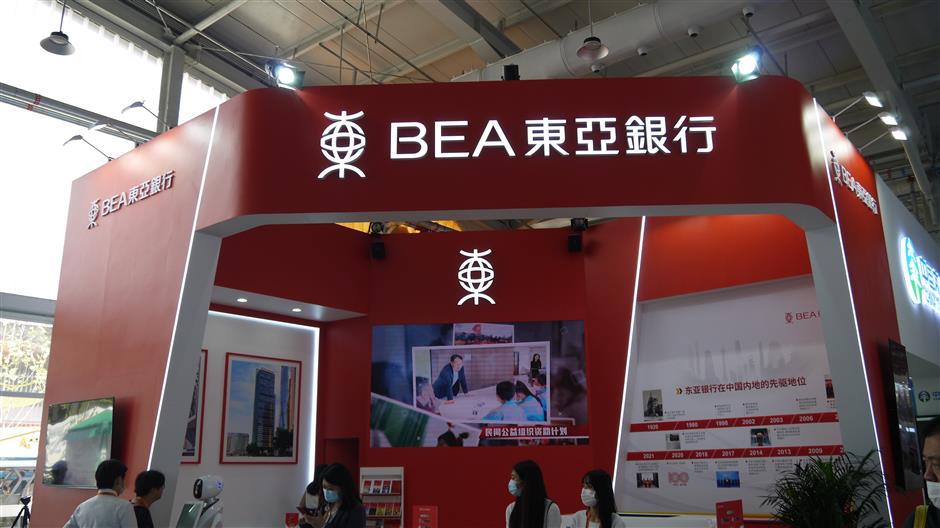 Bank of East Asia (BEA) China received the most complaints from consumers among foreign-funded banks in the third quarter of 2021, due mainly to its credit-card business, according to industry regulators.

The bank received 240 complaints in the July-September period, accounting for nearly half of the total number of complaints for foreign lenders and well above the median number of four, data from the China Banking and Insurance Regulatory Commission noted on Friday.

In the third quarter, the figure hit 3,000 for BEA, around 30 times the average median number of complaints.

HSBC China and Standard Chartered Bank China were first in terms of the average number of customer complaints per 10 million individuals and complaints about personal loan business, respectively.