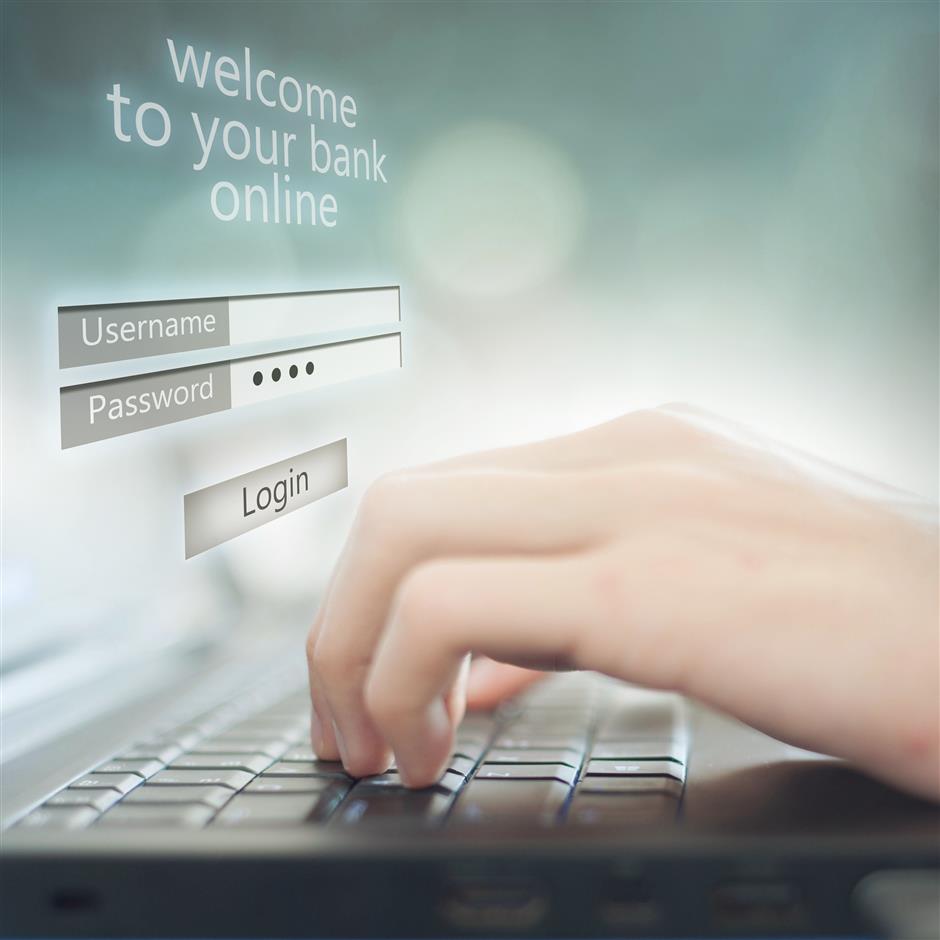 It will be the country's second direct bank that operates primarily online.

With registered capital of 5 billion yuan (US$780 million), the direct banking venture will be located in Shanghai.

The move comes one year after Postal Savings Bank, one of China's big six state-owned lenders, flagged its plan to launch the online bank.

PSBC said that Youhui Wanjia would be part of its in-depth structural reforms and would help its digitisation.

The China Banking and Insurance Regulatory Commission approved the establishment of China's first direct bank in January 2017 – CITIC aiBank, which was originally a joint venture between Baidu and China CITIC Bank.