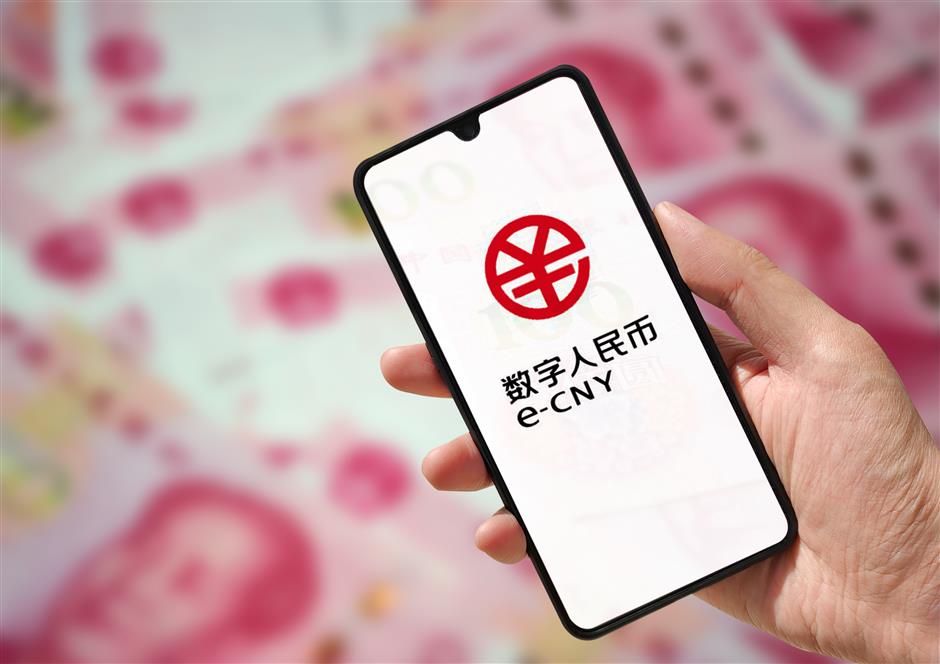 The move marks another big push by China's central bank to expand the usage of its own digital currency ahead of the upcoming Beijing Winter Olympic Games.

The pilot version of the app, developed by the People's Bank of China's digital currency research institute, is currently available to selected users in 11 cities and regions including Shanghai, Beijing, Shenzhen, Suzhou, Chengdu, Changsha, Qingdao, and the Beijing Winter Olympic area. 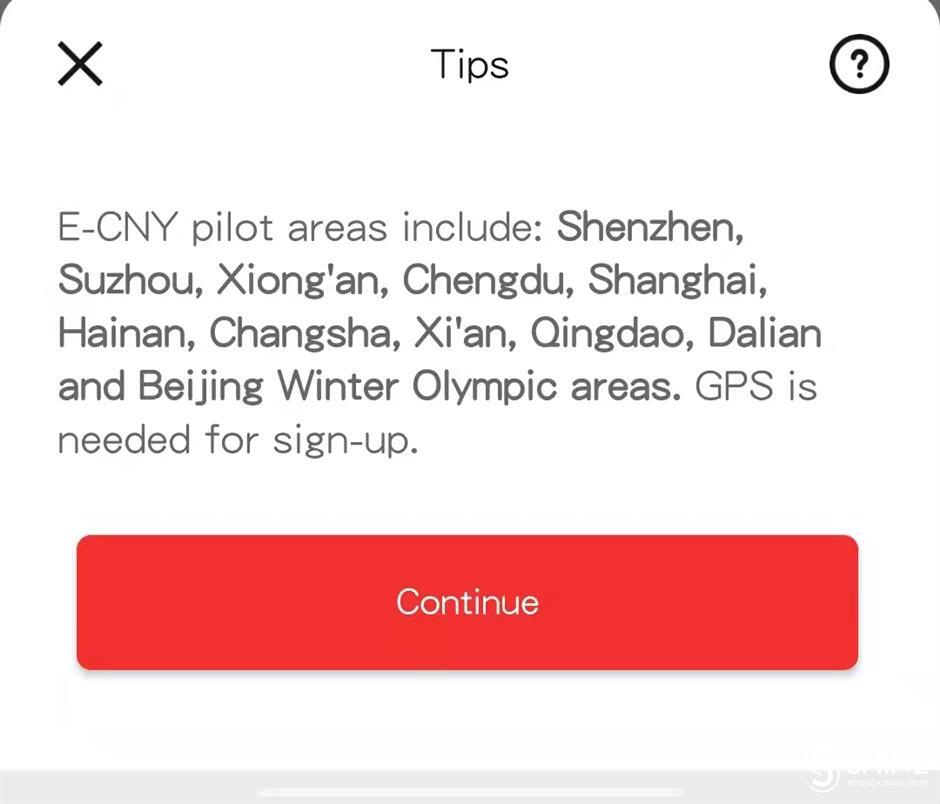 Registration tips on the e-yuan app.

The new app has been downloaded around 127,000 times on OnePlus's app store as of Wednesday at noon, one day after its launch.

A screen shot shows the app has been downloaded around 127,000 times on OnePlus's app store.

The People's Bank of China, the nation's central bank, is responsible for issuing and distributing the digital yuan to commercial banks, which then channel the cyber currency to end-users.

With the e-yuan app, users can make retail payments by scanning a bar code. They can also send money, request payment, link their digital wallet to other accounts, and review all transactions.

Via sub-wallets, people can spend the currency on a variety of lifestyle apps such as ride-hailing app Didi Chuxing, food delivery platform Meituan and streaming platform Tencent Video.

Some retailers, like e-commerce company JD.com, have accepted digital yuan as payment during the past year.

Services on the e-yuan app

Customers can apply for four types of electronic wallets, with the least privileged only requiring a phone number, and users can keep themselves anonymous to the banks.

The highest privileged e-wallet, Category One, is required to be opened at a bank counter with personal identification. No transaction limit is set for these types of wallet holders, a table on the app shows.

China UnionPay Merchant Services Co, the largest acquirer in Asia Pacific, said in a written interview with Shanghai Daily that it has helped extend e-yuan services to more than 100,000 merchants in pilot cities.

People have enjoyed these services in areas including catering and transportation, smart parks, scenic spots, and the health sector, the company said.

Thanks to the efforts in promoting this new payment option, the number of individuals with digital yuan accounts hit 140 million, with 10 million corporate accounts created, a top official at the People's Bank said in early November.

The digital yuan will be mainly used to meet domestic retail payment needs and will co-exist with the physical yuan in the long term, according to a recent white paper on the e-yuan's R&D progress released by the central bank.