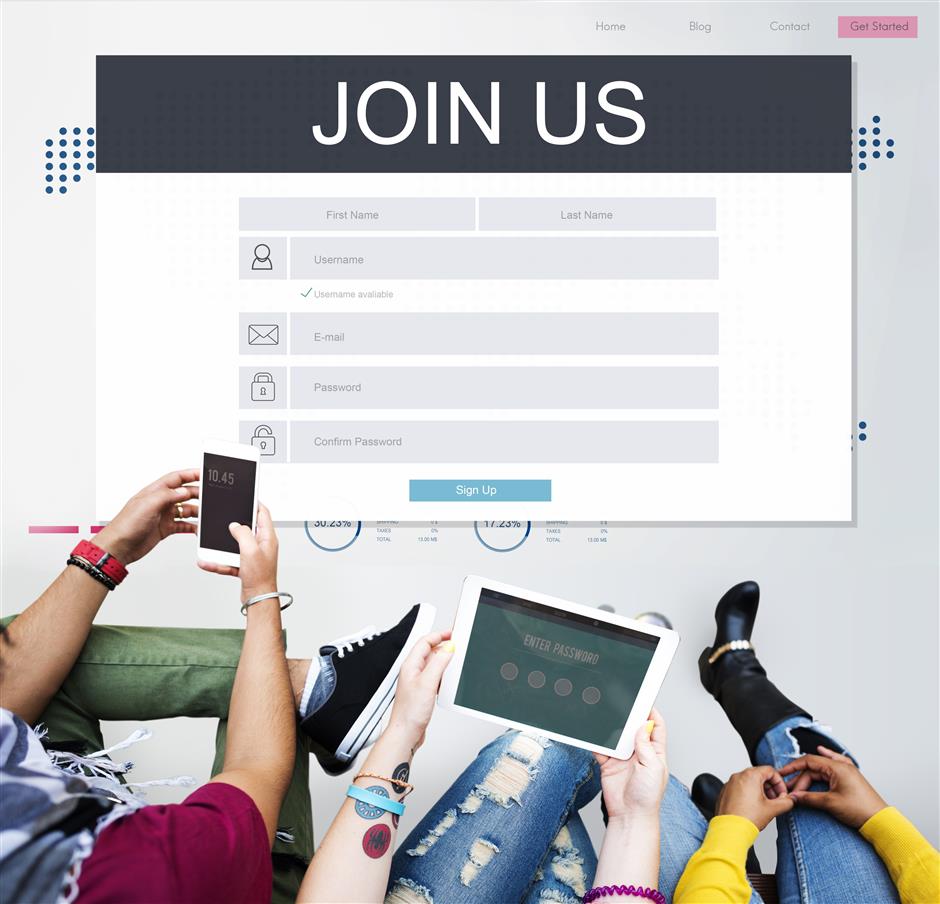 Foreign-funded financial enterprises are planning to hire more fresh graduates and interns for this year and the next year to support their business expansion in spite of the coronavirus-induced challenges.

The total number of campus recruits will increase by 30 percent in 2022 compared with the same period of last year, according to HSBC China, which said the move is key to its long-term development in the country.

For graduates in Shanghai, the British financial giant said it will provide more than 50 jobs covering the retail segment, corporate banking, operational management and financial technology. A special online job fair is scheduled to be held later this month.

In addition, nearly 50 new management trainees will join the bank in July, and it is expected that the recruitment scale will increase next year.

Nearly 400 new paid internships will be offered in many cities across the country this year, covering all kinds of businesses and functional departments, according to the bank.

"As one of the largest international financial institutions investing in China, HSBC continues to invest in talent training on the Chinese mainland and we hope to provide a career advancement platform for more local youth to broaden their international horizons," Mark Wang, president and chief executive officer of HSBC China, pointed out.

Meanwhile, despite the great challenges brought by the COVID-19 pandemic, OCBC Wing Hang China said that its 2022 campus recruitment project was already launched at the start of the second quarter.

And relevant budget for fresh graduates will be raised by 20 percent year on year, according to the bank's human resources department.

Online marketing campaigns for its tailor-made Graduate Talent Program, which is usually carried out in September and recruits nearly a dozen graduates, kicked off on June 1, the first day the bank resumed work after the pandemic lockdown was lifted.

The event drew close to 300 graduates and received more than 100 applications. Resume screening and interviews are progressing in an orderly manner, the bank stated.

Elsewhere, Credit Suisse Securities (China) said it launched its first summer internship program for the year in mid-June. The initiative is a valuable pipeline for full-time hiring and its graduate hiring has also begun.

Its 2023 campus recruitment planning is now underway, with recruitment starting in October, Credit Suisse said, adding that it will increase the number of summer interns "significantly."

In addition to offering scholarships, successful candidates will have the opportunity to embark on an exciting career in the financial services industry.

"We will continue to attract more young talent in the upcoming hiring months this autumn through online and offline promotional events," the British bank added.

Standard Chartered China revealed that it is also working out localization plans to attract talent by seeking longer-term partnerships with domestic colleges and universities.

The global financial services firm sees a 50 percent increase in the number of interns it has hired in China this year, compared with 2021.

The further opening-up and rapid pace of development of China's capital markets in recent years means that there is an equally pressing need for talent, J.P. Morgan China said.

"We will continue to strive to attract the most talented individuals who have both a deep knowledge of local markets and an extensive global vision," Sze noted.