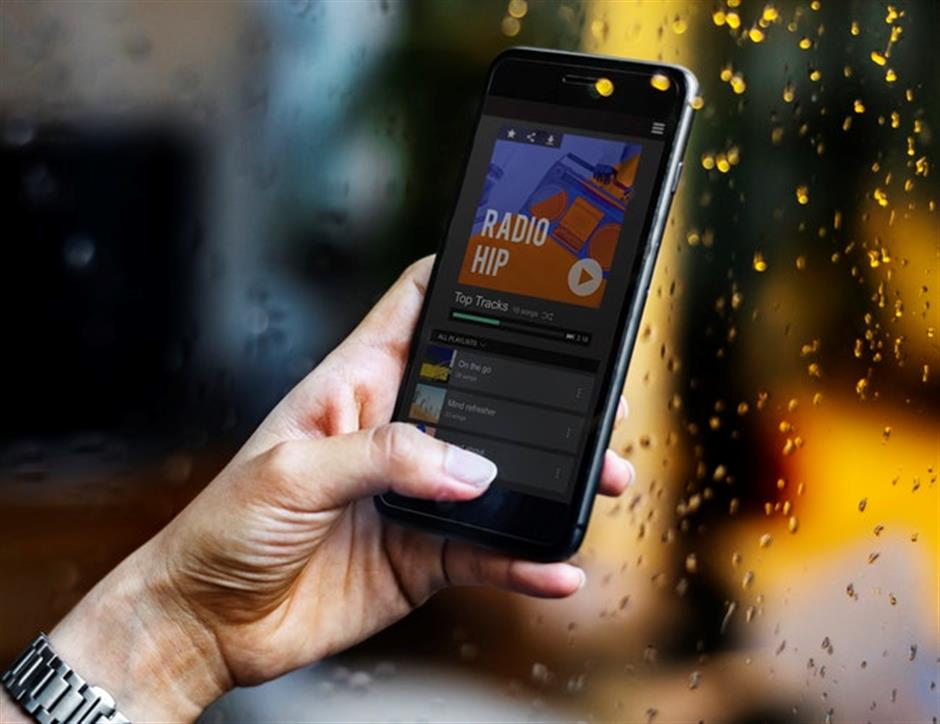 The music streaming arm of online gaming and social giant Tencent jumped 8 percent on its debut on the New York Stock Exchange, as investors bet on the booming domestic music streaming market.

Shares of Tencent Music Entertainment Group, of which Tencent is a controlling shareholder, jumped 7.6 percent from its offering price on Wednesday (local time) and closed up 7.7 percent at US$14, after raising US$1.06 billion at US$S13 apiece, the bottom end of its offering range.

Tencent Music delayed its initial public offering two months ago and also cut down the offering size by half over the dampened mood of investors amid tight liquidity and macroeconomic concerns.

Online music payment members only contribute 3.8 percent of its total active userbase of 800 million, while income from social interactive services such as online karaoke make up most of its revenue, unlike Spotify which almost exclusively relies on subscription income.

Tencent Music, which operates four music apps, said profit more than tripled in the first three quarters to US$394 million.

According to online data and research portal Statista, China's online music streaming revenue is expected to enjoy 6.4 percent annual growth in the next five years, and market volume is estimated to reach US$1.01 billion by 2023, up from the current market size of about US$743 million.

However, the domestic market is crowded, as Tencent's music streaming apps also compete with Alibaba's Ali Music and NetEase Cloud Music, both of whom are seeking synergies between digital entertainment and value-added music streaming services.