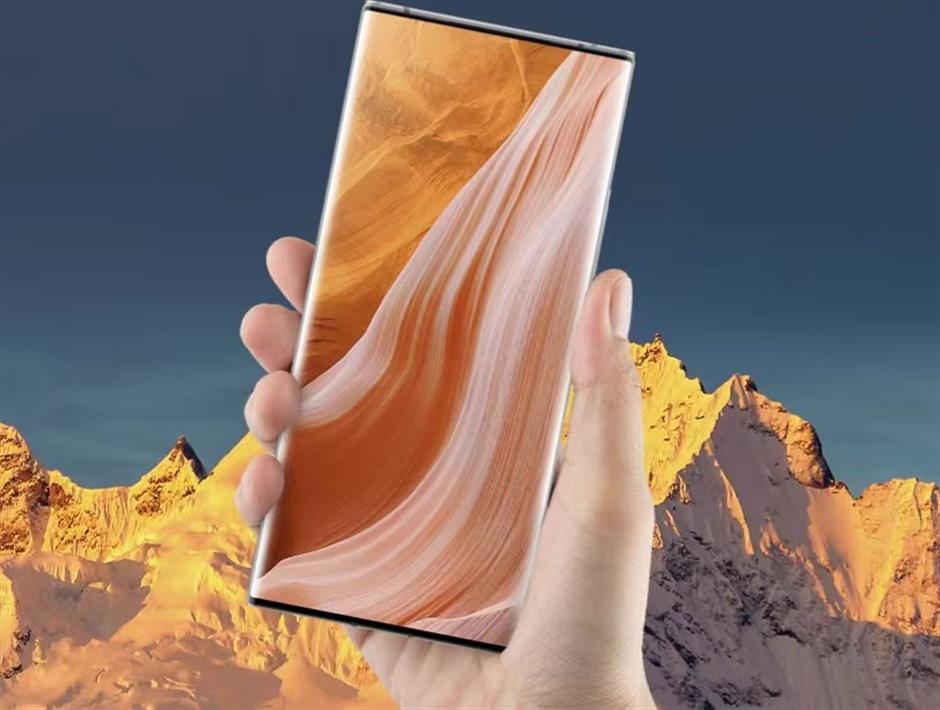 Non-notch screens and advanced 3D sensing technologies will be widely adopted in Chinese-made smartphones this year, helping them expand in the high-end market and challenge Apple's position.

Shenzhen-listed ZTE Corp released its Axon 40 Ultra on Friday with a starting price of 4,998 yuan (US$769). It features a full-display screen without bezels, a self-developed chip and AI algorithms and improved photography.

The screen offers consumers a better experience in uses such as gaming and video, said Ni Fei, president of ZTE Mobile Devices.

Most flagship models, including the iPhone 13, still have notches – the gap between the screen and the body of the phone.

OLED, or Oganic Light-Emitting Diode technology is now used in many TV screens and high-end smartphones.