Tesla officially restarted production at its Shanghai plant on Tuesday after a three-week shutdown due to the COVID-19 pandemic resurgence.

It was among a slew of companies that resumed production on the condition of carrying out strict pandemic prevention and cotrol measures.

The United States electric-carmaker has got about 8,000 employees back to work so far, after local authorities released a guideline on Saturday for enterprises to start orderly resumption of work.

The battery and motor workshops were the first to resume production as early as Tuesday morning, while a number of assembly lines are now running efficiently.

Song Gang, senior director of manufacturing at Tesla Gigafactory Shanghai, said they will gradually ramp up production capacity in the next three or four days to achieve single-shift full production in general.

The company is also giving priority to COVID-19 prevention and control, saying it has worked out anti-pandemic plans in strict accordance with authorities' guidelines.

It will have all factory employees take an antigen test and a nucleic acid test each day, and will carry out strict disinfection procedures in production and office areas.

Before then, Tesla noted that it has previously launched self-service pick-up sites in many areas in order to respond to unexpected events such as epidemic outbreaks, shortening the traditional delivery process from approximately two hours to as short as 20 minutes.

It also offers home delivery service in some parts of China to those in need, along with online services such as live introductions and remote consultations to facilitate car purchases amid the pandemic. 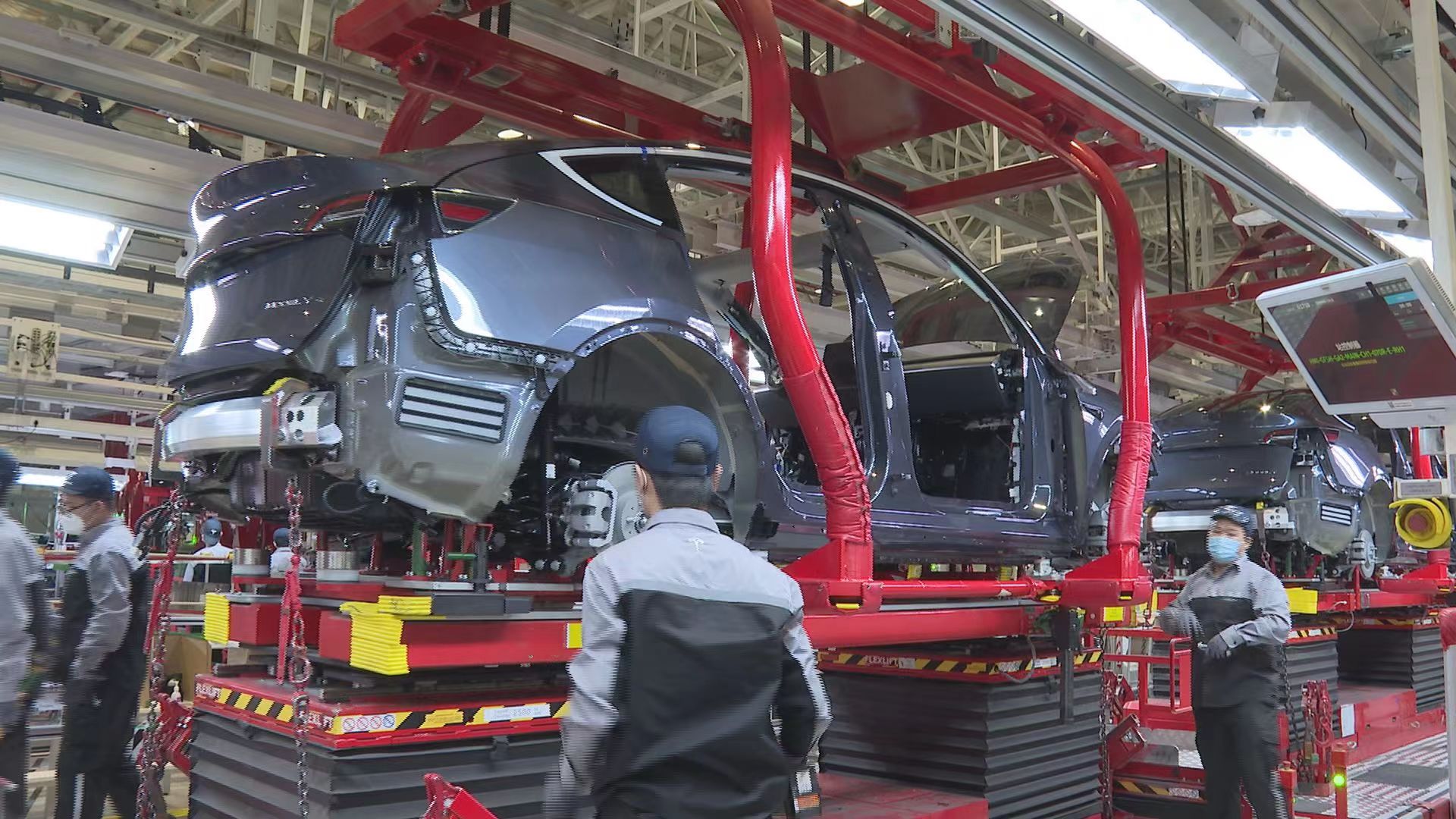 SAIC Motor, meanwhile, is also on its way to resuming production. Its first vehicle rolled off the line at its Lingang plant under the stress test for resumption of work and production.

The stress test was launched on Monday to comprehensively comb through links to check for potential difficulties and impediments in resuming production.

The SAIC Lingang plant plans to first adopt a single-shift work system, and if the supply chain is shown to remain stable, it hopes to gradually ramp up capacity back to pre-pandemic level as soon as possible, a person in charge said. 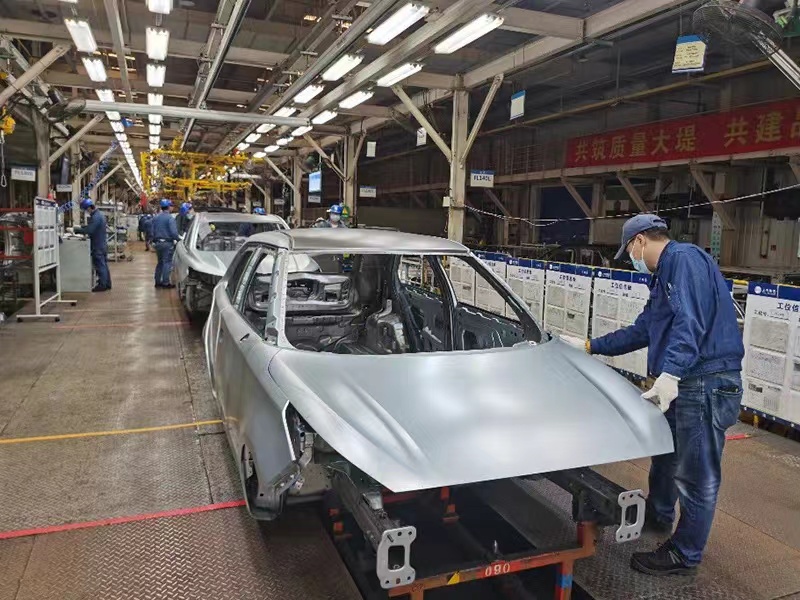 Many other enterprises in Shanghai are also making active preparations for resumption of work and production in coming weeks.

ABB Group, for example, has applied to be among the next batch of companies to resume production. Covestro, meanwhile, revealed that it has sustained non-stop production in a closed-loop system.