Shanghai Opera House President and conductor Xu Zhong joined hands with musicians in Australia for a special concert recording in Sydney to encourage Chinese people in the fight against the novel coronavirus.

Xu has been conducting “Don Giovanni” at the Sydney Opera House since the end of January. Amid the coronavirus outbreak in China, Xu felt the urge to express support for his motherland and its people with music.

The idea was supported by the Sydney Opera House and its orchestra, which provided a venue and facilities. 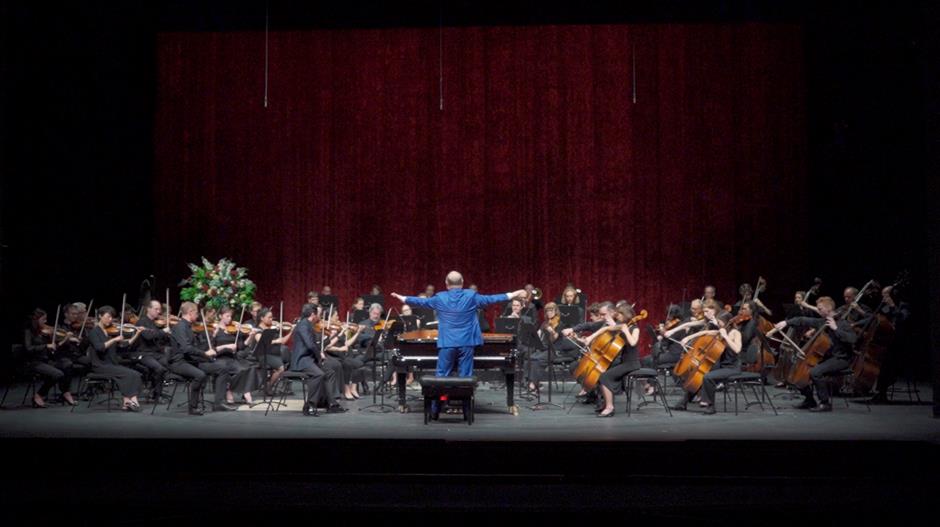 “It has been 50 years since ‘Ode to the Yellow River’ debuted,” said Xu. “It’s an encouraging work which has been well received by the Chinese people.”

Xu said he hoped the music and the spirit it carries would encourage his fellow country people who are united in the fight against the virus.

The recording has been sent back to China for editing before becoming accessible through online platforms. 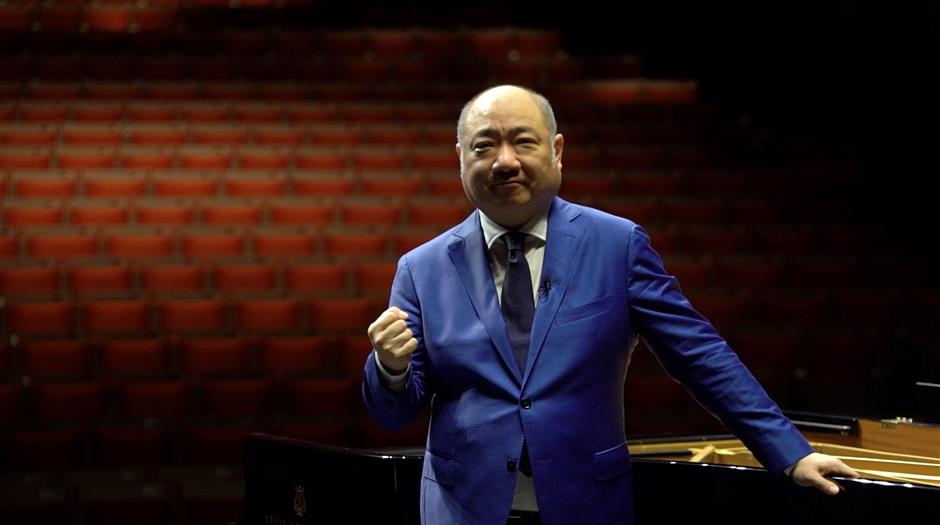 Xu Zhong hopes to send his care and encouragement through music.