Local performing troupes will stage an online performance at 7:30pm on Saturday at Shanghai Grand Theater to mark the 100th day since the venue suspended all performances due to the novel coronavirus.

“The preparation work took no more than two weeks,” said Zhang Xiaoding, general manager of Shanghai Grand Theater. “It’s been going smoothly thanks to the active participation of the invited artists.”

The original idea was to invite a symphony to perform but was scrapped due to concerns about crowd gathering. Instead, Zhang decided to present combined performances with the troupes pre-recording their shows separately at the theater on Monday, Tuesday and Thursday.

The performance will start with Jin Xing Dance Theater’s signature choreography “Black and Red.” To create a more immersive experience for the audience, dancers will enter the venue through the theater’s gate on People’s Avenue, bypassing the public passages and aisles before reaching the stage. The four-minute performance ends with a one-take shot. 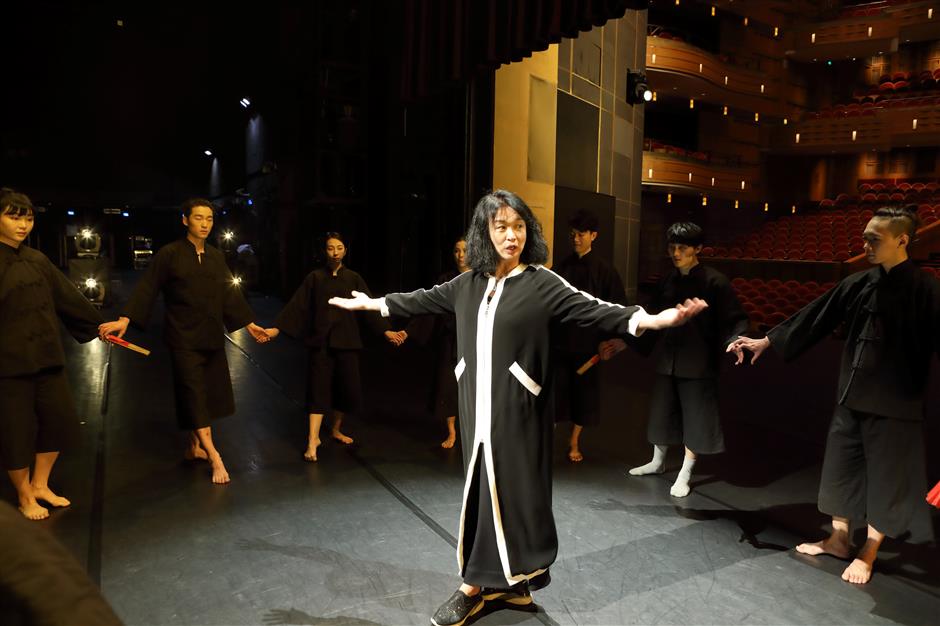 Jin Xing will perform in “Black and White.”

Peking Opera artist Shi Yihong will perform classic excerpts from “The Drunken Beauty” and “The Royal Consort of Tang.” Shi’s two performances were originally scheduled for the Labor Day holiday but canceled due to the pandemic.

Shanghai Ballet will perform a pas de deux from “Swan Lake,” as well as a cross-field work, “Life Is a Dream.”

Choreographed by Shanghai Ballet’s first principal dancer Wu Husheng, “Life Is a Dream” draws inspiration from “The Dream in a Garden” from the 16th-century romantic Kunqu opera “The Peony Pavilion.”

This will be the debut for “Life Is a Dream” which stars Zhang Ting from the Shanghai Kunqu Opera Troupe.

Singer Liu Lingfei will perform “This Is the Moment” from the musical “Jekyll & Hyde.”

Other artists and troupes featured include the Shanghai Chinese Orchestra and Shanghai Opera House tenor Han Peng, who will perform “Nessun Dorma,” the aria from Puccini’s “Turandot.” 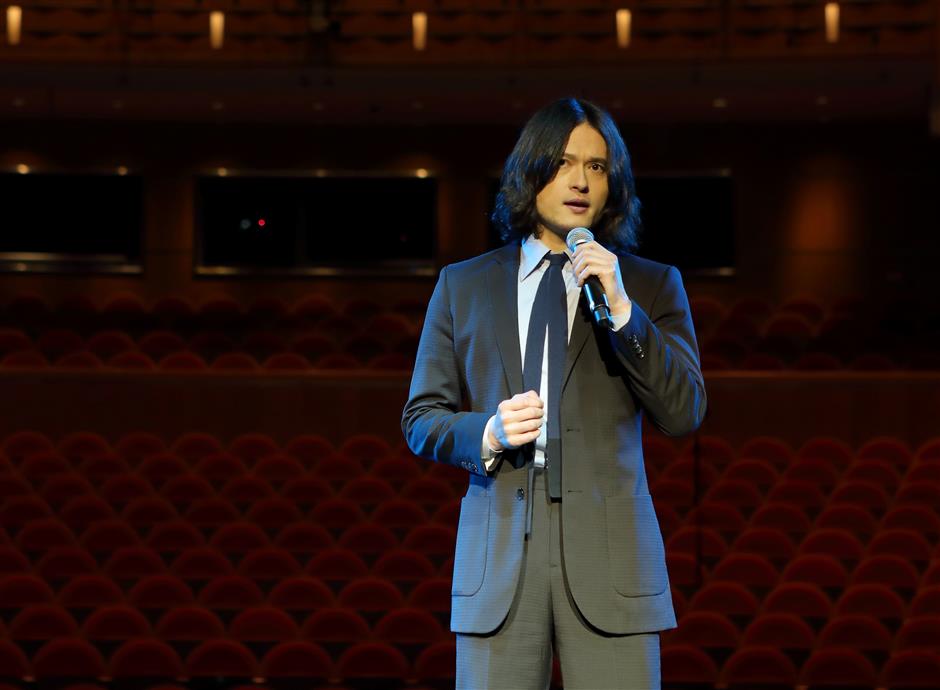 Singer Liu Lingfei will perform “This Is the Moment” from the musical “Jekyll & Hyde.” 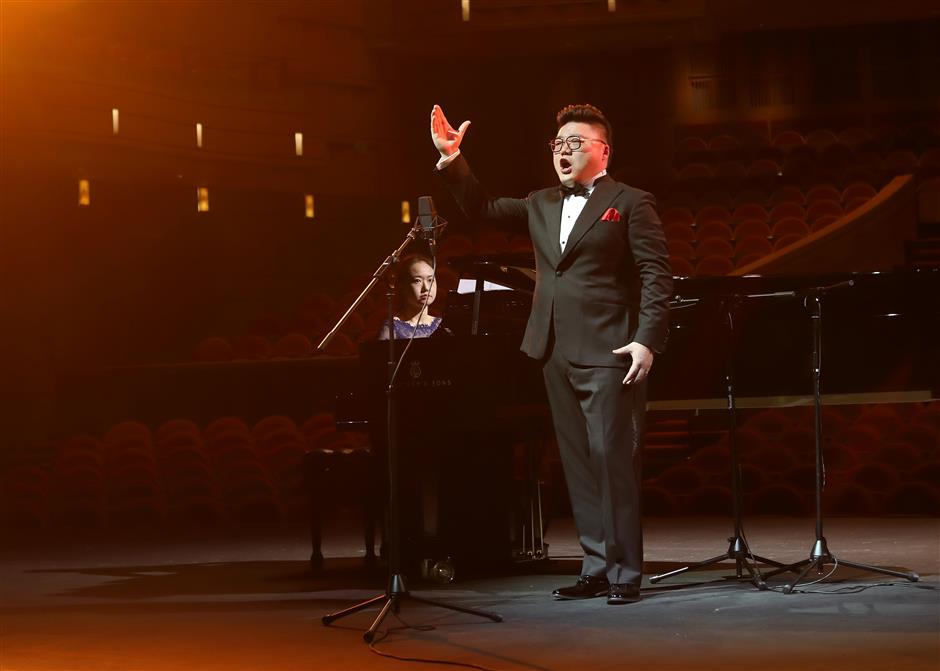 The one-hour performance will be broadcast via major online streaming platforms such as Bilibili, Douyin and Youku, using the theater’s empty auditorium as the background.

“This is our way to express the expectation of audiences returning,” said Zhang. “We want to make the audience feel as involved as possible, just like the opening one-shot dance. It actually took the dancers seven to eight hours to finish even a four-minute shot, which demanded precise cooperation. The performance aims to ease the mutual longing between the theater and audience. We want to pass on the message that the theater is looking forward to that resumption.”

Chinese transgender dancer Jin Xing will participate in her troupe’s “Black and Red.”

“Despite the development of technology, offline performances can never be replaced by online shows,” Jin said. “You can only experience the real charm of dance, opera, drama and concerts by seeing them live. We look forward to once again having audiences.”

Shanghai Grand Theater suspended operations on January 24 and hasn’t determined when performances in front of audiences will resume.