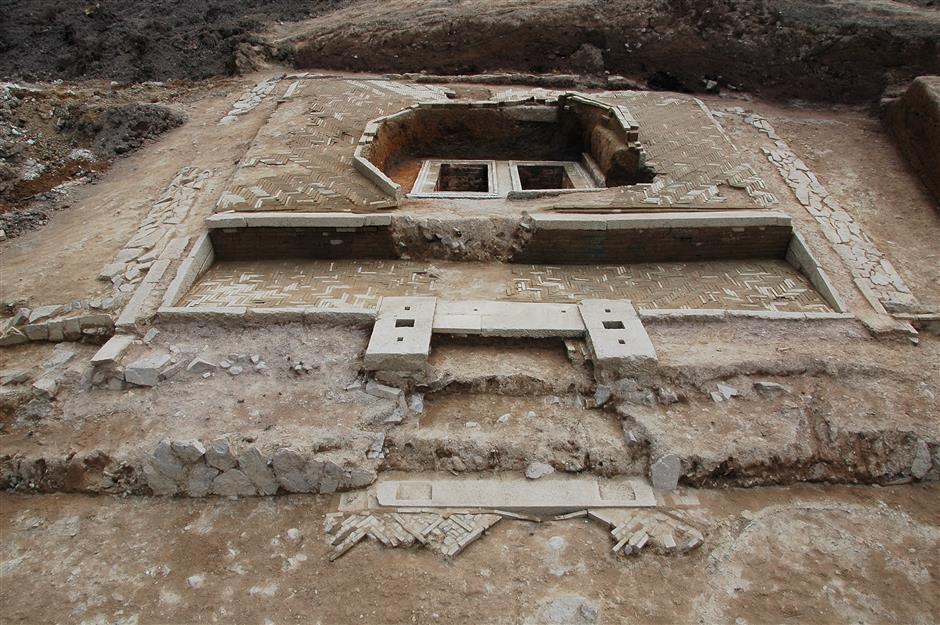 Xu Weili’s tomb was excavated after it had been raided by tomb robbers.

When Zhejiang Province police broke up a gang of tomb robbers eight years ago, they seized a national treasure, Xu Weili’s Document. It recorded an official’s life in the Southern Song Dynasty (1127-1279) and was highly valued by historians as unique and complete.

Now, after years of research, it is on display to the public at Zhejiang Museum’s Wulin Branch until June 30.

“After being buried underground for centuries, the papers still retain their original look. That was attributed to the good tightness of the coffin,” said Wang Xuanyan, curator of the exhibition.

The mausoleum was layered with slabs and clay. Gaps between the coffin and the walls were filled with various materials including sand, glutinous rice, mud and lime, providing insulation from searing heat, freezing cold, air and water.

The document has about 23,000 Chinese characters, detailing Xu’s path from grassroots civil servant to middle-level official at the royal court.

It has allowed historians to learn about government at a time when China’s culture and economy reached new heights.Its historical importance is considered as high as the oracle bone script from the Shang (c.16th century-11th century BC) and Zhou (c.11th century-221 BC) dynasties and bamboo and wooden slips from the Qin (221-206 BC) and Han (206 BC-AD 220) dynasties.

In ancient times, when the royal court appointed an official, it would issue a nomination document which consisted of a gaoshen (official rank) and a chihuang (real position).

One chihuang on display indicates that Xu was nominated as director of the food department in 1221 in Lin’an (present-day Hangzhou), capital of the Southern Song Dynasty. A gaoshen shows he was promoted the following year because of his good performance.

One chihuang on display tells of Xu's nomination in 1221 as director of the food department in Lin’an (present-day Hangzhou).

A gaoshen on display records Xu Weili’s promotion after good performance as director of the food department in 1221.

Yinzhi, printed with the imperial seal, was used as personal archive and performance assessments. It recorded every position of a royal official and was taken as a judgment of his promotion or demotion.

Yinzhi, printed with the imperial seal, were used as personal archive and performance assessments.

The type of yinzhi varied according to different positions and official ranks. Xu Weili’s Document includes 81 yinzhi, containing every detail of his official life. “People had never found real yinzhi before Xu’s document. Formerly, it only appeared in some historical book,” Wang said.

“Xu Weili’s Document is the encyclopedia of Southern Song Dynasty official system. It is believed to be the most complete one of its type in history.”

The imperial examinations which tested applicants for government office were popular during the Southern Song Dynasty. The then Zhejiang Province was dotted with schools, and people placed emphasis on education, which in return boosted the maturing of the imperial official system. Xu’s document proved that matured system.

In 2005, grave robbers broke into Xu’s mausoleum in Zhejiang’s Wuyi County and plundered burial objects. Archeologists were called in to unearth what remained of the site.

The exhibition also shows the tombstone excavated from the site and some seized burial objects, including daily silver utensils and bronze vessels used to worship Confucius in temples. 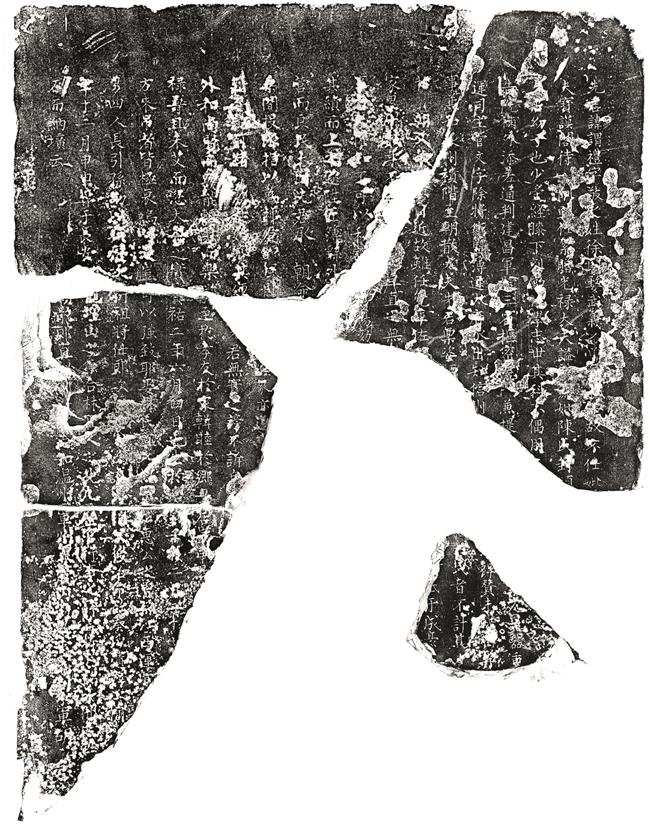 The tombstone, now restored, was destroyed when grave robbers broke into Xu Weili’s mausoleum in 2005. 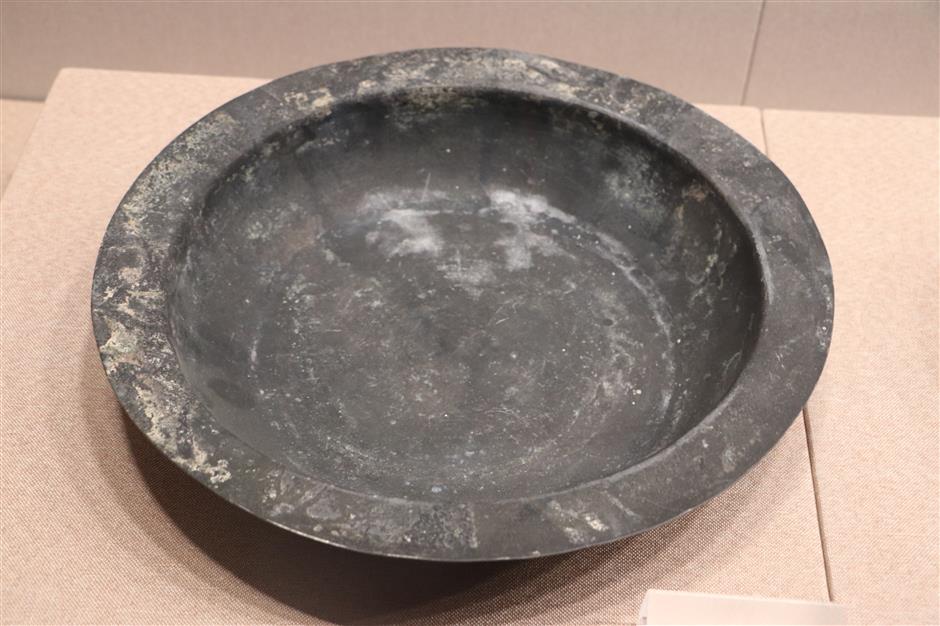 A silver bowl recovered from the tomb 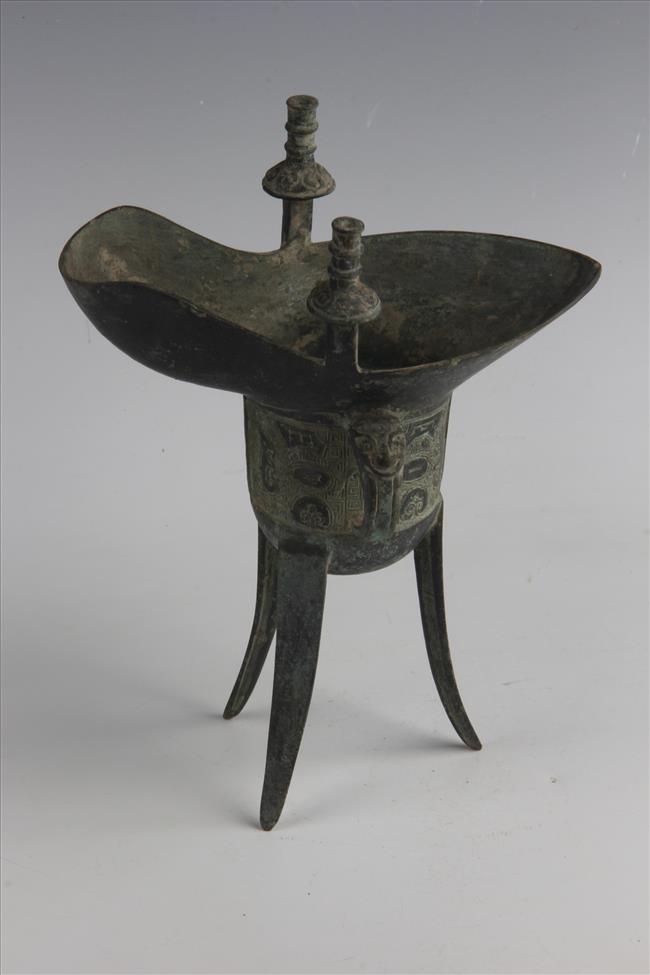 A bronze vessel from the mausoleum 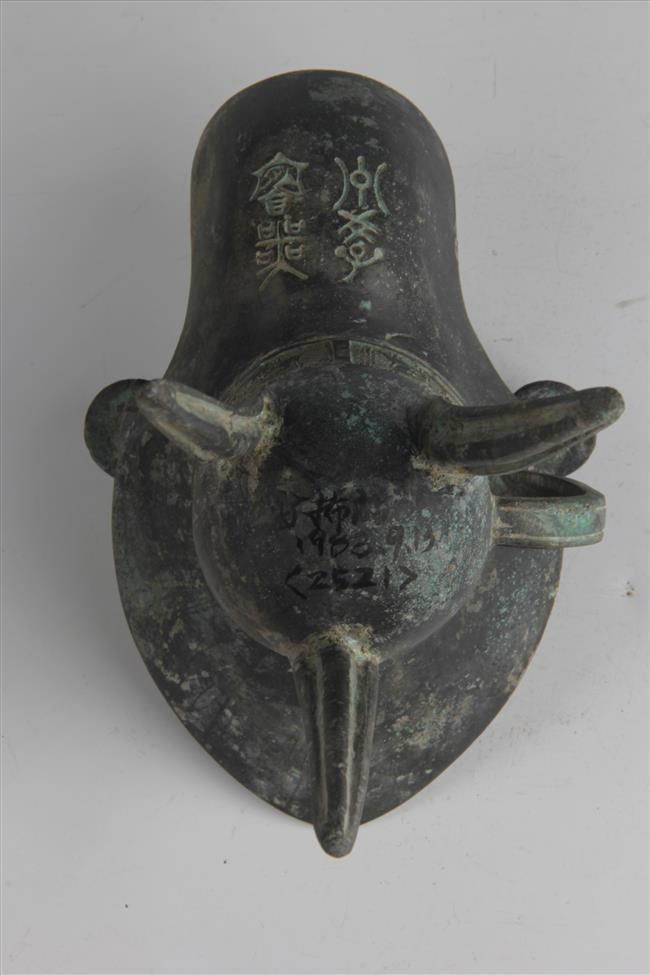 A bronze vessel on display at Zhejiang Museum’s Wulin Branch

The gang destroyed the tombstone which has information about Xu and his family, but archeologists managed to restore it.

The exhibition also displays an official nomination document of calligrapher Yan Zhenqing from the Tang Dynasty (AD 618-907). Visitors can see the differences in the official appointment system between the Tang and Southern Song dynasties.

The museum is limiting visitors to 1,200 a day at present, but that may be adjusted depending on the COVID-19 situation. Visits must be booked in advance on the museum’s official WeChat account.

Special Reports
ADVERTISEMENT
61761
,
National treasure unearthed by tomb raiders
Artist develops a distinctive style for capturing the world of opera
An ancient deity is kinder than he looks
Chinese poetry set to song moves out into a broader realm
Zhao Puchu calligraphy show under way at Shanghai Museum
Culture of the Silk Road goes on display
Tilling and weaving a fabric of life
For precious art in poor health, the doctor is in
Metacollage: where East and West intertwine
Iconic red-brick facade reminiscent of former glory of innovative hospital in city
EXPLORE SHINE