The six finalists of the third Shanghai Isaac Stern International Violin Competition will deliver an online performance instead of competing in a final competition.

Due to the COVID-19 pandemic, the prestigious competition, which was initially slated for the summer of 2020, had its plans revised several times. Last year, 25 selected contestants competed online for the six spots to compete in person in Shanghai next month. They will, however, now virtually perform at the winners' concerts on August 26-28. Each finalist will take home US$20,000 to help fund their further studies and musical career.

"The previous two competitions have displayed our international standard and top-notch quality to the world," said Yu Long, the music director of the Shanghai Symphony Orchestra.

Yu and the orchestra launched the competition in 2016.

"All 13 jurors are on board with this proposal for the final," Yu remarked. "The competition isn't only about competing against one another; it's also about providing aspiring young musicians with an international platform for career advancement." 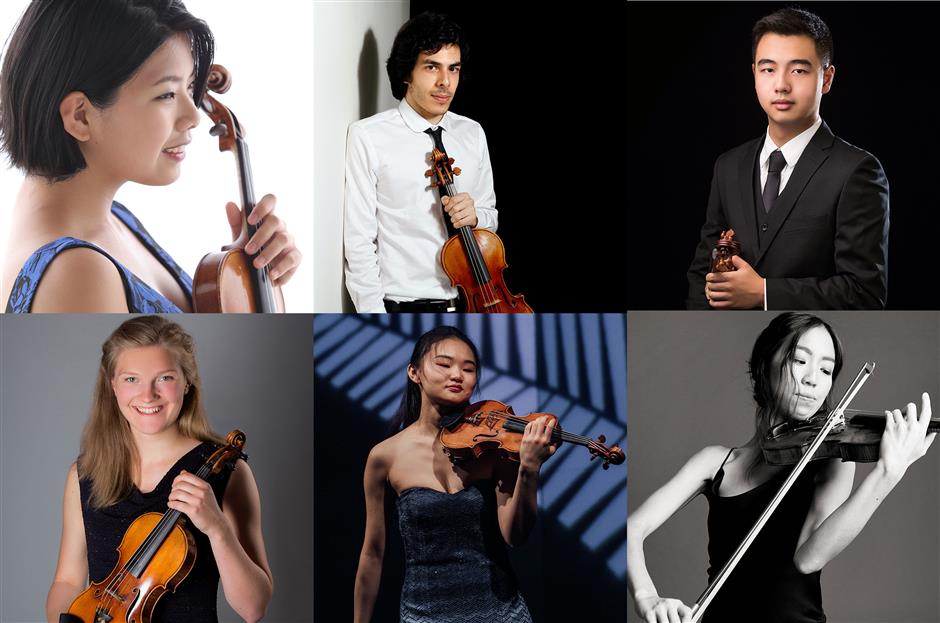 The six finalists, who edged out 102 candidates from 31 countries and regions, competed online in August 2021 in the quarterfinals and semifinals. The rounds, a total of around 50 hours, had over 3.5 million views on various online channels around the world.

In the final concerts, each contestant will perform one piece of their choice. They will also perform a specially commissioned piece, the violin concerto "Night Tour" by Grammy-nominated composer Zhou Tian.

The finalists were a little disappointed about missing out on a trip to Shanghai but were understanding about the sudden change of plans.

"Of course, it's a shame, but I'm grateful to the competition organizers for providing us with the great stage," said one of the finalists, Angela Sin Ying Chan, from China's Hong Kong.

"I think we all need a reminder like this – music is not just competition."

Competition is still one of the most successful ways for a budding musician to get to a wider audience. Previous winners of the Isaac Stern competition have worked with well-known orchestras around the world. A few others have returned to perform for the Shanghai public.

"The original purpose of the competition was to support young artists, so I believe the current plan is an ideal choice for providing support to these aspiring musicians," said Fang Shizhong , director of the Shanghai Administration of Culture and Tourism and head of the orchestra's governing council.

"I hope that these outstanding musical talents will perform with the Shanghai Symphony Orchestra and in Shanghai in the future," Fang remarked. "They are always welcome in Shanghai."

The competition is named after violinist Stern, who was among the first influential Western musicians to visit China in 1979. His visit led to Murray Lerner's Oscar-winning documentary, "From Mao to Mozart." 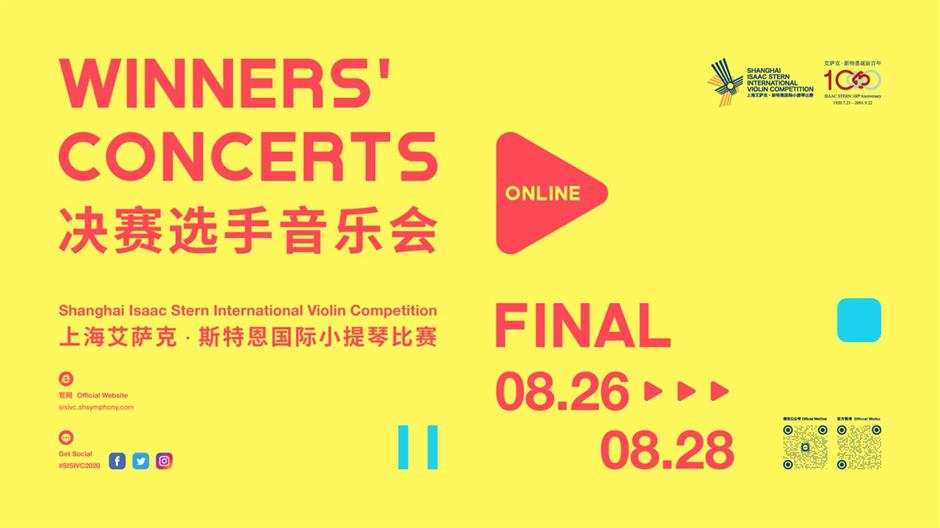