German pianist Gina Alice Redlinger shines in her own light

Warmth and brightness are what German pianist Gina Alice Redlinger hopes to present to her audience at her first Shanghai recital on August 14 at the Shanghai Oriental Art Center.

But she is an accomplished pianist in her own right, having worked with domestic orchestras like the Guangzhou Symphony and the Shenzhen Symphony.

"People long for warmth, brightness, and look forward to love and hugs," Redlinger said in a recent interview in Shanghai. "I hope music can bring me closer to people and make our hearts communicate." 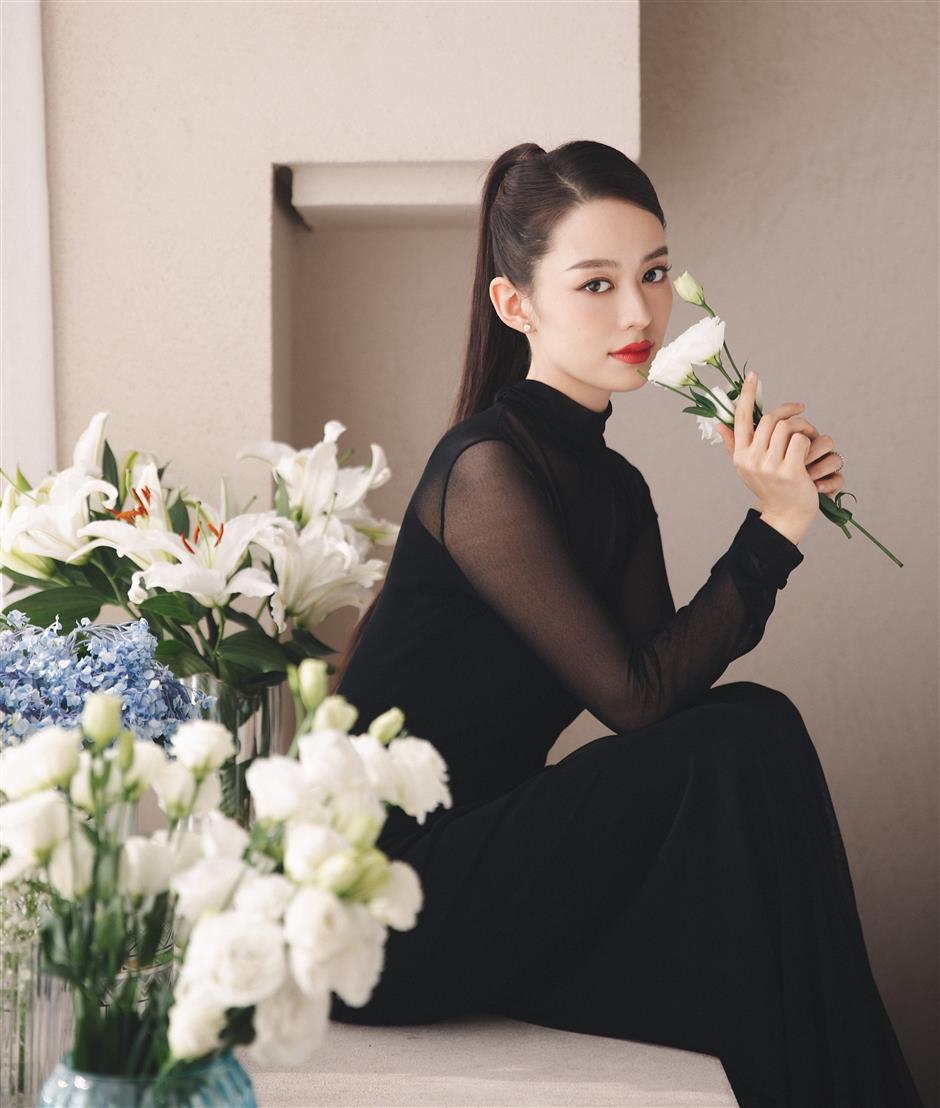 She added that "Music plays various characters. It can be romantic, fancy and gentle, but sometimes explosive too. It's fun to play these characters with music."

The Shanghai concert has set four chapters – Ice World, Candy Kingdom, Under the Stars and Magic Jungle. The programs range from classical to modern, both Western and Chinese.

In Under the Stars, Chinese folk song "Silver Clouds Chasing the Moon" will be played. It's followed by Chopin's "Nocturne in E-flat major," Debussy's "Clair de Lune" and Brahms' "Wiegenlied."

An LED screen will be set up on stage to add vitality and fashionable elements for the performance.

"The four chapters represent four kinds of moods and emotions," she said. "Our daily life is often hasty and restless, and I hope the audience can find some tranquility in the concert and explore their inner world."

Redlinger was born to a German father and a South Korean mother in Wiesbaden, Germany. She began taking piano lessons at the age of 4, and gave her first public performance four years later.

In 2016, Redlinger gave her debut recital at the Ruhr Piano Festival. She released her debut album "Wonderworld" last November.

"I hope to create and introduce more original compositions for audience in the near future," she said, who also unveiled that her husband Lang Lang's new personal album will include a few songs that the couple worked on together.

﻿
Special Reports
﻿
German pianist Gina Alice Redlinger shines in her own light
Opening exhibition explores humanity and the post-pandemic world
Solo exhibition at Bund museum conveys 'An Imperial Message'
Artifacts provide a glimpse into prosperous Song Dynasty
Beautiful biodiversity sketched in all its glory
Multimedia artists in dialogue with the future
Transforming sheets of paper into astounding artworks
Unmasking a tiled tradition: Mahjong from its origins to today
Seed on the ground sprouts creative concepts
Collage art is part of the bigger picture
EXPLORE SHINE