About 130 classical works by over 50 composers will be presented during this year's series which runs through the second half of the year.

Pianist Lu Chao's recital on August 13 is a tribute to Liszt during which the Hungarian composer's "First Year, Switzerland" will be performed.

Wang Yuehan will introduce the ancient fortepiano to audience during her two-day concert "Mozart & Fortepiano" on September 23-24. 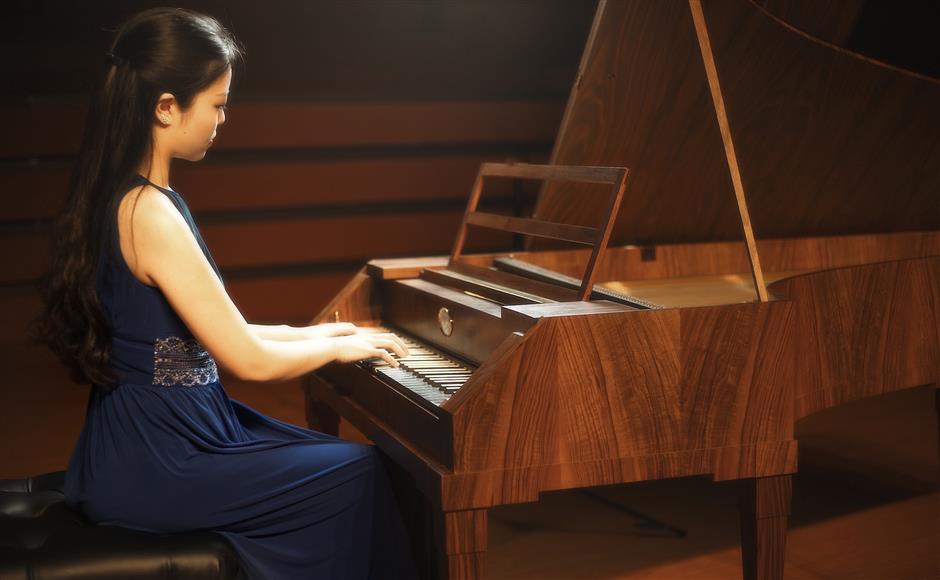 Soprano Wen Muya's solo concert "An Evening with Mezzo" is scheduled for October 29, during which programs from operas "Pique Dame," "Carmen," "The Maid of Orleans," and "Cavalleria Rusticana" will be performed.

Pianist Yin Zhi and cellist Mo Mo will join hands for a duo on December 11 to demonstrate classic works by Beethoven, Brahms and Rachmaninoff. 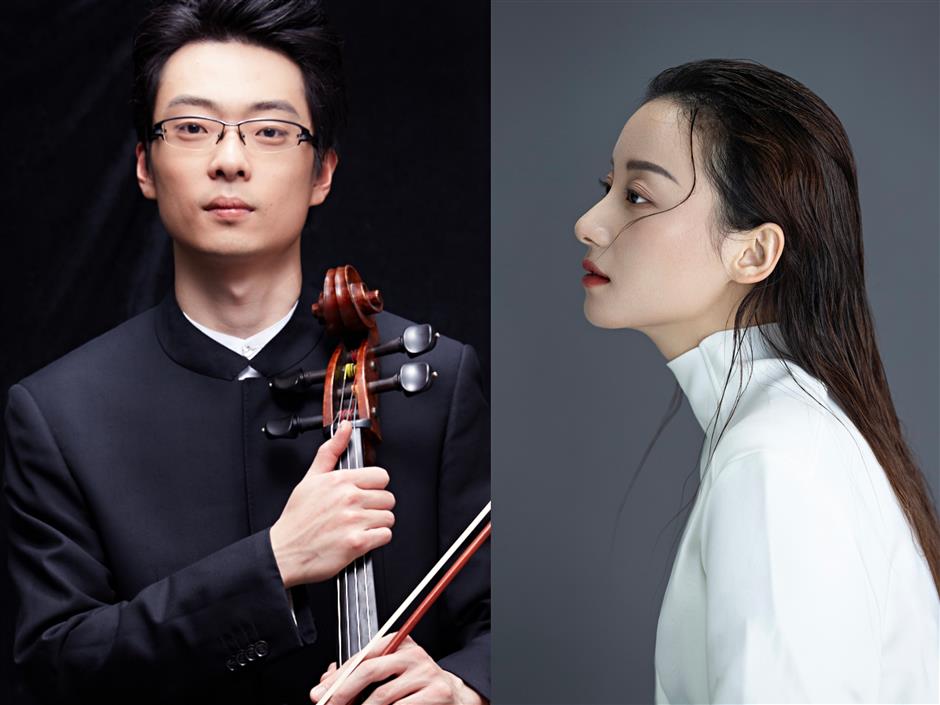 Before their duo, the two musicians will give their own recitals on December 9 (Yin Zhi) and December 10 (Mo Mo) to perform compositions by Chopin and Bach.

The Neoclassica Camerata will perform Vivaldi's "The Four Seasons" on December 24.

Introduced in 2007, the Oriental Art Center's annual chamber concert series has attracted near 70,000 audiences in the past 15 years. 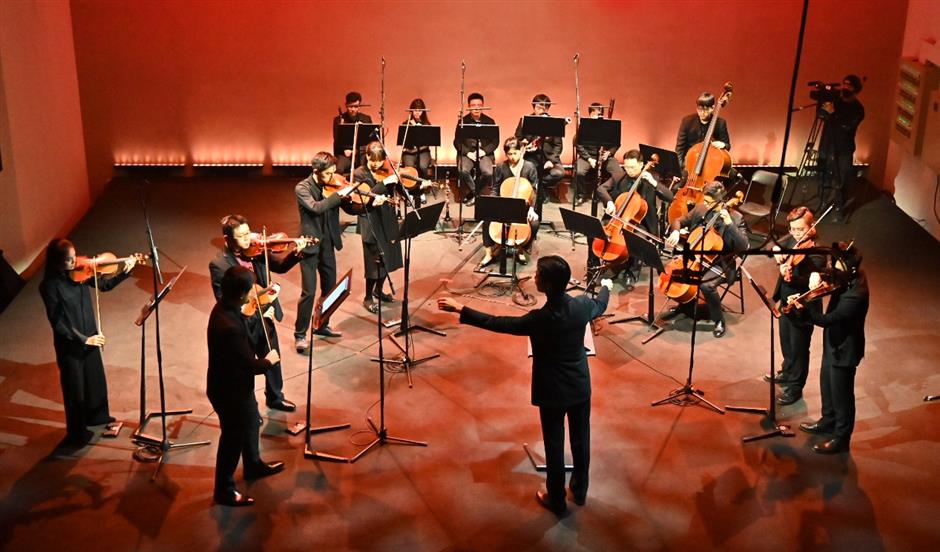 The Neoclassica Camerata will perform Vivaldi's "The Four Seasons."