Big changes have been made to the local TV channels for the new year.

Docu TV will present a series of cultural programs about the city’s history, traditional Chinese culture, architecture and theater arts.

The five-episode documentary “Mobility In China” records the country’s efforts and achievements in building a moderately well-off society.

The documentary series “Frontline” will provide an insight into the work, life and emotions of the country’s firefighters who risk their own lives to save people in danger.

Acclaimed documentary “Life Matters” gets a third season on the channel. It will continue to tell touching real-life stories about medical staff and patients.

The Drama Movie Channel will offer a range of diverse films and TV dramas covering the genres of urban romance, fantasy, youth, action and spy thriller.

The channel airs veteran actress Liu Xiaoqing’s period drama “I Have A Dream,” as well as “The Secret Dragon In the Abyss,” a drama about the tactics and characters during the time of the Three Kingdoms (AD 220–280).

Additionally, classic movies and newly released films from home and abroad will also be exhibited on the channel. 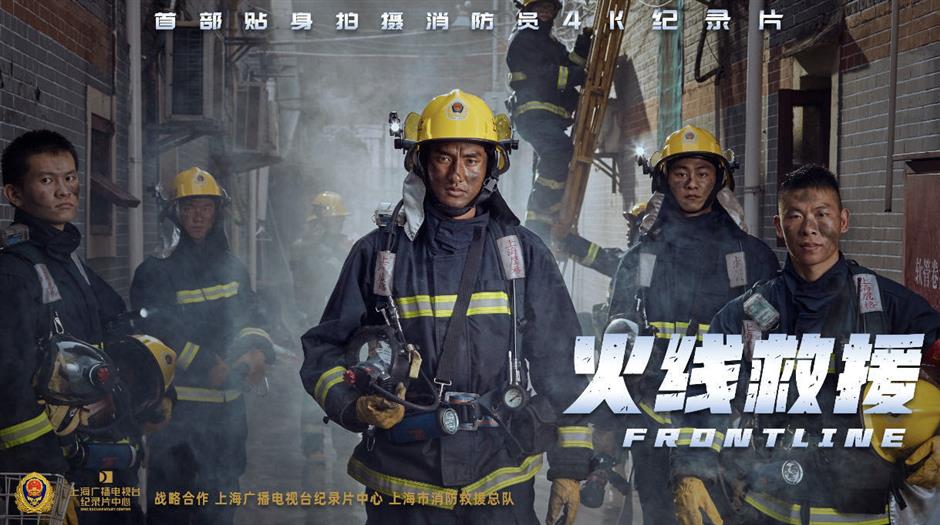 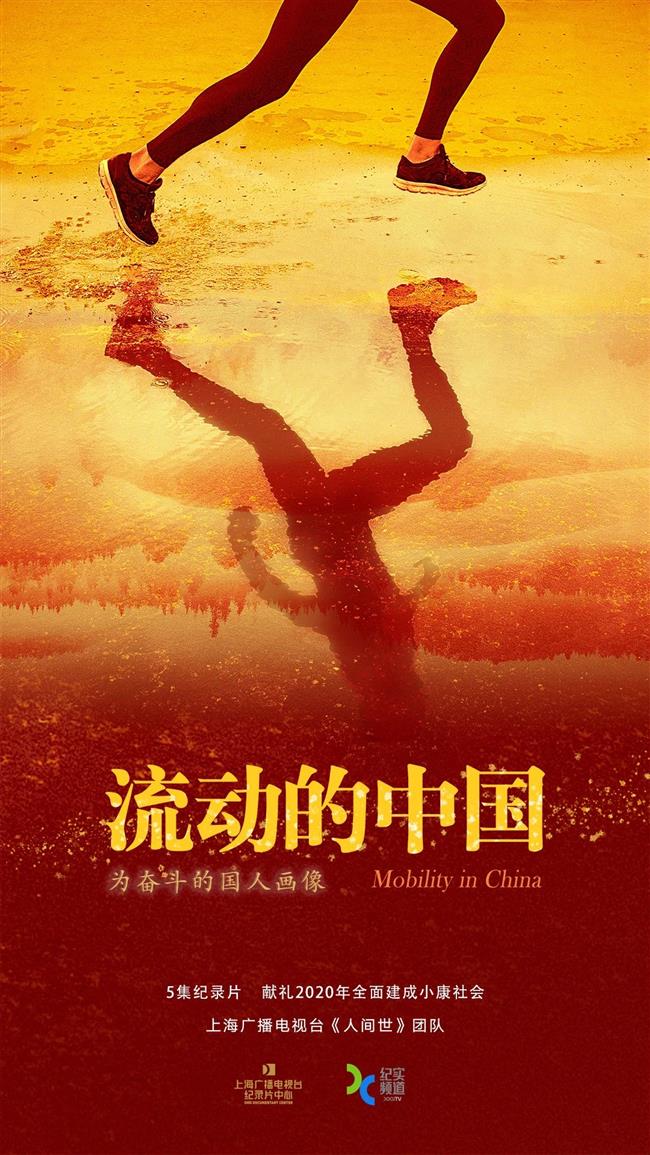