The drama, set 22 days before the peaceful liberation of Beijing in 1949, follows the adventures and bond between three sworn brothers.

Sun, best known for his impressive portrayal of an underground member of the Communist Party of China in the suspense spy drama “Lurk,” plays a tough warden. He and his brothers have to make several difficult decisions in the face of turbulent adversity after they become unexpectedly involved in the liberation of Beijing.

Director Xu was hailed for his intricate script in the 2014 series “The Red.” And once again he has received praise in what is his directorial debut.

Xu is adept at telling stories about ordinary people whose destinies are inevitably changed in the face of history.

It took the writer and director three years to make the drama become a reality, six months of which were taken to shoot it.

The crew built several complex locations based on the architecture, traffic and vegetation of Beijing at that time, including a prison, covering an area of 3,000 square meters, and the old Xuanwumen Street.

Sun said that he was deeply attracted by the script. He couldn’t hold back his tears when the shooting was completed.

Sun also spoke highly of Yin, who plays the youngest brother in the drama.

In one memorable scene, Yin squatted up and down several times to portray a dizzy feeling when he found out his fiancee had died.

Viewers have been enthralled by the series’ down-to-earth storytelling, cinematography and detailed scenes. And the audience has enjoyed the heroes portrayed in the series because they represent real people, who have small and simple dreams.

Netizen Blue Lily said on China’s film and TV review website Douban that she is enchanted by the realistic flavor of the series, particularly its portrayal of the distinctive lifestyles in Beijing at that time. 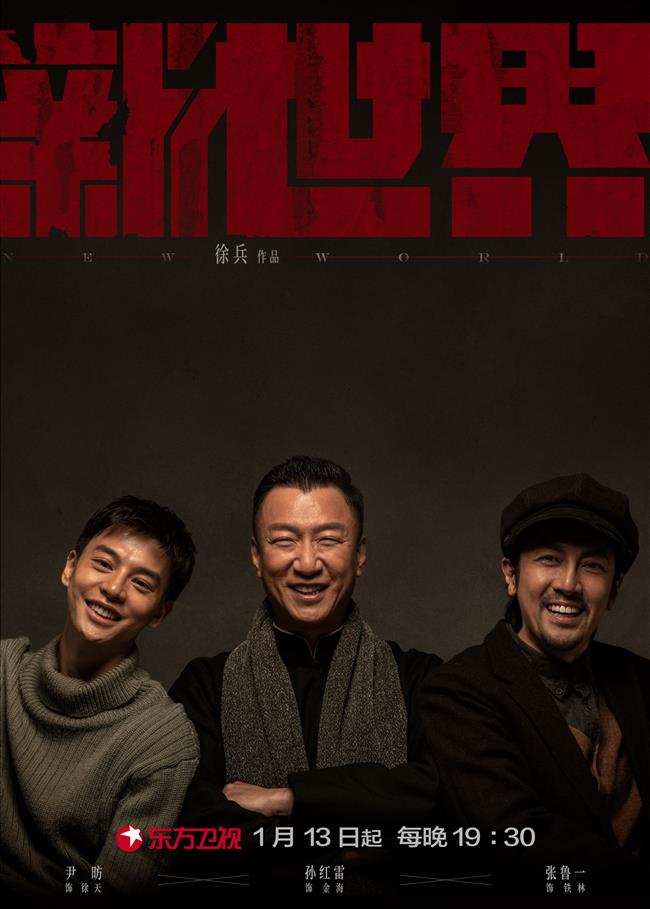