The 90-year-old Shanghai Concert Hall has announced programs of its new season that will delight the city’s music lovers from January through June, with a theme “Origin and Future.”

Amidst uncertainties about when foreign musicians could travel, the program mainly features Chinese artists and will see the return of well-received sub-programs, including a mini-concert, a section featuring contemporary Chinese music, family concerts and cross-border experiments.

The music hall will also launch a brand-new immersive music theater for the summer vacation, hoping to provide visitors with a refreshing experience with a combination of music and its unique architecture and interior decorations.

Young musicians will be performing the best-acclaimed Chinese compositions from the past 100 years for the mainstay of the program titled “Chinese Music in the River of History.” Five concerts will be launched from February.

Vocal Force, formed by three soloists, is often known as the city’s “vocal name card.” They will present a stage that chronicles the past century of China’s history through household songs at different historic stages. 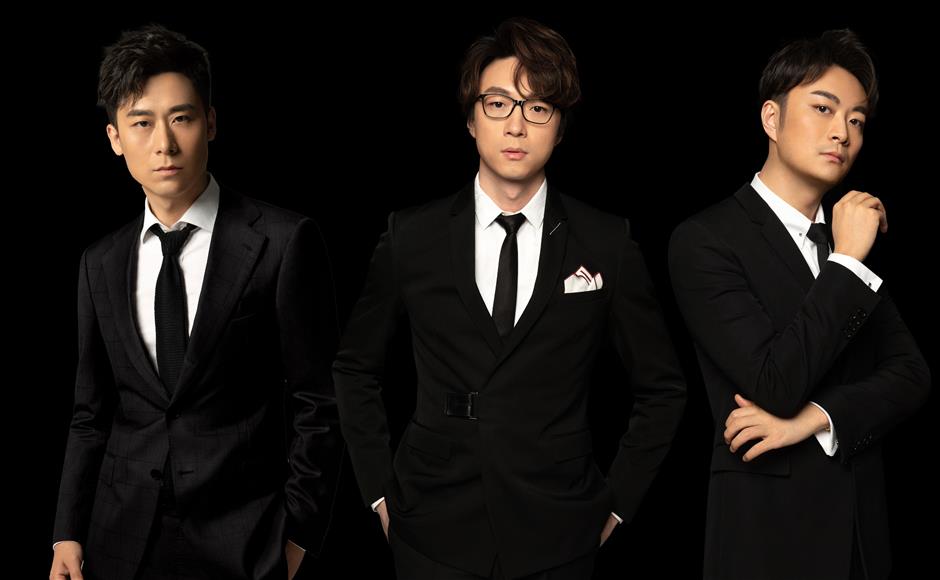 Mini Music Festival, launched in 2013, features a different theme each year, with three concerts and three seminars in three days.

On May 21-23, the festival will feature “Trendy China” and invite Zide Guqin Studio as resident artist.

The studio has gone viral on video sites like Bilibili and YouTube for modernizing the ancient music instrument, attracting millions of young viewers for playing contemporary music from popular movies and TV series like “Game of Thrones,” “Inception” and Japanese anime “Doraemon.”

Its art director Tang Bin said the studio aims to have “the elite art to step down from the altar and become accessible to more people.”

In addition to re-arranging popular songs for the guqin, they also experiment with electronic guqin or other instruments seemingly incompatible with the more than 3,000-year-old string instrument.