Pushing the limits of musical exploration on stage 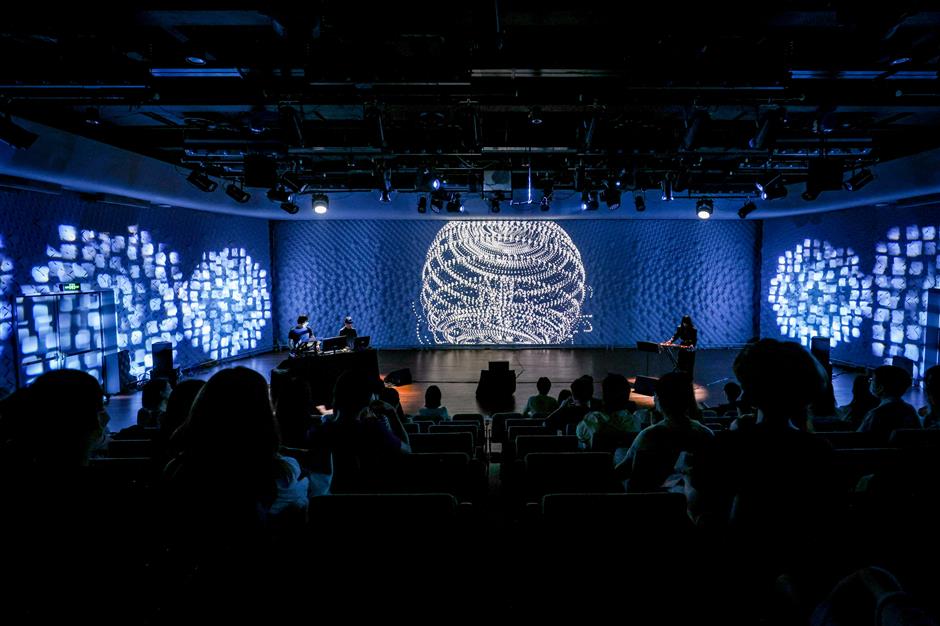 The "Music Infinity" program, delayed twice due to the coronavirus pandemic, ended on Sunday, with an afternoon concert added due to unexpected demand.

Initiated in 2016, the program is a cross-boundary concert series hosted by Shanghai Concert Hall. Originally scheduled for March, "Music Infinity" took place in July with six concerts by three musical groups, all of which sold out shortly after tickets were released online.

"The enthusiasm from music fans really encouraged us and the artists, who never gave up despite the challenges of preparing for live concerts under pandemic-control measures," said Liu Xia, the program's director. "Seeing fans return to the concert hall after delays and the tedious procedure of getting tickets, returning tickets and getting tickets again is really touching."

The program's fifth season featured a series of concerts by young artists such as electronic music duo Frankfurt Helmet, whose "Diving into Boundaries" concert kicked off the series on July 22. The duo created an immersive audio-visual experience in the historic music hall.

The chiba is a vertical flute and one of the oldest Chinese woodwind instruments, played in the royal court of the Tang Dynasty (AD 618-907).

"We hope to put the vitality of young musicians on display through 'Music Infinity' and explore the many innovative possibilities of merging music and art," said Fang Liang, general manager of Shanghai Concert Hall. "We will continue to upgrade the program, turning it into a more flexible and diverse platform to better support young artists and provide high-quality musical works." 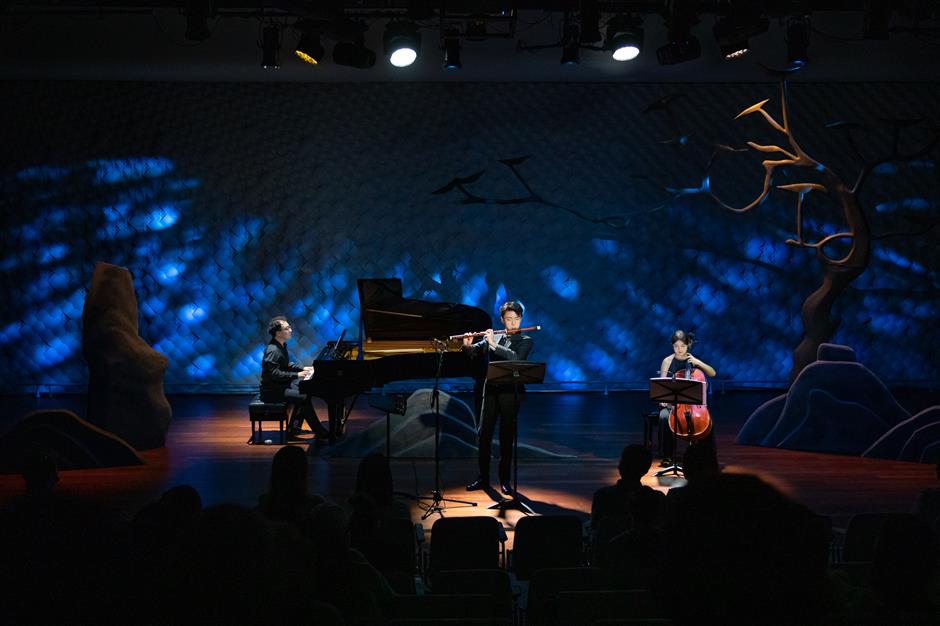 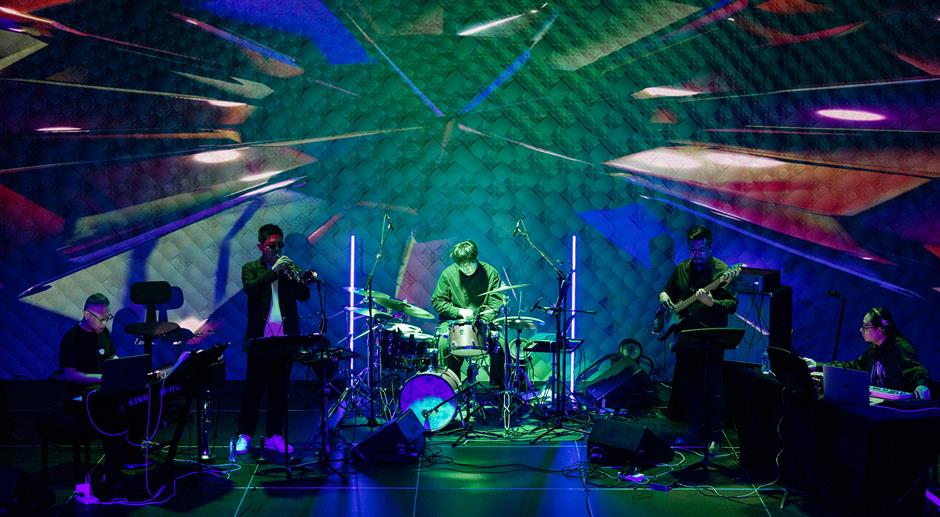