Shanghai Grand Theater's 2023 spring-summer season, which starts after the Spring Festival, will open with Puccini's "La Bohème" and "Tosca."

The latest versions of the two operas are jointly produced by the Shanghai Opera House and Shanghai Grand Theater.

The opera, "La Bohème," is co-directed by Yang Jingze of China and Italian theatrical director Marco Carniti. It will be performed on February 10–12. 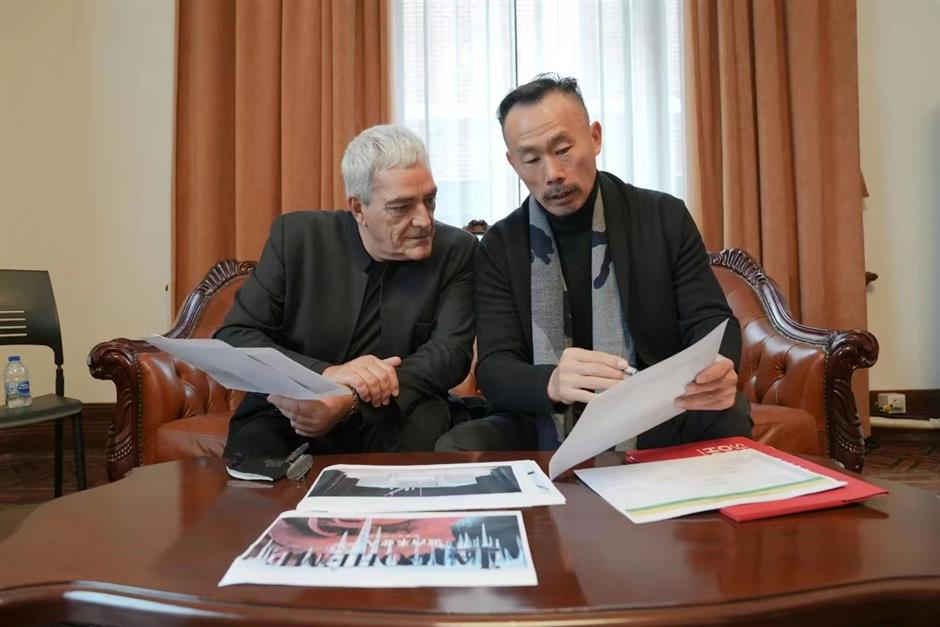 Italian director Marco Carniti (left) listens to his Chinese counterpart, Yang Jingze. The duo will be working together on the opera "La Bohème," which will be staged on February 10–12.

Carniti was among the first group of foreign artists to come to Shanghai after China opened its borders following the relaxation of COVID-19 rules earlier this month.

Yang will be in charge of choreography and multi-media design.

Tenor Shi Yijie will be performing in Puccini's opera for the first time in a lead role.

"Tosca" was originally slated to open on December 30 as the New Year's event at Shanghai Grand Theater. The performances have been rescheduled for February 24-26 due to the pandemic.

One of the most well-known opera singers in China, He Hui, will perform "Tosca" in its entirety on the Chinese mainland for the first time.

He's most commonly performed operatic masterpiece is "Tosca." The soprano made her international debut in 2002 when she performed "Tosca's" title role at the Teatro Regio di Parma in Italy. 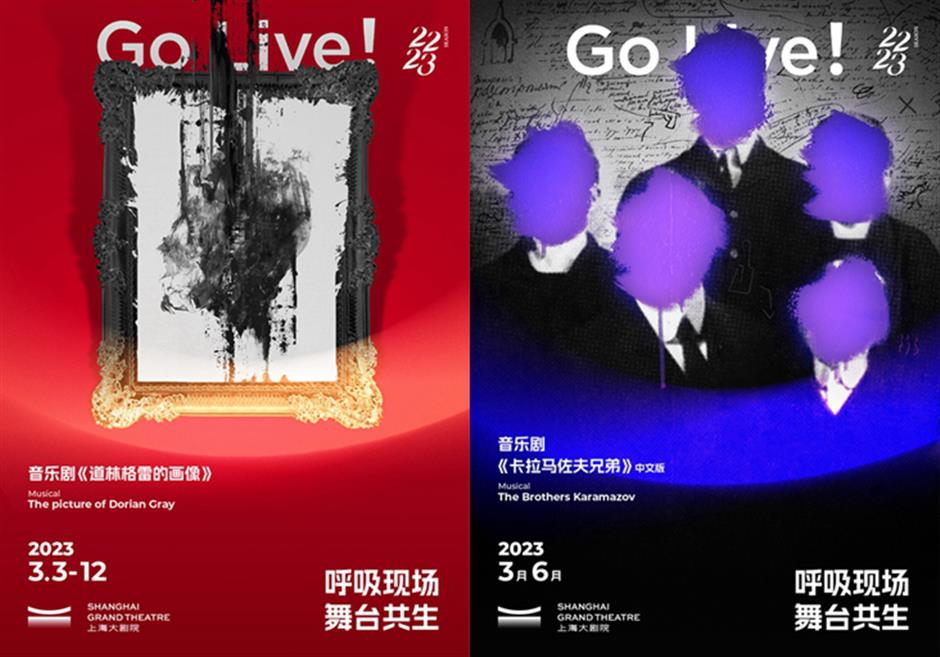 Posters for the musicals "The Picture of Dorian Gray" (left) and "The Brothers Karamazov."

As is obvious, operas and musicals dominate the Grand Theater's schedule in the first part of the year.

On March 3, the musical "The Picture of Dorian Gray," which is based on a novel by Irish author Oscar Wilde, will have its national premiere. Well-known actors, including Ye Qisheng, Zhang Ze, and Liu Yan, will star in the Chinese version of the musical.

Fyodor Dostoevsky's famous novel "The Brothers Karamazov" will be staged in March and June as a musical that runs for 100 minutes.

From May 3 to June 4, another Chinese version of the hit musical "The Phantom of the Opera" will be performed in Shanghai. In the eagerly awaited performances, well-known singers Ayanga, Liu Lingfei, and He Liangchen will each take on the Phantom's main role. 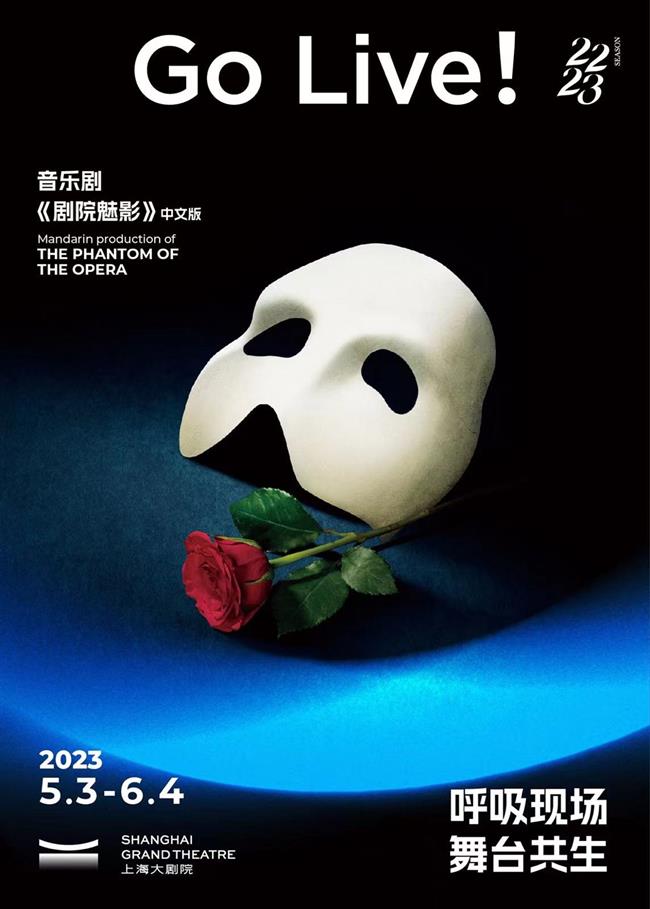 The Chinese adaptation of the musical "The Phantom of the Opera" will be premiered in May.

The dance "White Snake," which is based on the popular Chinese folktale "The Legend of the White Snake," will make a return on March 17-19. Produced by the Shanghai Grand Theater Creative Center, it starred renowned ballerina Tan Yuanyuan, who is also the production's artistic director.

Shanghai Ballet is bringing a spectacular version of their signature production of "Swan Lake" to the Grand Theater stage on January 25–26 as a prelude to the performance season.