Willy Cheng, a long-time restaurateur who closed his former Malaysian restaurant, Long House, due to the restoration project at Cook Docks, opened Yue Ming Ju last October in Huangpu District. This time around, he set out to put Malaysian Chinese dishes in the spotlight along with Cantonese cuisine.

A native of Malacca, Malaysia, and a 20-year Shanghai resident, Cheng wanted to bring the Chinese dishes beloved by the Chinese community in Malaysia to the city. 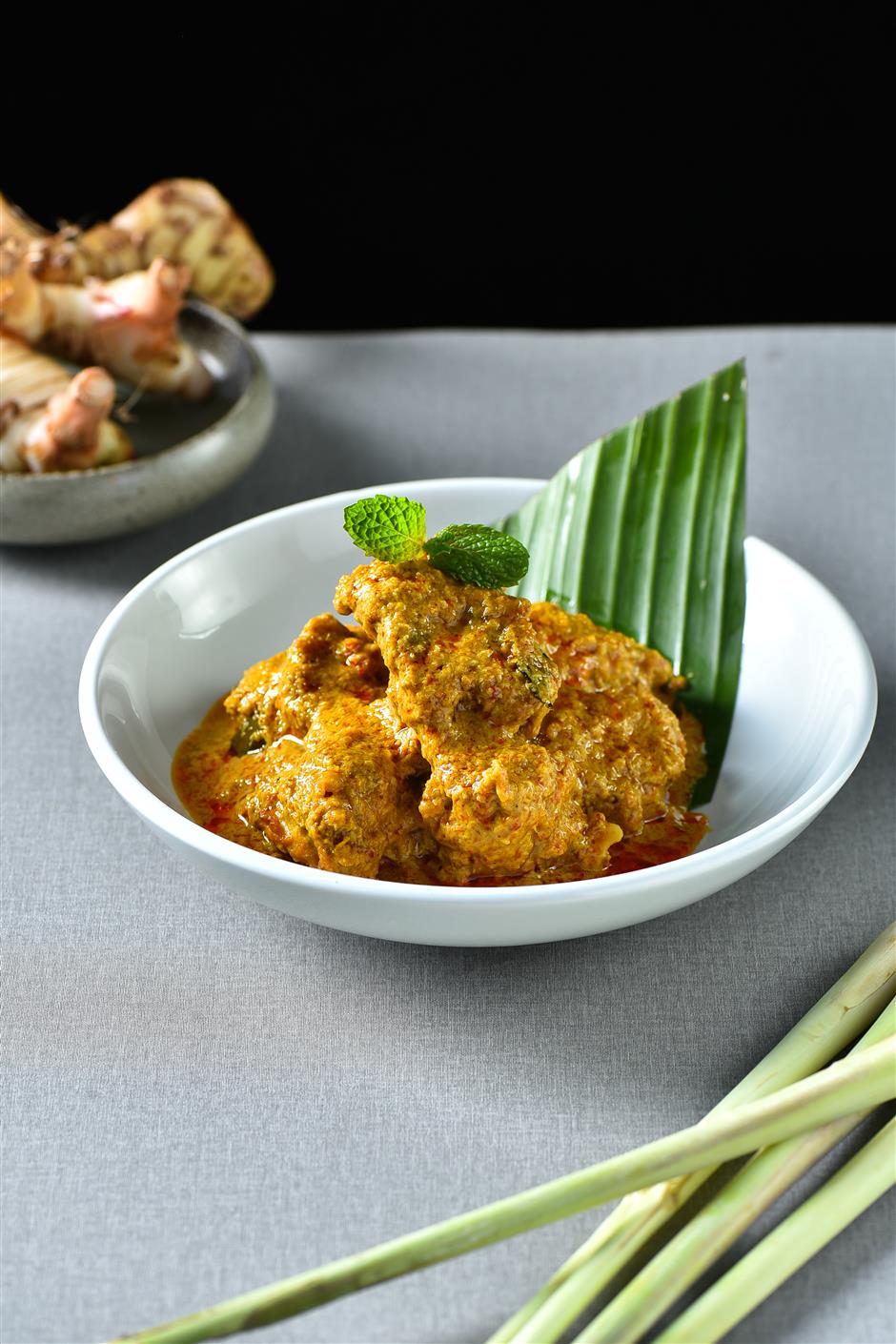 Malaysian Chinese cuisine, based on a range of dishes with roots in Cantonese, Hakka and Teochew food, is worth exploring. The culinary practices of descendants from southern China evolved with time to combine local flavors.

"We wish to pay tribute to our ancestors by bringing this kind of cuisine back to China. The rich blend of tropical herbs and spices, combined with traditional Chinese recipes, creates scrumptious flavors for a memorable dining experience resembling the life that our forefathers lived in Nanyang (Southeast Asia) and Borneo in the good old days," Cheng said.

Typical Malaysian Chinese dishes at Yue Ming Ju include Bak Kut Teh – pork ribs simmered in a sophisticated broth of spices and herbs. The Malaysian-style herbal claypot soup is heavier on herbs with a naturally sweet taste, and the Singaporean version is more garlicy and peppery. Other notable dishes include beef curry and curry fish head, both of which feature intensely fragrant curry with local spices. 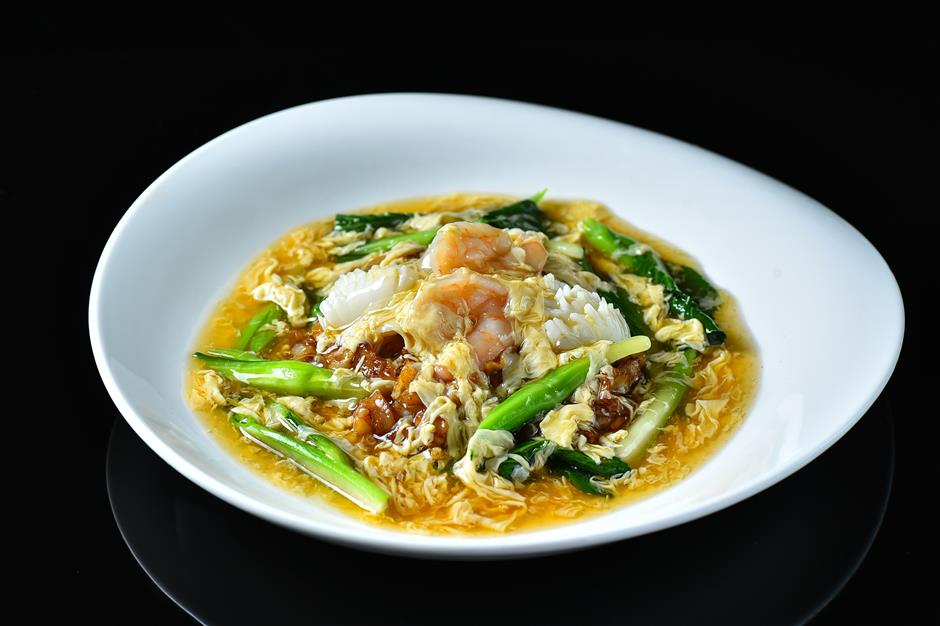 Silky egg hor fun with seafood is a comforting dish with "wok hey," a slightly seared smoky taste on flat rice noodles. Combined with the lustrous eggy gravy over the mixture of seafood, this simple noodle dish is irresistible.