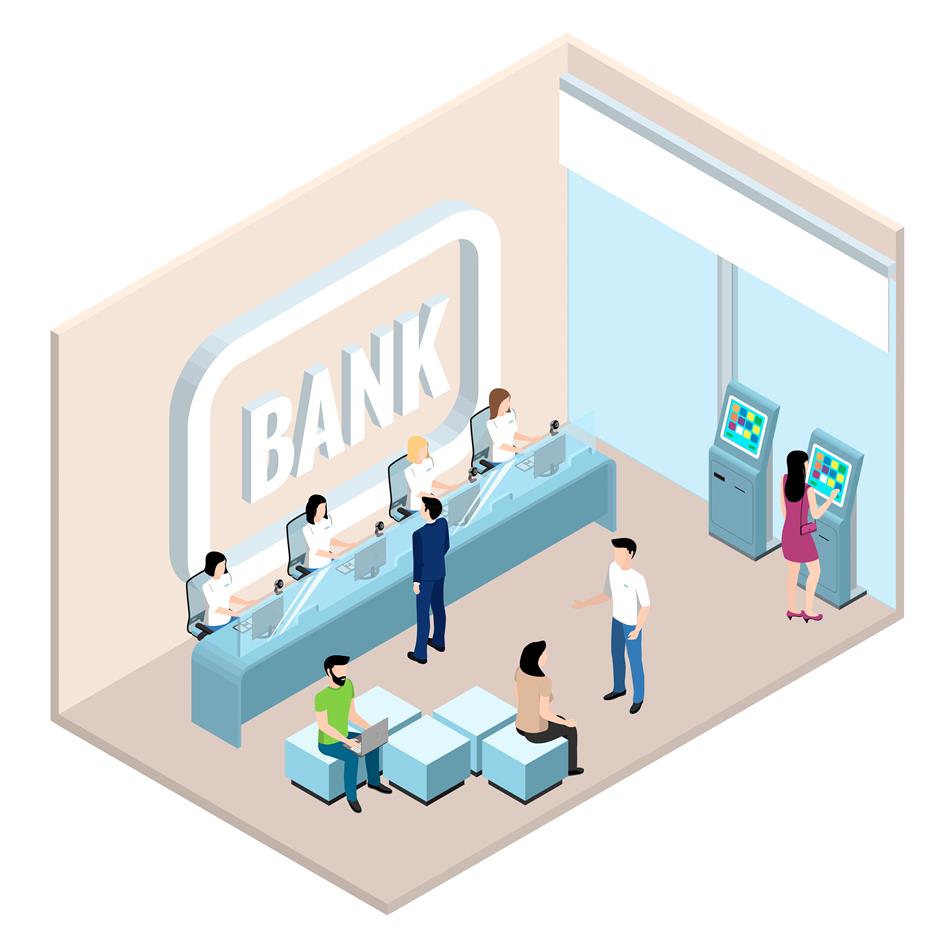 Working in a bank used to be a prestige job. But for Catherine Jiang, the allure faded after over 10 years.

"On busy days, we often had no time to stop to have a drink or something to eat," she told Shanghai Daily, adding facetiously, "some of us even wore adult disposable diapers because we couldn't take a bathroom break."

The work of processing money is tedious: deposits, withdrawals, money orders and balancing the till. Some days as a teller, Jiang said she felt shell-shocked by the sheer repetition of daily transactions at a bank she asked Shanghai Daily not to identify.

To advance from entry-level low pay, window cashiers like Jiang have to show aptitude for selling real money-spinners like mortgages, loans and insurance products. She didn't feel comfortable doing that, so she quit her job and went to work as an operations officer at a company involved in charging stations for electric cars. 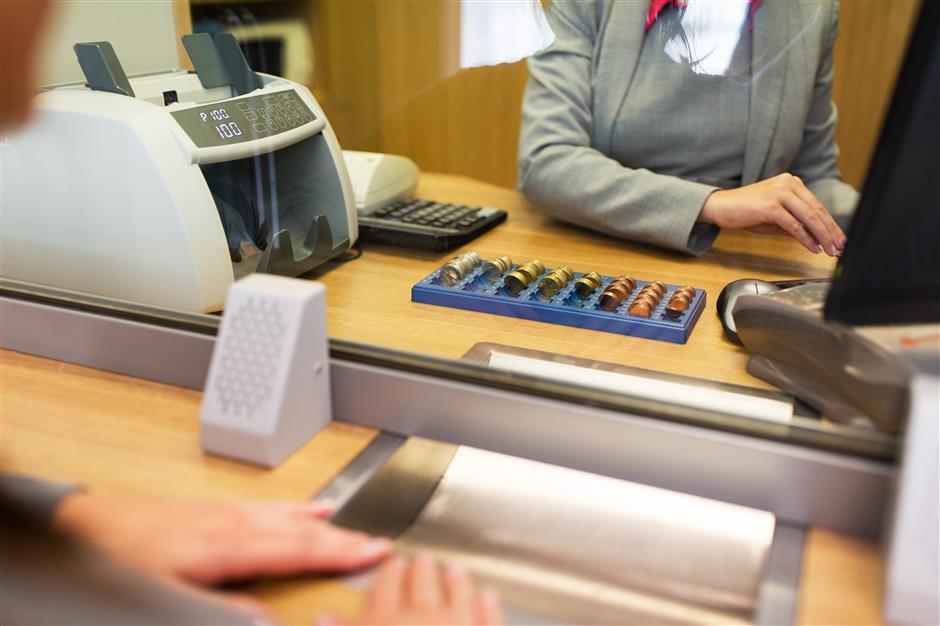 A window cashier at a bank outlet.

Worse than the daily tedium, job stress and occasional customer abuse, Jiang and other bank employees face the daunting prospect of losing their jobs as the banking industry adapts to emerging digital technology and changes in the overall economy.

In the first half of this year, three of China's Big Four banks suspended operations at 210 service locations and offices, data from their interim financial reports showed.

The Chinese banking regulator recently approved Bank of China's closure of its sub-branch in the northwestern city of Lanzhou, which ignited wide media attention and went viral on online social platforms like Weibo.

However, Industrial and Commercial Bank of China, the biggest of the four, added 23 outlets in the January-June period. 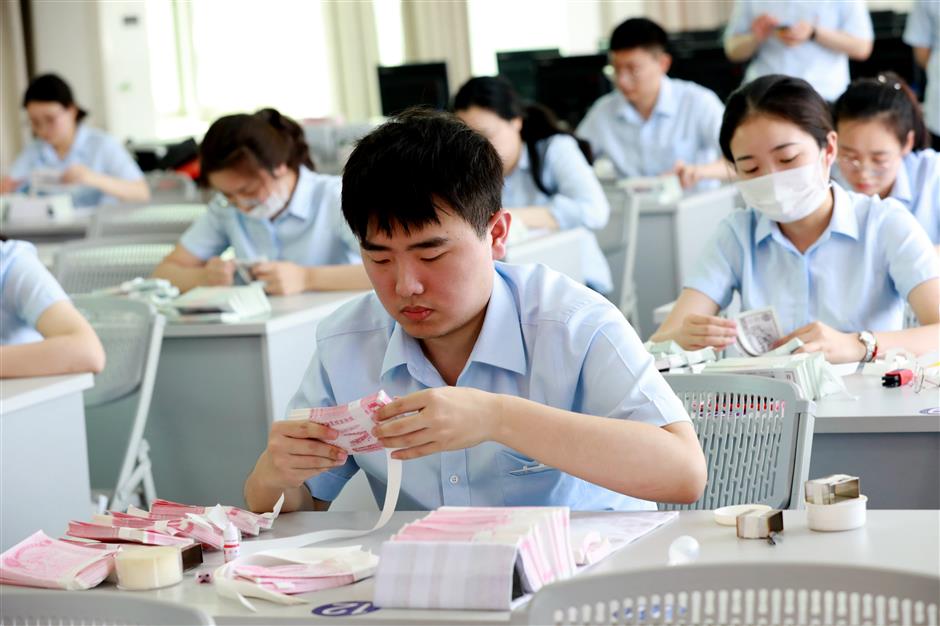 Online banking is often blamed for the demise of brick-and-mortar bank branches. Humans are being replaced by mobile phones, ATMs, intelligent teller machines and even robots.

Smart teller machines get smarter by the day. Another 39 functions were added to them in the first six months of year, bringing to 239 services available, according to the Postal Savings Bank of China, which boasts the world's most outlets and most extensive coverage.

A taxi driver surnamed Liu said he seldom visits a bank branch anymore because he can now manage his finances on the go. He said he uses ATMs for cash deposits or withdrawals instead of waiting in line for service at a branch.

Gu Dazhuang, a 28-year-old who lives in the city of Suzhou, recalls how proud he was to get a job at a state-owned bank after graduating from postgraduate study in 2016. He looked at it as a job for life.

But that expectation fizzled as layoffs increased and bank branches closed, he told Shanghai Daily in a phone interview. He and several of colleagues applied for internal transfers after being window cashiers for two years or more; some quit when their applications were unsuccessful, he said.

For young bank tellers who want to climb the ladder of success at a bank, Gu's advice is "upskill."

"You will have to prove yourself to be exceptional, diligent and committed to customer service," he said. 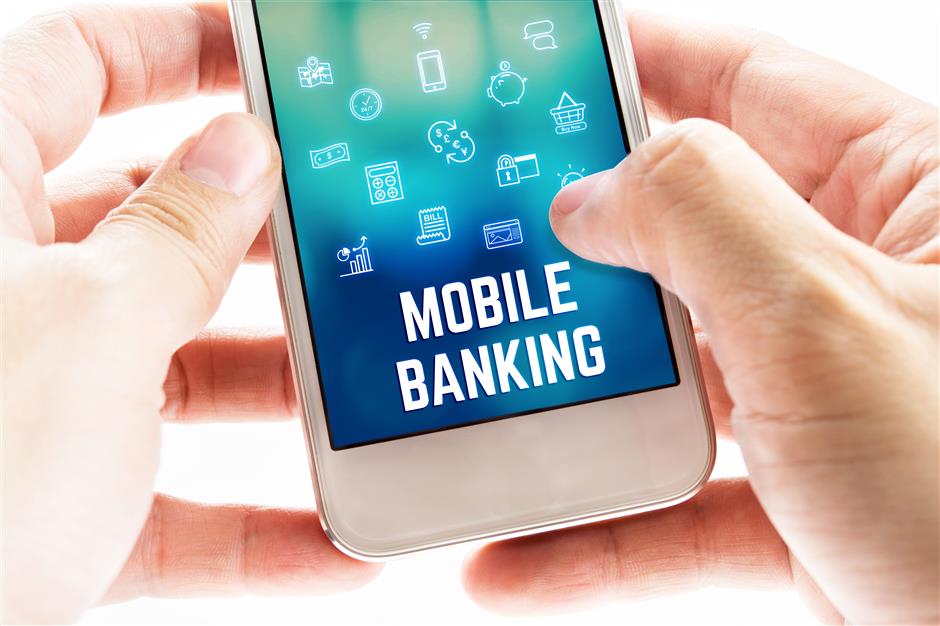 Almost everything of banking can be done now online.

Some banks are keen to retain the best staff. Postal Savings Bank said it conducts "skill contests" for tellers to improve their professional competence.

Postal Savings Bank is promoting the transformation of outlets from transaction and settlement centers into "marketing and service centers" and "customer experience centers" under a project launched at the beginning of 2019.

"Business outlets are where the bank's traditional strength lies," the bank said.

Physical outlets, it noted, enjoy comparative advantages in building customer trust, selling complex financial products and providing services with a human touch, despite the trend of online banking and digitalization in the banking sector.

That is especially true for retirees, who often prefer to go to bank branches to make inquiries and draw their pensions.

"Every month on pension payment days, there will be a lot more customer traffic," an officer at a branch of the Industrial and Commercial Bank of China said.

Her outlet has even set aside a priority counter for the elderly. Some banks are catering to senior citizens by enlarging the fonts on mobile banking sites. 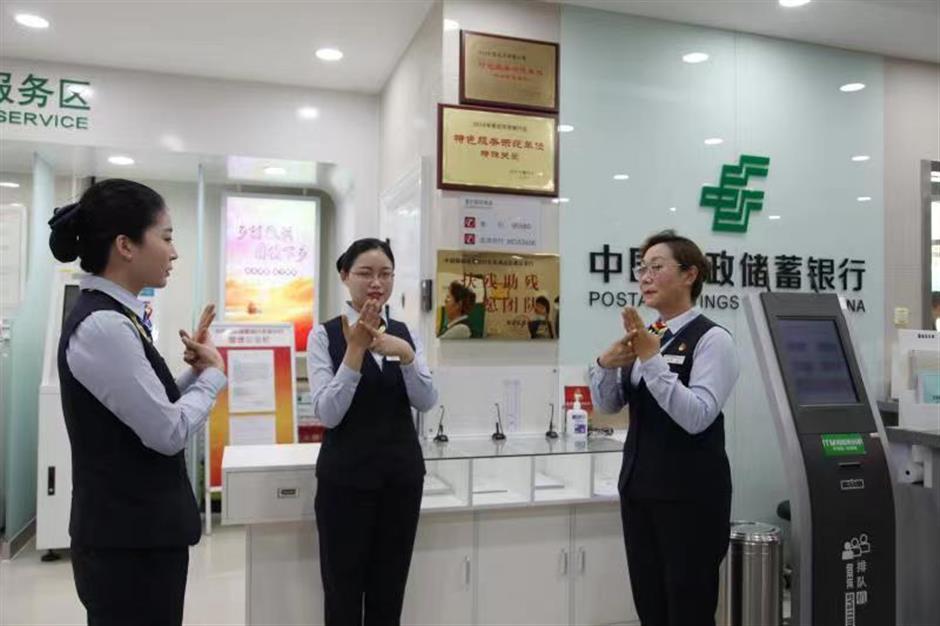 Officers practice sign language at a sub-branch of the Postal Savings Bank of China. 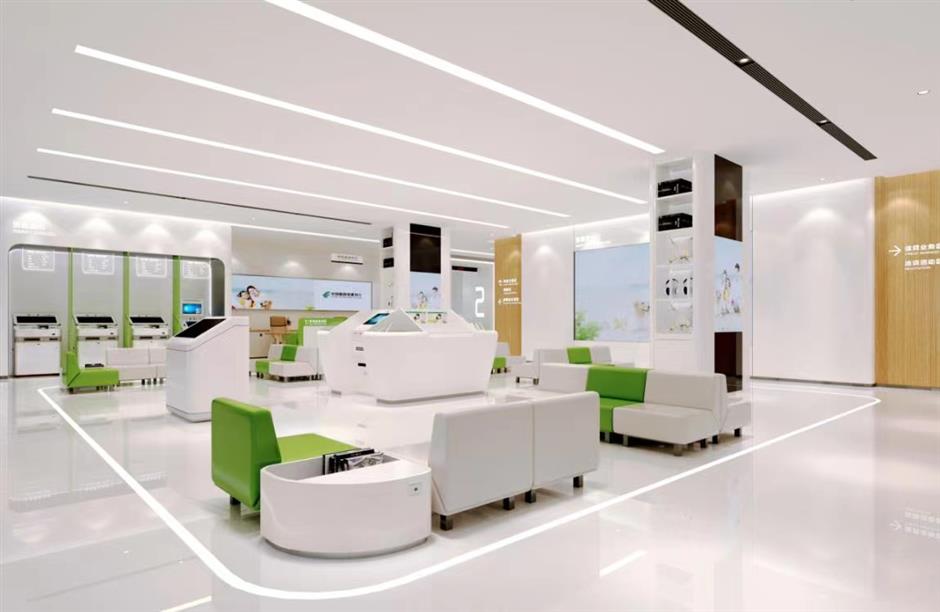 New image of an outlet of the Postal Savings Bank.

The quest for expanding customer numbers while keeping costs in check is never-ending.

Postal Savings Bank flagged plans in December 2020 to launch PSBC Youhui Wanjia Bank Co in Shanghai as a fully invested subsidiary. It will be the country's third online direct bank that operates primarily via online and telephone banking.

Citic aiBank announced its users reached more than 51 million by the end of 2020, and inclusive loans hit over 300 billion yuan.

It posted a net loss of 388 million yuan for 2020 and a profit of 104 million yuan in the first six months of this year.

However, the joint venture has run afoul of regulatory authorities in a new era of an anti-monopoly crackdown in the banking industry. The two shareholders in the bank were recently fined 500,000 yuan each for failing to report their joint venture ahead of its formation.