The Beijing 2022 Winter Olympic Games is a stage for cut-edging technologies and China's vision for the future, from artificial intelligence to 5G, robots, new display and light tech to digital currency.

All this new high-tech covers everything from training to venue construction, services with social distancing, winter sportswear with special materials and on to high-definition 8K broadcasting.

And not to mention the technologies that powered the shining performances of the opening ceremony directed by famous director Zhang Yimou.

Thomas Bach, the President of the International Olympic Committee, called on this Winter Olympics to "set a new standard for the future."

He made his point through a holograph backed by Alibaba.

There are more than 200 new technologies being tested and used in the winter Olympics.

Many technologies and ideas will be adopted widely or in commercial use, which will change and improve our daily life.

Developed by the China Media Group, it can shoot at speeds of 25 meters per second or 90 kilometers per hour, which can catch up athletes during speed skating races with a speed of 15 to 18 meters a second.

Multi-angle and high-definition (4K and some 8K) videos of the Winter Olympics are broadcast through platforms like CCTV and Migu, with improved bandwidth through 5G networks. Migu is China Mobile's digital entertainment platform and an Olympics authorized broadcasting platform. 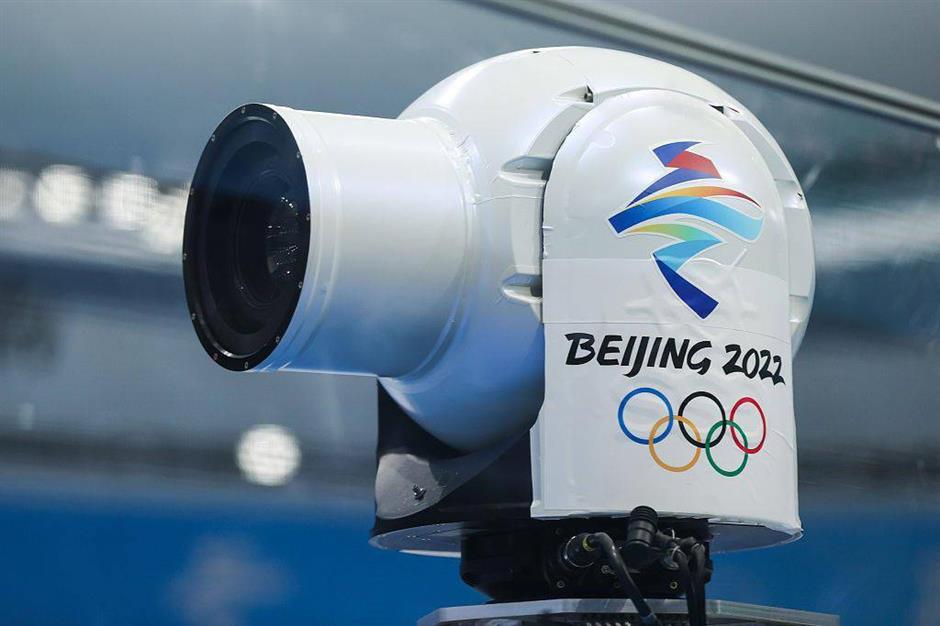 More 5G applications like HD broadcasting will soon appear on the market.

Digital avatars are being during the winter Olympics to broadcast weather, translate and interact with audiences and fans.

Meet GU, a digital avatar of popular skier Gu Ailing, made her debut on Migu.

Meet Gu made skiing event commentary, broadcasts and virtual interaction in e-commerce programs, even as athlete Gu was competing.

With Xiaoice Neutral Rendering as an advanced AI technology, avatar Feng started his work after only a week of training. 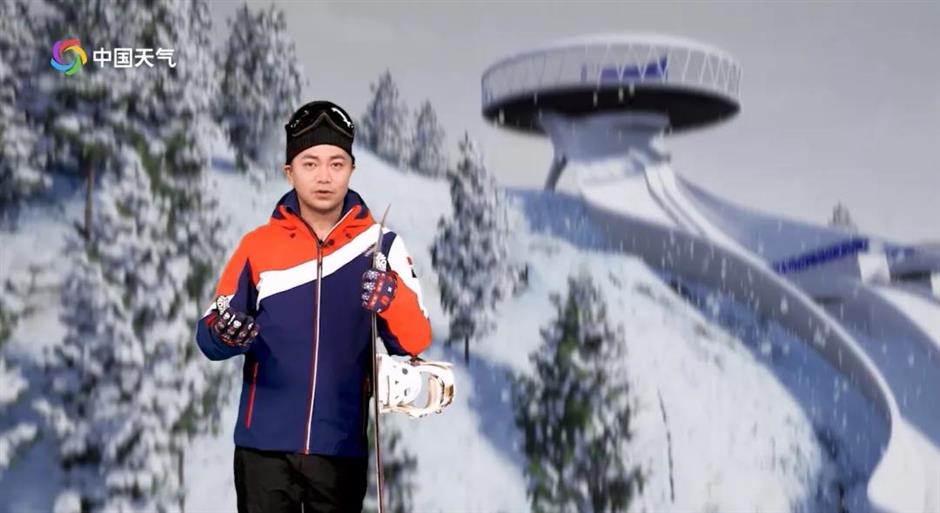 Currently, avatars have been used in sectors such as customer services – mainly in finance and telecommunications.

For the "metaverse," the buzzword of 2021 and the next Internet buzzword, avatars are vital.

To enter the digital realm, users need to create a personal avatar. Then, they are free to roam and interact with fellow avatars, from attending conferences to having virtual tours.

During the Winter Olympics, service robots do everything from disinfection to guidance, logistics, temperature measurement, to food and beverages and security.

They assist visitors and athletes and enforce social distancing requirements related to COVID-19, such as preparing and carrying food to limit human-to-human contact.

The Coffee/Tea Master is a rising star in the Olympic Village, which went viral on social media.

It is composed of two six-axis cooperative robotic arms, which can start work at the same time and perform various actions precisely.

The company tested the service robots' AI algorithms for 3,000 hours and the robotic arms for 30,000 hours. 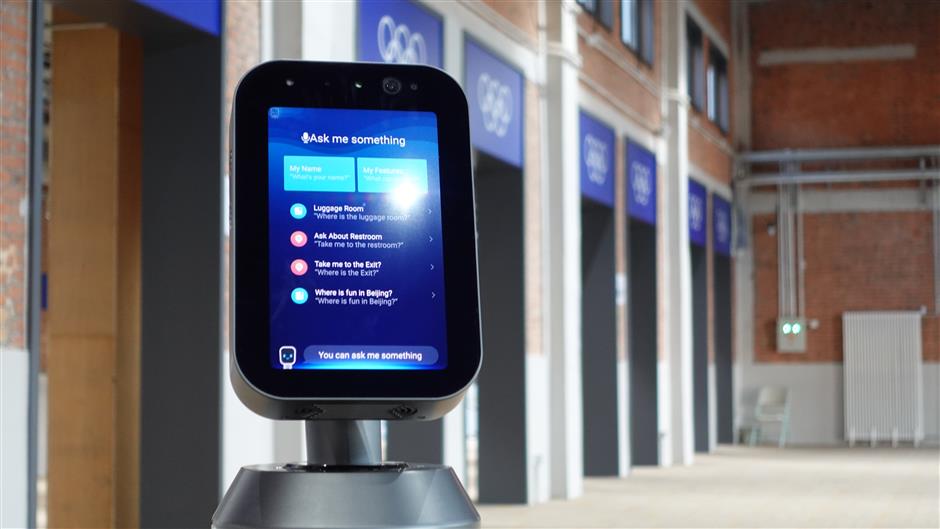 A greeting robot, developed by OrionStar, works in the Beijing Olympic Village.

In the home, service robots may be a part of the solution for China's rapidly aging society.

The winter Olympics' opening ceremony, in the National Stadium or "Bird's Nest," brought stunning moments and memories for us.

The AI algorithms can stably and accurately identify hundreds of actors in the field, and finally use the multi-camera calibration results to output their real locations. 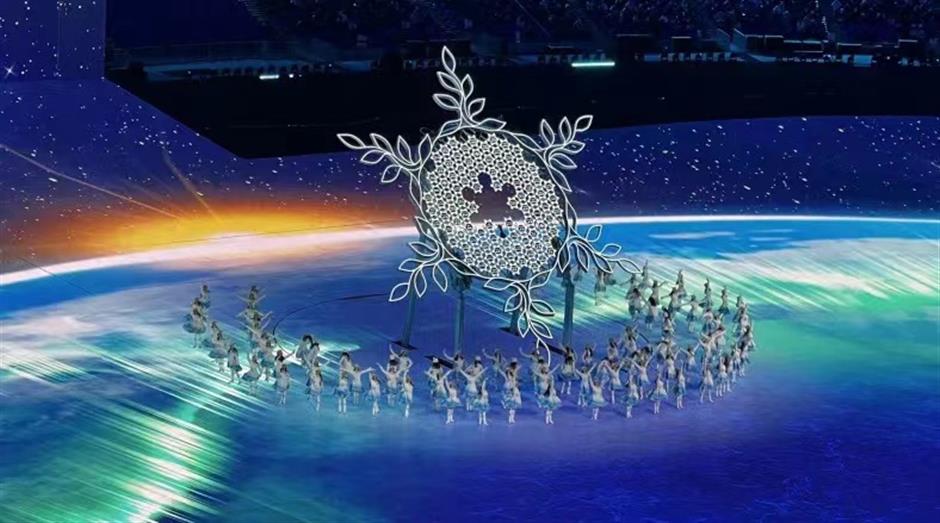 "The advances of the Winter Olympics reflect the strength of related technology companies in our country, and are expected to inspire follow-up activities and promote the application of technological elements in related activities," Huatai Securities said in a research note.

The advanced display and the Internet of Things technologies are used on devices such as TV and smart home systems.

The interaction of AI and edge computing can be used in smartphones, autonomous cars and other devices.