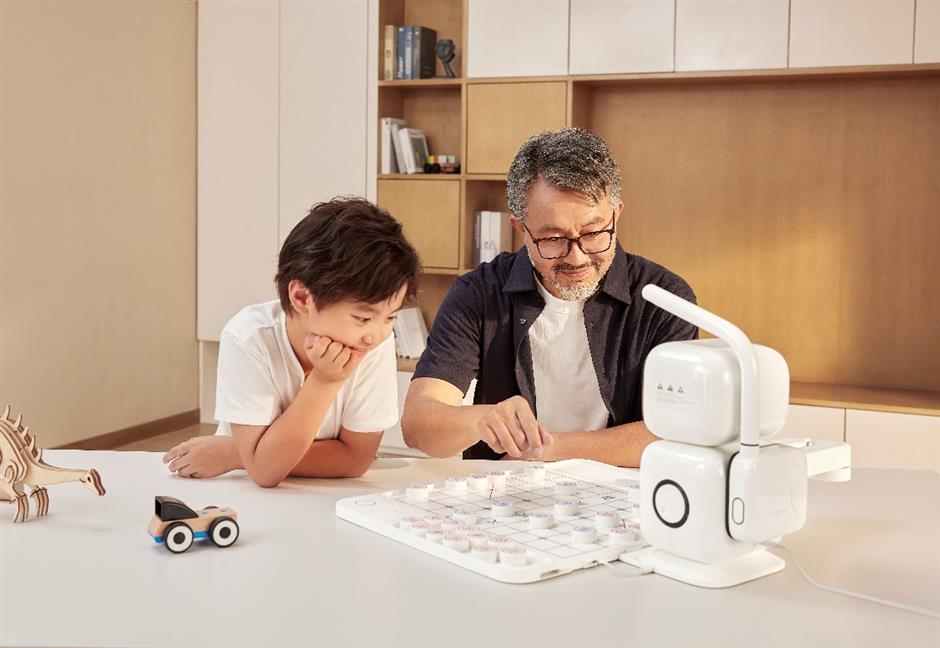 Still remember the AlphaGo that had the capacity to beat the world's champion? Now try an AI Chinese chess master, at home!

Technologies like playing chess, identifying faces and documents, and rendering for 3D worlds are normally used in business and academic sectors. They often involve complicated calculations and come at high costs.

But now AI is more accessible and affordable for consumers.

"Our goal is to create a robot that can physically 'think' and 'act,' bring industrial grade AI technology to every family, and make real interactions with children and elder family members," said Xu Li, Executive Chairman and CEO of SenseTime.

HK-listed SenseTime, which offers AI for urban management and pandemic control, has launched a Xiangqi, or Chinese master robot, as the company's first consumer-oriented device.

The candy box-sized robot, certified by the Chinese Xiangqi Association, offers 26 chess levels to match players at different levels from beginners and semi-professionals to "masters." It is suitable for children to develop strategy thinking and as company for the elderly.

It will bridge the digital divide and build an emotional connection with technology, while bringing overall enjoyment to the whole family. The device costs from 1,999 yuan (US$307), said SenseTime.

The popularity of AI in families comes with the changing society, such as an increasingly aging population and more two-child and three-child families. With the pandemic, people have spent more time at home.

All these factors have made AI devices valuable friends and assistants in families, said analysts. 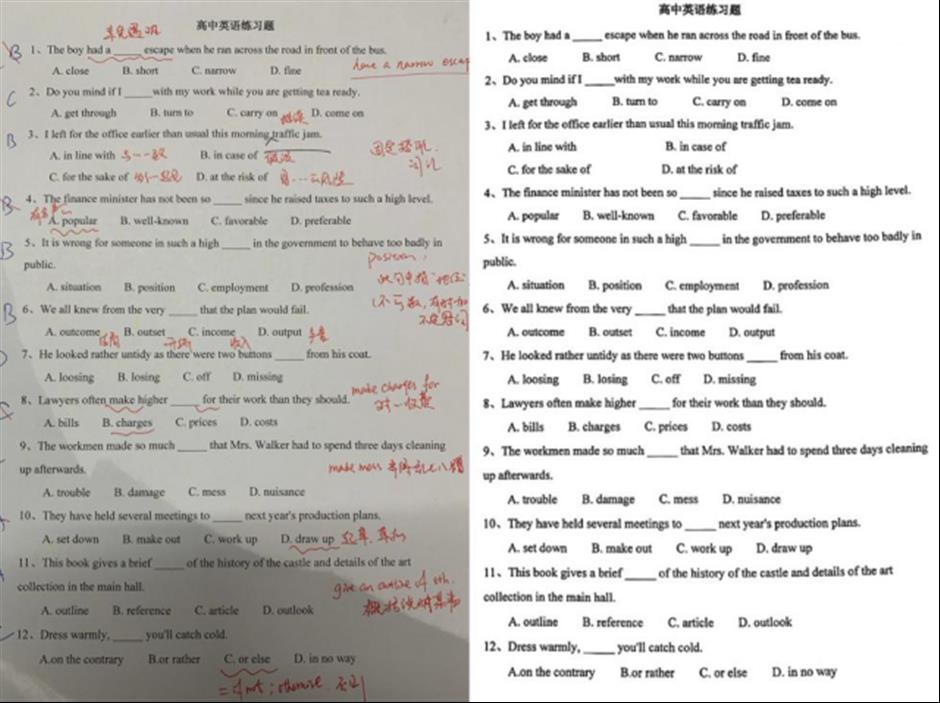 It uses AI technology to automatically recognize handwritten parts in a document. It can also trim edges and sharpen scanned files, even in dark environments. It can be used independently or as a built-in function for a Huawei smart printer.

Intsig, currently mainly serving business and government clients, is testing the water in the consumer market as it bets on the continuation of online learning and remote work demands that emerged during the pandemic.

People's needs, like social, education, entertainment and transportation, don't disappear. But they change and may be met with innovations like AI and service robots, said Fu Sheng, chairman of OrionStar.

Nicknamed as Sleeping Little Panda, a Shanghai-born student now studying in London, is using AI to create her utopia. She has created fantasy pictures of castles, libraries, stars and galaxies from her imagination. She starts "drawing" by writing down several words like "castles in the moonlight."

AI is a "bridge to connect normal people and art utopia," she said in her social media community. She has got 27,000 fans and almost 200,000 Likes on Red, or Xiaohongshu, an Instagram-like social community in China.

After writing down the words, she uses AI tools including Tiamat and Disco Diffusions to complete her works, often "within minutes."

In Apple's app stores, there are several dozen results for "AI painting," an app which gives non-professionals fantastic painting results.

NVIDIA, the world's biggest graphic chip maker, has moved forward to release AI tools to make 3D creations and even metaverse content available to all people.

On Tuesday, NVIDIA released several SDKs, or software development kits, to ease the creative process for designers while making it easier for millions of non-professionals to create 3D content.

Ultimately, more content will be created in the virtual world than in the physical one. It gives everyone a reason to create and AI helps a lot. 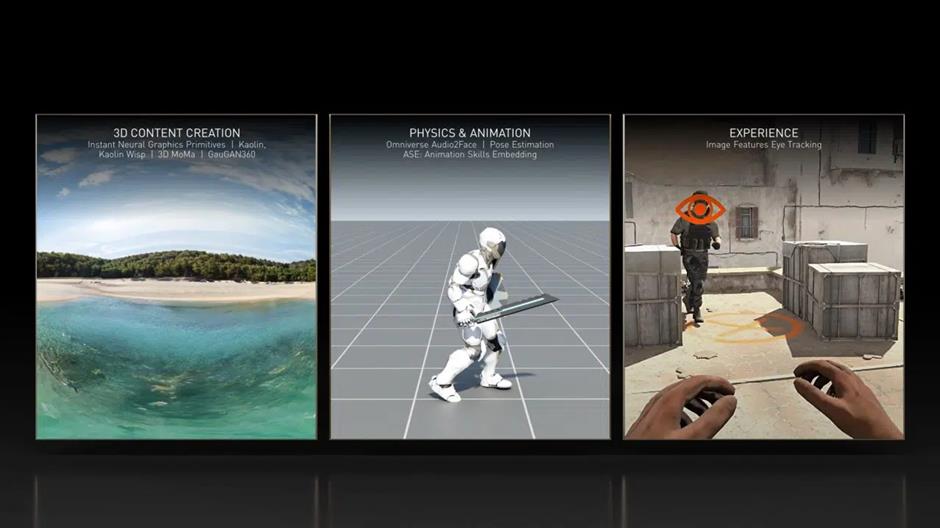